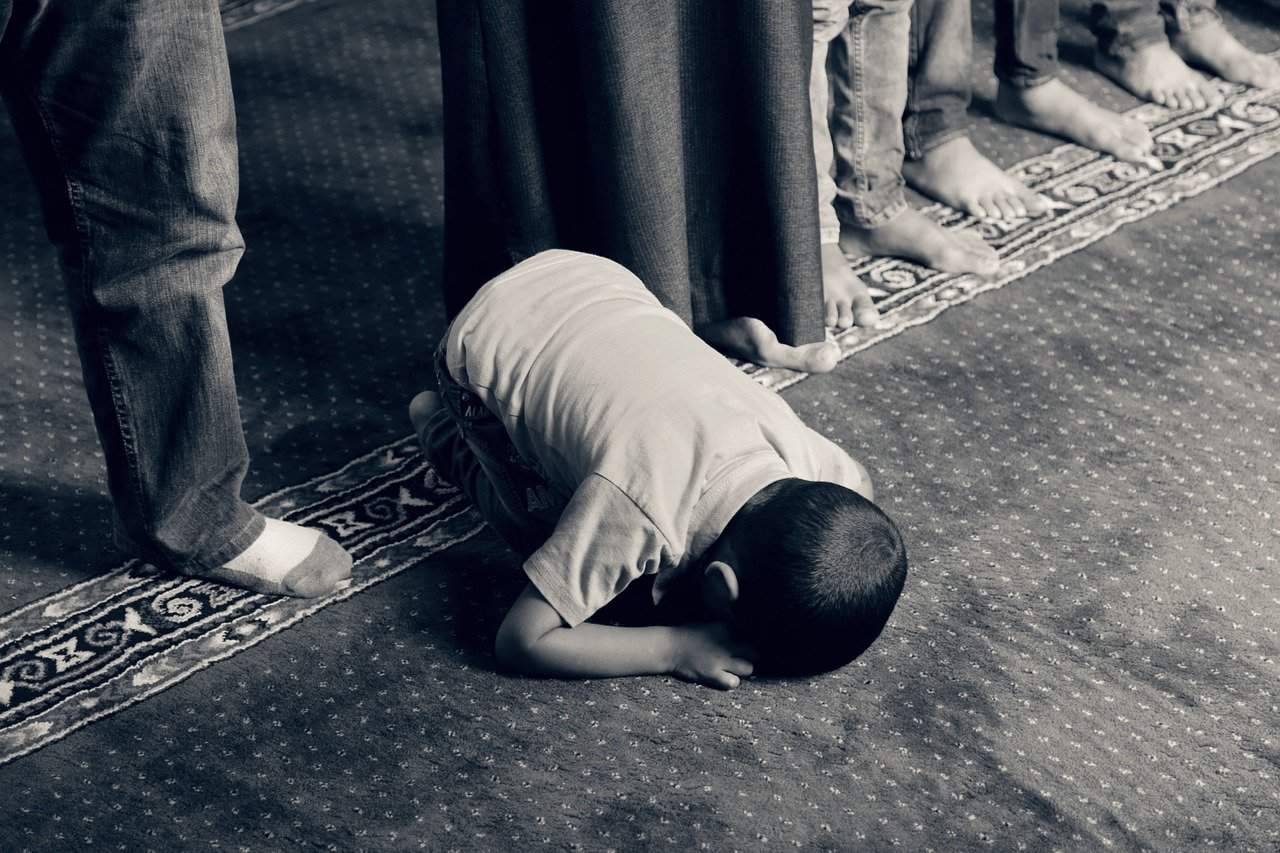 The Hungarian Islamic Community celebrated on Wednesday the centenary of Islam becoming a lawfully recognised religion in Hungary.

“In the wake of the bombings in Paris, Brussels and Pakistan, it is necessary to speak responsibly and make a distinction between religion and radicalism, between those practising their religion and extremists,” deputy state secretary for church relations László Hegyi told the event. Those pursuing their Islamic faith do not suffer any disadvantage in Hungary, he added. 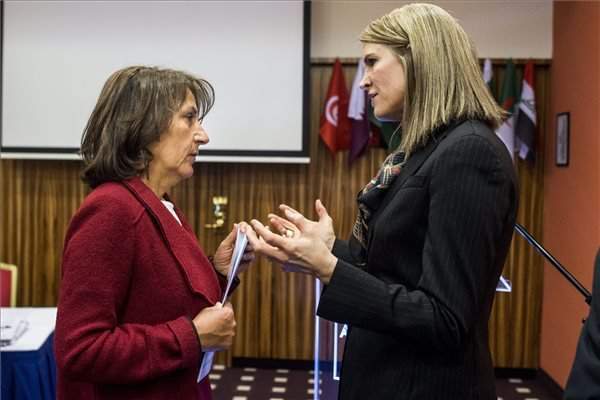 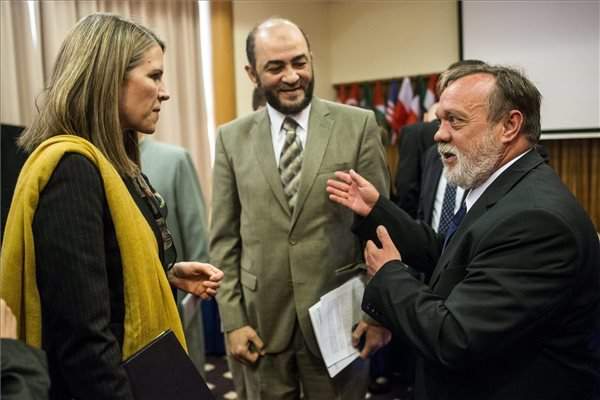 US Ambassador Colleen Bell told the event that acts of terrorism raise fears and encourage people to demonise certain social groups. But if fear is allowed prevail then the terrorists win — and this must not be allowed, she added.

The human resources minister told a conference earlier in the day that there is a need for dialogue with Islam, and for this partners are required. 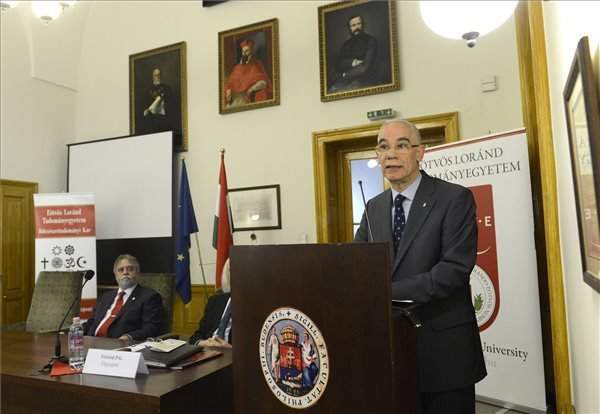 “We are at war, but not with Islam as a religion, a culture or community; we are at war with those who organise forces from the community of Islam by stealth and want to keep them fearful and change them for ever and occupy Europe in the name of Islam,” Balog said.

House Speaker László Kövér said in his address that Europe does not want “Islamic totalitarianism” or any other kind of autarchy. He noted that Hungary had gone through “experiments” with Nazi and communist regimes before.