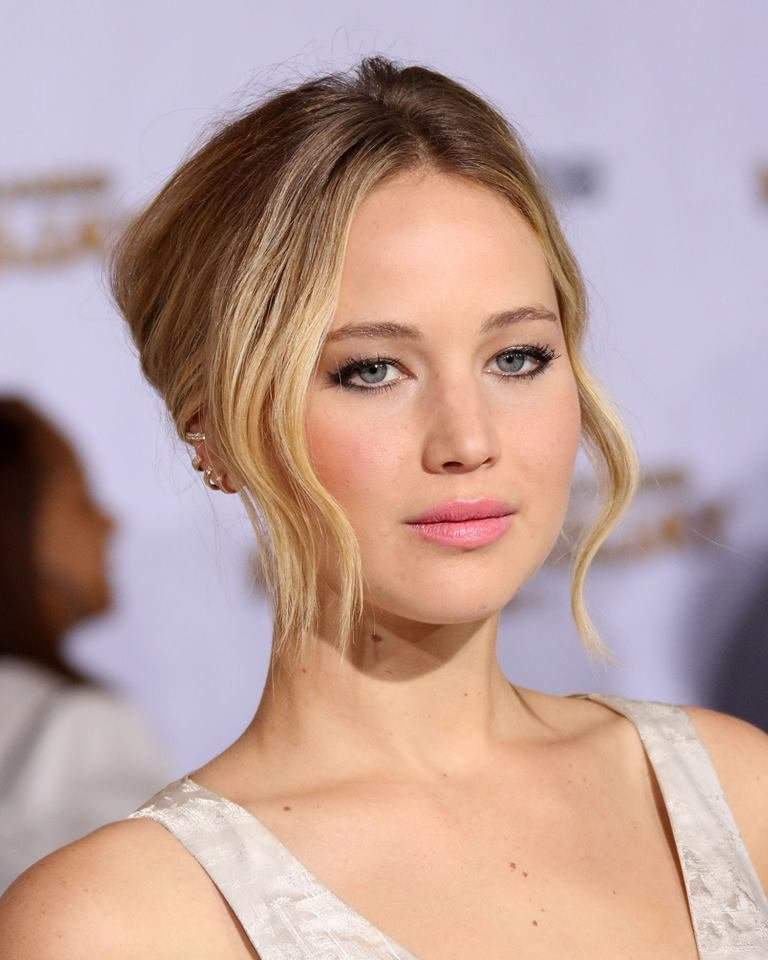 Jennifer Lawrence is shooting the spy thriller Red Sparrow with Francis Lawrence, director of three of the Hunger Games films. In the thriller, the 26-year-old actress is playing Dominika Jegorova, a Russian spy, who falls for the CIA-agent she is after, and considers becoming a double agent.

Jennifer Lawrence is playing opposite Joel Edgerton, and the film also stars Jeremy Irons and Matthias Schoenaerts. They are most likely coming to Hungary very soon as well. Blikk.hu writes that Hungarian actor Simon Szabó will also appear in the film, which is set to be released in November.

Last year, a great number of Hollywood stars visited Budapest. Tom Hanks was working in the Hungarian capital on the latest instalment of the Robert Langdon series, Inferno. Harrison Ford and Ryan Gosling have been shooting the sequel to Blade Runner with director Denis Villeneuve, and it seems 2017 won’t lag behind either, as already several films are scheduled to be shot in Budapest, starring the likes of Jamie Dornan and Daniel Brühl. 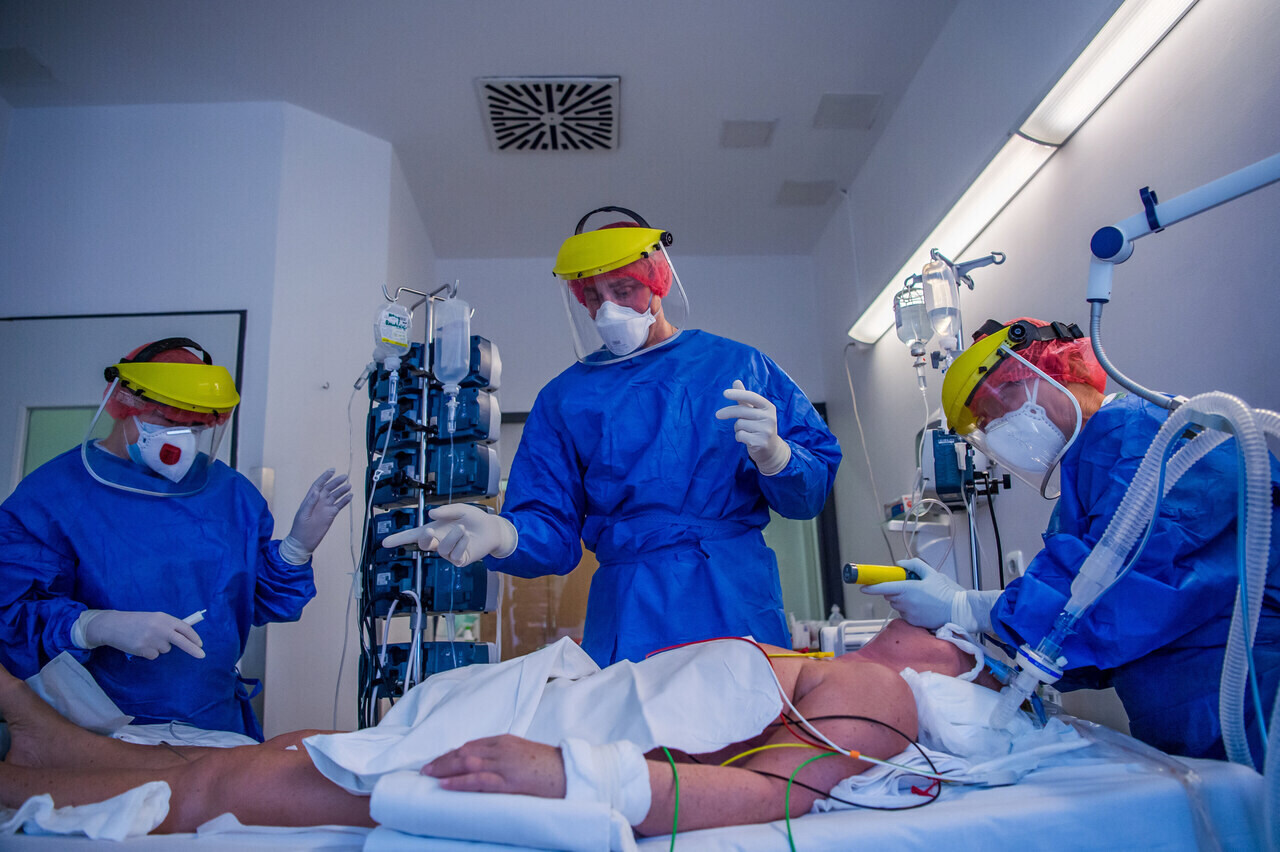 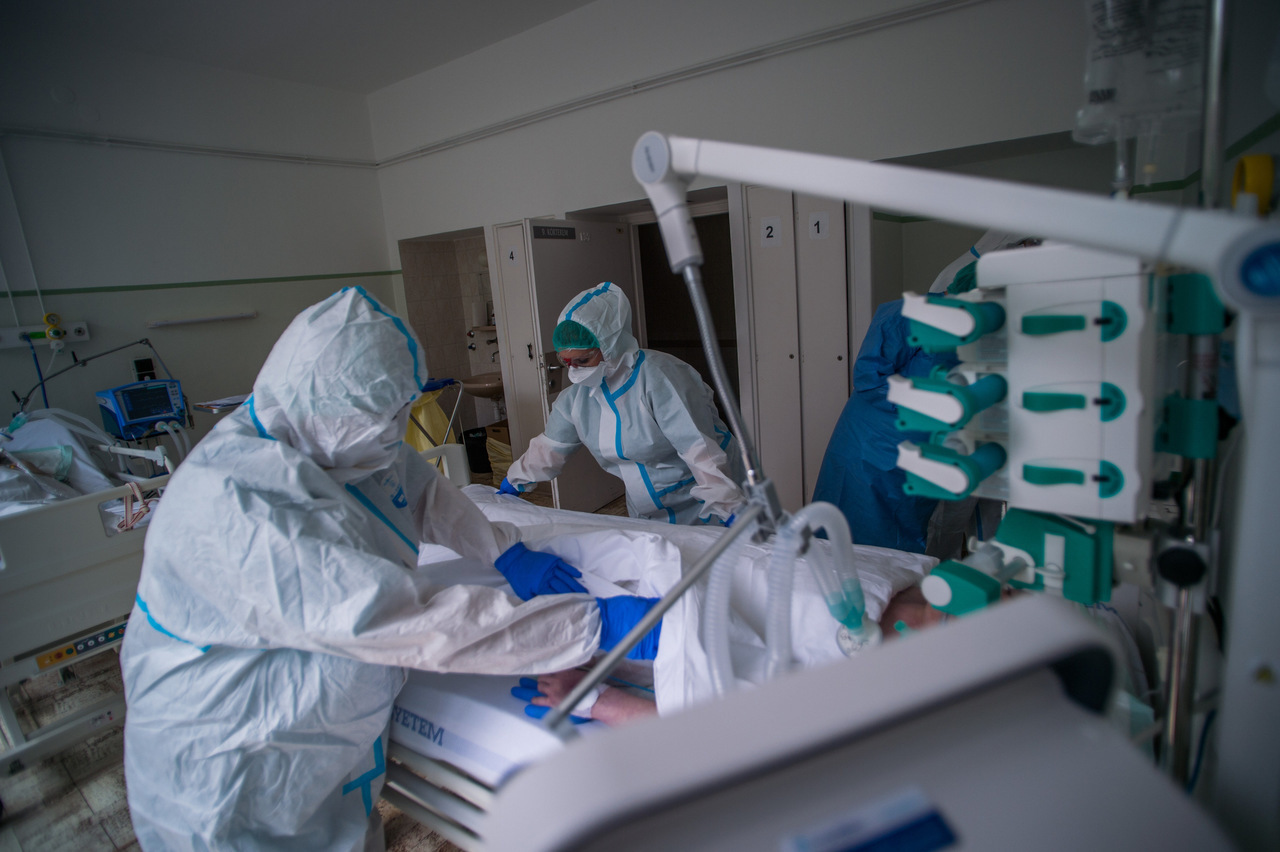 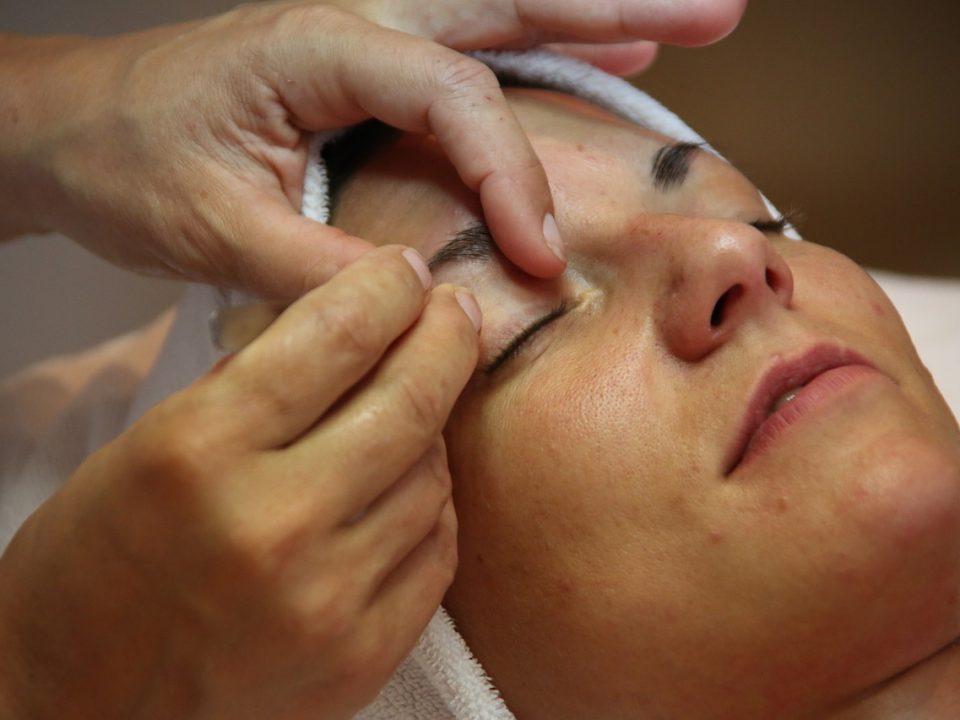