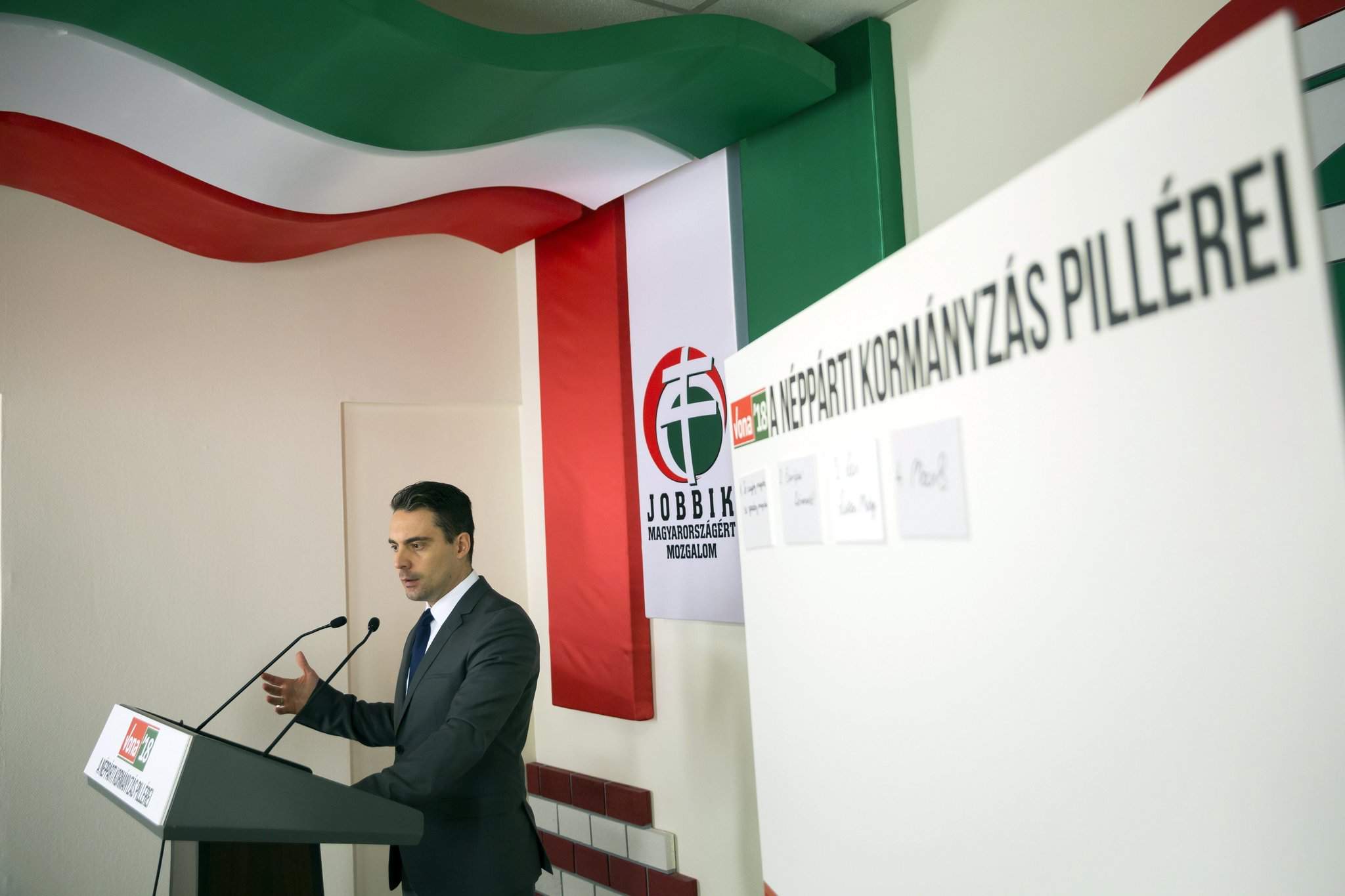 Budapest (MTI) – The opposition Jobbik party would prohibit anyone from being elected prime minister for more than eight years in Hungary, its leader said on Saturday.

Explaining the proposal, Gábor Vona told a press conference that there is a danger for the premier to become “burnt-out” and to “tenaciously cling to power” after two terms in office.

“This is what we are witnessing today,” he said.

Once in power, Jobbik would immediately introduce the two-term limit. The measure, he said, would boost sound competition instead of the current “bootlicking race”, promote self-restraint as a political standard, and develop a more democratic, more inspiring public life, he said.