Hungary’s measures to contain the novel coronavirus epidemic were among the most successful in Europe, and the country has so far avoided a mass outbreak with thousands of fatalities, Justice Minister Judit Varga told the ambassadors of European Union member states in Budapest on Friday.

Varga briefed the ambassadors on the successes of the Hungarian response to the epidemic and on the planned regulations of reopening the country. 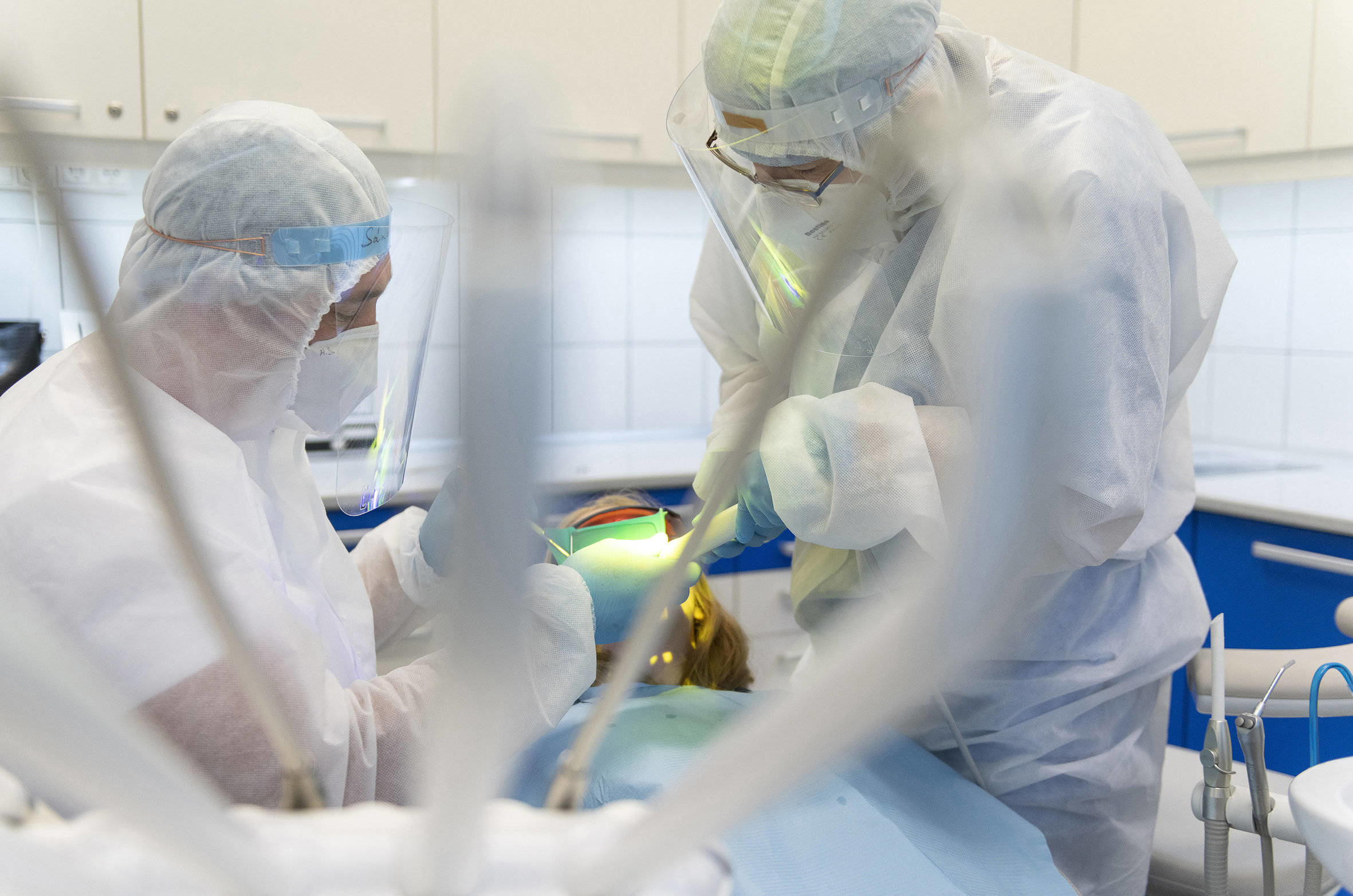 “All this was possible because the government could count on Hungarians’ disciplined cooperation and sacrifice,” she said.

At the same time, preparedness has to be maintained, Varga said, so that the government could continue to take timely and proportionate measures to prevent a further outbreak.

“Hungarians always stand together in difficult times, and help each other as one nation,” Varga said.