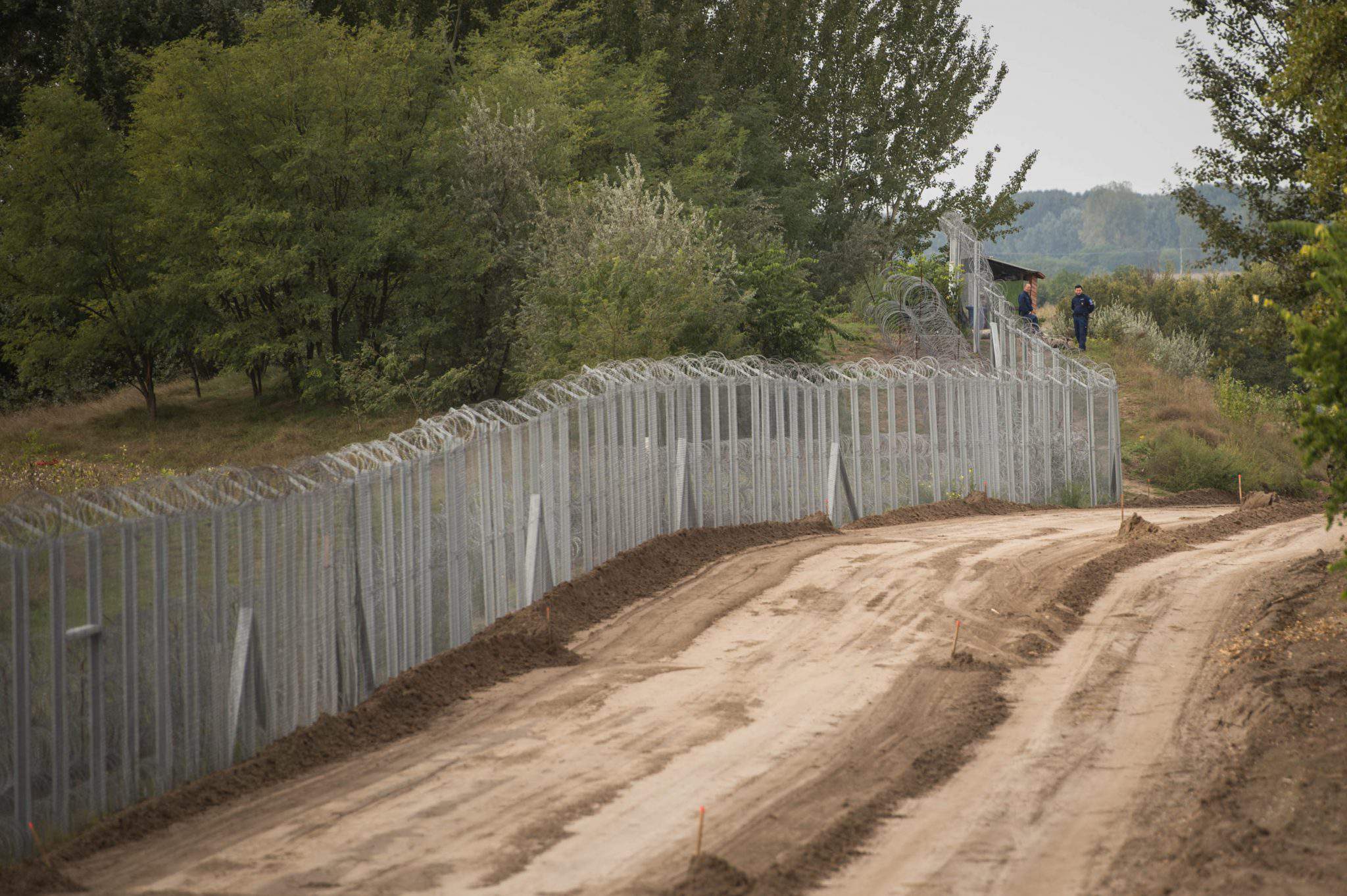 Justice Minister Judit Varga said on Thursday that a European Court of Human Rights (ECtHR) ruling today determined that staying in Hungary’s transit zone did not count as illegal detention and conditions in the zone were consistent with the prohibition of inhumane treatment.

In a statement, Varga noted that the case had been brought by the Helsinki Committee representing two Bangladeshi nationals who applied for asylum in Hungary in September 2015. They later left the transit zone at the Hungarian-Serbian border near Röszke and entered Serbia, she said.

In its binding ruling, the Grand Chamber of the ECtHR overruled the 2017 first instance ruling that the migrants’ detention equalled imprisonment.

Thursday’s ruling said that the asylum seekers entered the transit zone of their own free will and had been held there lawfully by the Hungarian authorities, Varga said. They were free to return to Serbia, she added.

The ECtHR said in today’s ruling that the Hungarian authorities had violated some rules in the case of the two asylum seekers, but that confining them to the transit zone at Hungary’s southern border was not illegal.

The two Bangladeshi nationals applied for asylum in Hungary in September 2015. The authorities kept them in detention at Roszke for three weeks before expelling them to Serbia.

The ECtHR, in the first instance, in 2017, ruled against Hungary saying the migrants’ detention had equalled imprisonment.

The Hungarian government appealed the ruling and the case was heard again by the court’s Grand Chamber.

Varga said that the Hungarian government’s stance is that the lawsuit had been a “political attack” and “an attempt by pro-migration forces to keep Hungary under pressure and dismantle its border protection.”

The transit zone, offered a regulated, controlled way to enter the country and request asylum, she said.

Residents of the transit zone are not detained there but enter of their own free will and stay until the assessment of their asylum request is completed or until they leave for Serbia, she added. The Hungarian authorities are doing their job, she said. However, the facility is “under constant political and legal attack”, she said.

“[This] momentous decision means the political and legal attacks against Hungarian immigration policy and border protection have failed,” Varga said.