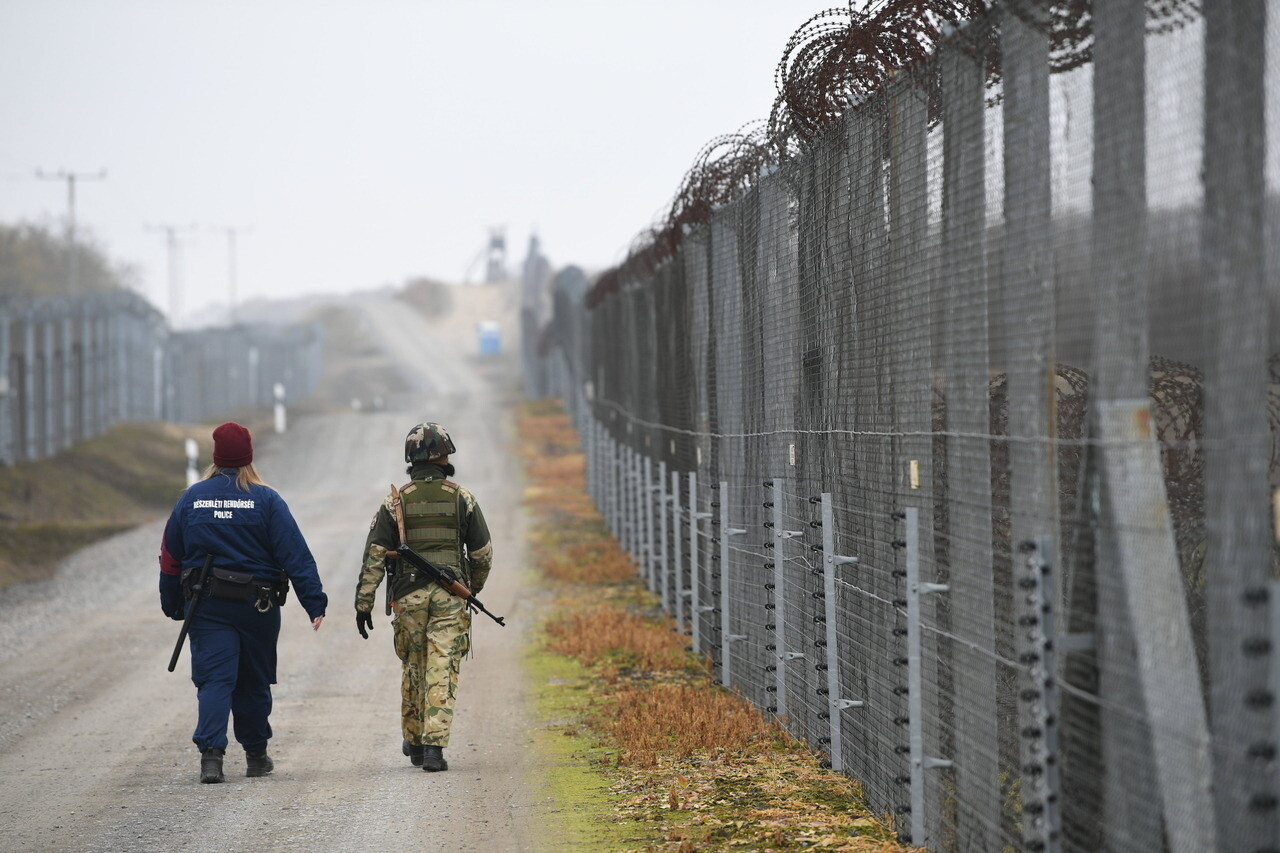 The European Court of Justice and the European Commission’s ruling on the “Stop Soros” law package aims to get Hungary let in migrants, but their efforts failed as “Fortress Hungary is still standing”, Hungary’s justice minister told Frankfurter Allgemeine Zeitung.

The ECJ’s Tuesday ruling, namely that Hungary’s criminalisation of help given to people in making their claim for asylum breaches EU law, is “totally baffling”, Judit Varga said in an interview published in the Saturday issue of the paper.

“They are attacking the law which is meant to protect Europe from illegal migration and from unlawful support for migration,” she said.

While the EU’s migration system is dysfunctional, Hungary used to have a “smoothly operating legal framework”, involving transit zones that were open to safe third countries and closed to the Schengen region and “thus contributed to curbing illegal migration to Europe as a whole,” Varga said.

As the transit zones had to be closed, all rejected asylum-seekers who could not be returned home remained in Hungary, a situation that “runs counter to the principle of sovereignty laid down in the Basic Law”, she said.

“Nevertheless, we are not letting migrants in; Fortress Hungary is still standing,” the minister said.

Minister: ‘we will continue to protect the borders of Hungary, Europe’

Referring to the situation along Poland and Lithuania’s border with Belarus, Varga welcomed the statements of European politicians “who formerly objected the idea of fences but now they support it”.

She called it “irrational and morally dubious” that Hungary is threatened by fines and infringement procedures for what other countries are allowed to do.

Varga insisted that Hungary should get reimbursement for constructing a fence along its southern border, a 1.6-billion-euro project. “Only 1 percent of this amount has been reimbursed to date,” she said.

The infringement procedures, the minister added, should be suspended as long as the EU “has no viable solution for handling migration”.

Hungary’s principle that the decision on allowing someone to enter the EU should be made outside the community’s border is now shared by other member states, too, she said.

In response to a question, Varga said that EU law should only have primacy over national legislation in areas that fall within EU competence.

The EU Treaties have made it clear which areas belong to the EU’s scope of competences and which ones are national, she said. 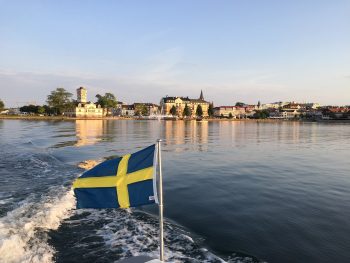 Read alsoHere is why more and more Swedes move to Hungary!