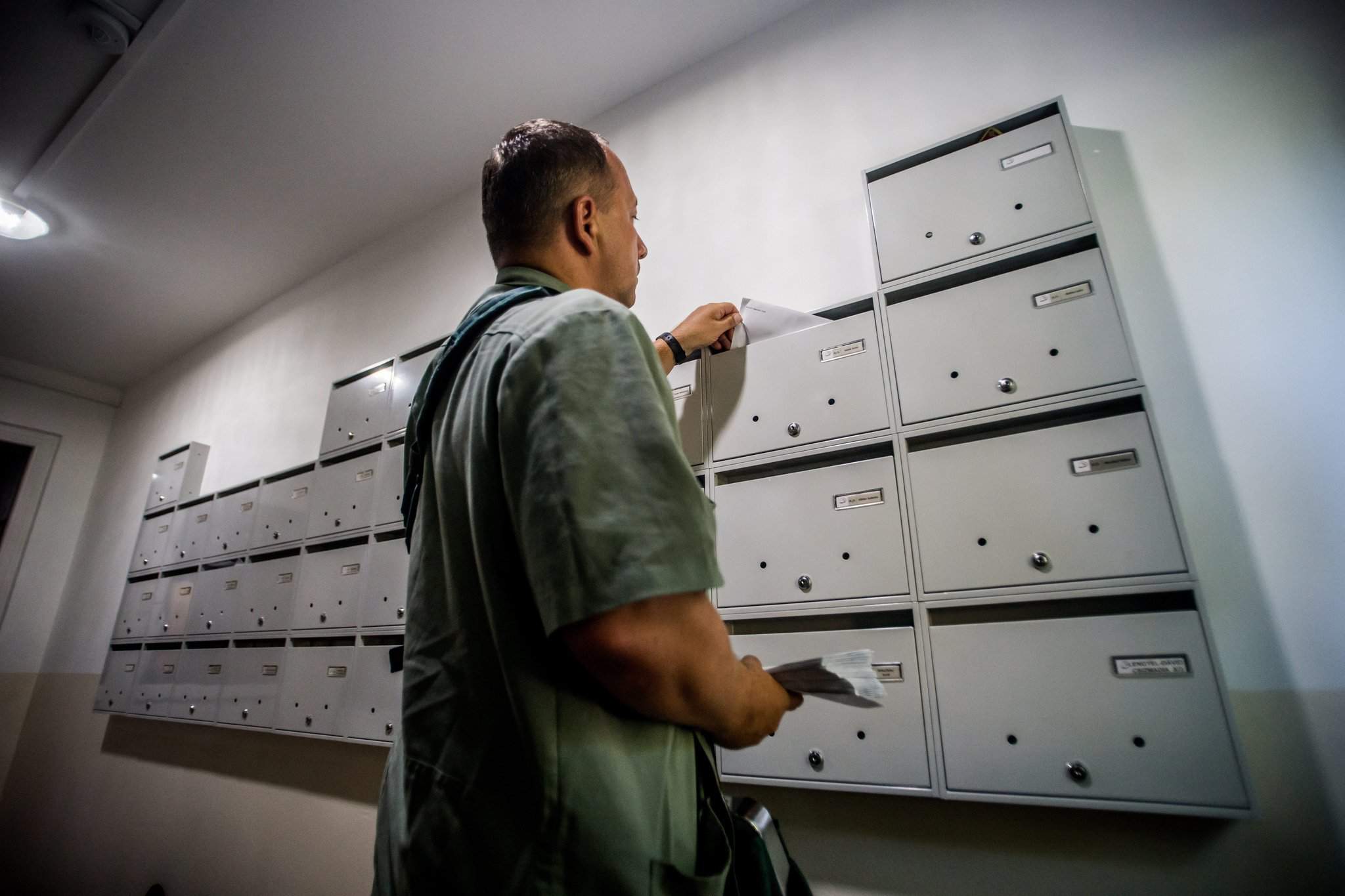 Magyar Posta is greatly affected by labour shortage. It is more and more difficult to find letter-carriers

As we reported, most companies in Hungary are struggling with labour shortage hindering their economic growth. State-owned firms are no exceptions. According to hvg.hu, chairman of National Federation of Workers’ Councils Imre Palkovics said that companies alone cannot solve this problem. Therefore they need governmental help – he added. According to leading opposition party, Jobbik, labour shortage can only be dealt with by implementing wage union. This European citizen’s initiative aims to increase salaries in Eastern-European countries. As a result, mass emigration from the Eastern countries might stop – based on their opinion.

Despite pay increase labour shortage is still a problem

To start with, new negotiations are about to start regarding pay increase of the employees working for state-owned companies. According to hvg.hu,

there will be an average of 12% increase for those working for a public firm next year.

Palkovics said that they initiated a forum to be summoned following the example of the already functioning regular negotiation forum between the government and the private sector. According to him, this can start its work in January. Here not only representatives of state-owned companies and the Ministry for National Development, but also trade unions could take part. Palkovics added that they have already worked together regarding the wage-contract last year.

nobody can solve labour shortage on a company level.

Thus, they need the support of the government to find a solution together.

As an example he mentioned state-owned Volánbusz Transport Company where even international demand for bus drivers is high. In addition, the company has to compete with offers coming from the private sector. Unfortunately, they are losing in this competition even though there will be a 10-12% rise in salaries next year.

However, further increase of wages is inevitable. 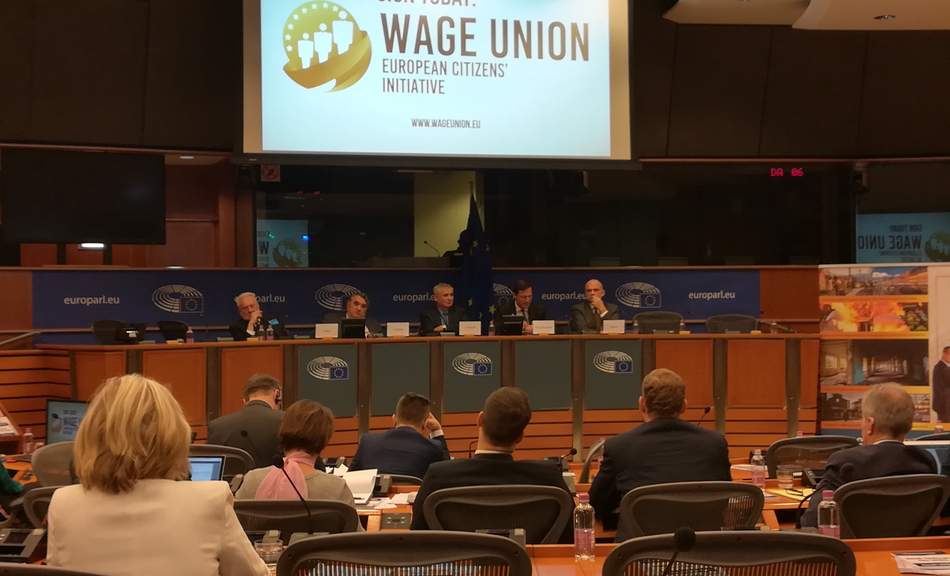 As a result, fewer would go abroad for higher salaries, so labour shortage would not hinder Hungarian economy. At least, this is the standpoint of many economists and biggest opposition party Jobbik who started the European citizen’s initiative in Hungary. However, due political reasons government does not support wage union.