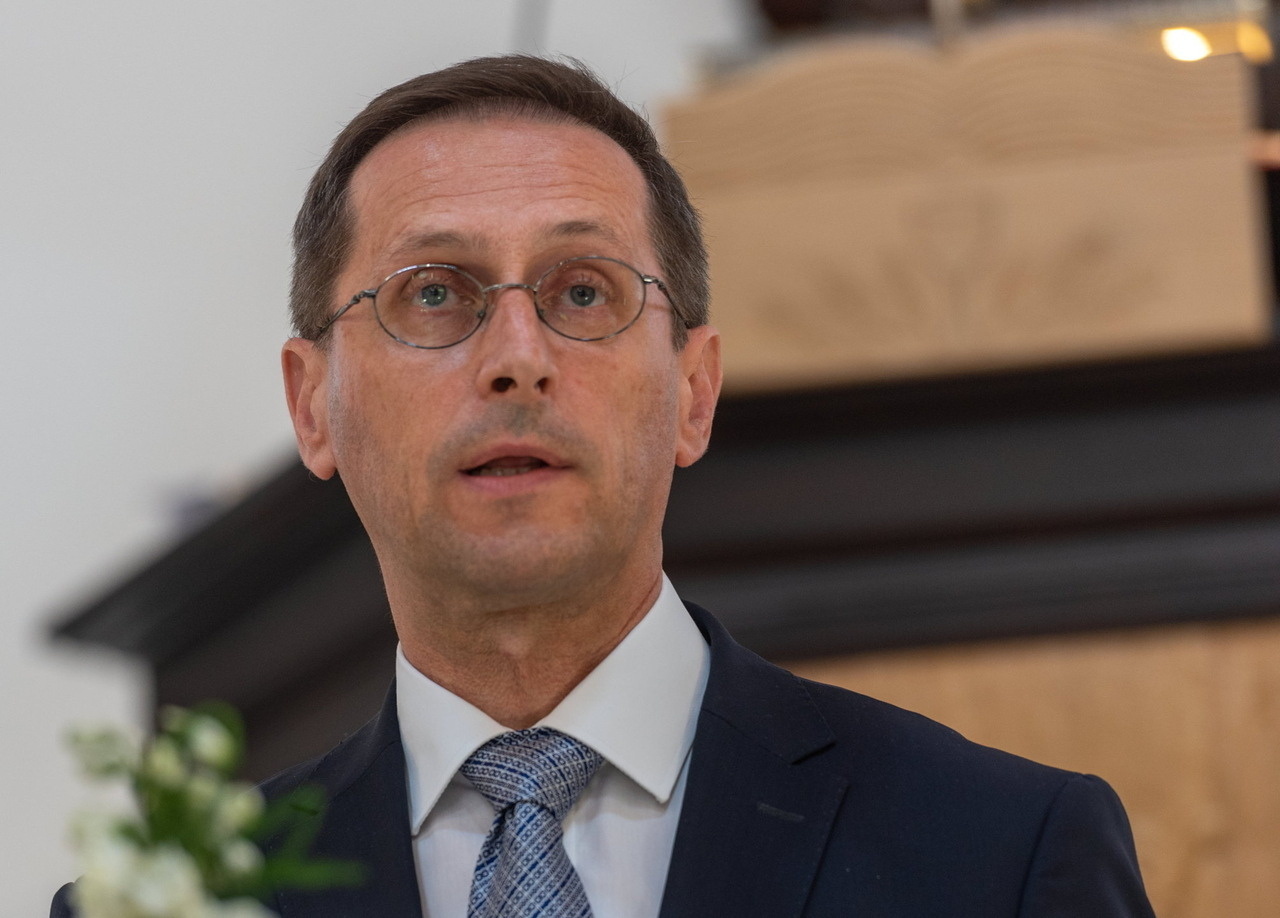 Hungary’s current high level of inflation is temporary and, as long as the central bank makes full use of the tools at its disposal, consumer prices may return to around 3 percent next year, Finance Minister Mihály Varga said on Monday.

The central bank has already made a move to reduce inflation, having been the first European central bank to hike the base rate, Varga said in an interview to the website of private broadcaster atv.

Varga insisted that lowering the VAT rate would not reduce prices in the long term because prices depend on market trends rather than government interventions, he said.

Since 2013, tax policy has been based on the principle that resources required for public spending such as health care, defence and education, are collected from consumption taxes rather than business and income taxes, he added.

Hungary’s tax policy is geared to boosting labour, and this is why the VAT rate is higher than elsewhere in the European Union, he said. At the same time, Hungary has the lowest corporation tax and the third lowest personal income tax in Europe, he added.

“I agree with the central bank that higher inflation is dangerous,” he said.

He added that the government supported job creation and investments, tax cuts and efforts to rebuild the economy. The resulting budget deficit will be higher, like in much of the rest of Europe, he said, adding Hungary and Poland would be among the first countries to return to the 3 percent deficit level, expected in 2024.

Commenting on the delay to the approval of Hungary’s 2,500 billion forint (EUR 7bn) recovery plan, Varga said the hurdles were political. He insisted the government’s sovereign decisions, while in line with the EU’s basic values, were not to the taste of Brussels.

“We are locked in a dispute, but let’s hope that the responses we have given to their comments will be convincing,” he said. Varga said the country’s recovery programmes would be financed by Hungary’s budget pending Brussels’ approval, even if the logjam lasts into 2022, he added.

Varga said it would be too early to make a decision on introducing the euro in the 2022-2026 parliamentary term.

The minister said he supported Hungary’s EU membership and would vote for its accession if the question were put to a referendum this year.

But, he added, Hungary is likely to be a net contributor to the EU’s budget in a decade’s time, and in this case the question would have a different complexion.