Landlords to save billions of forints in 2018 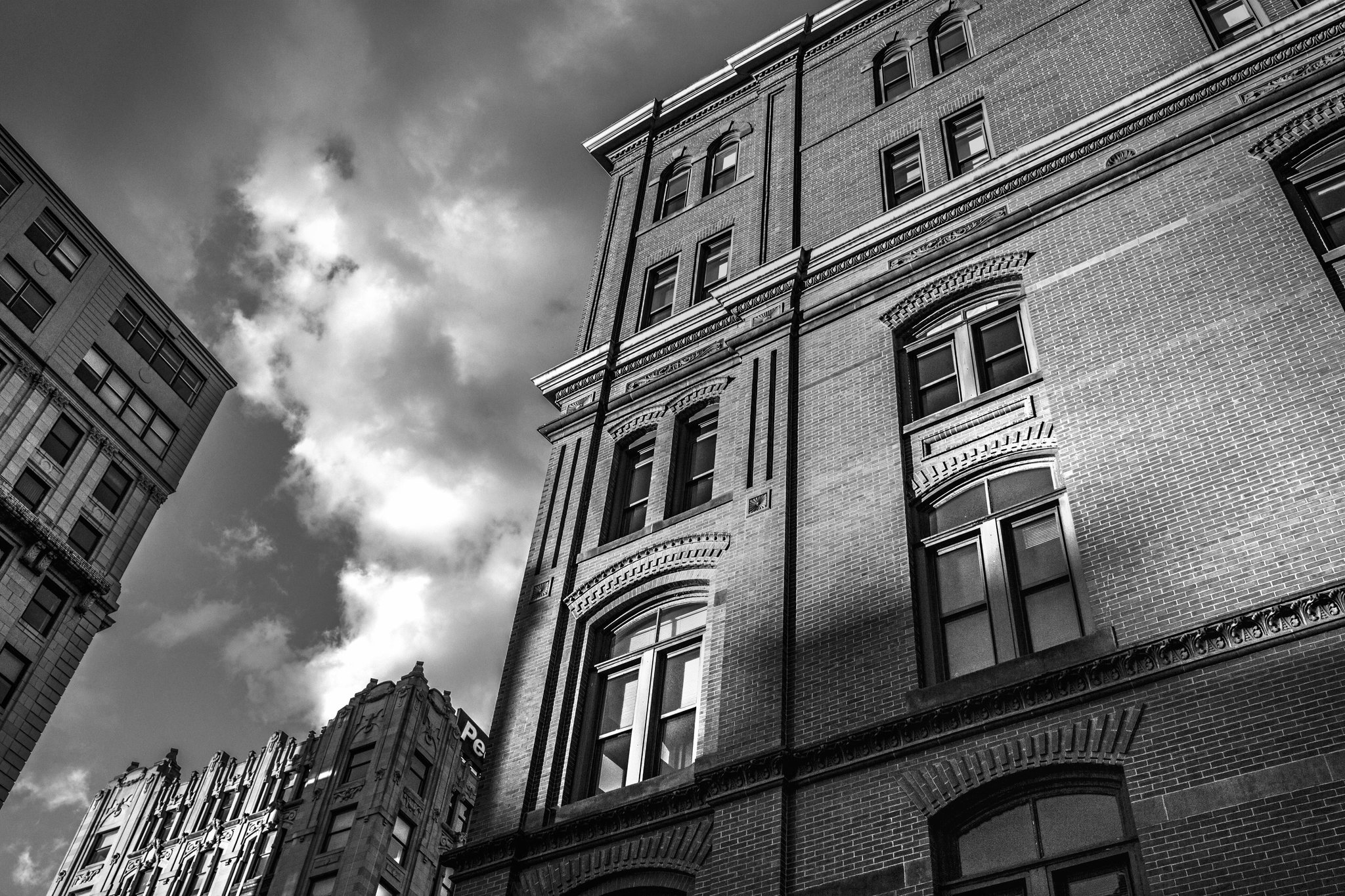 Next year, property owners will benefit from lower red tape and substantially lower tax liabilities. Those who let their property for the long term will have to pay only personal income tax of 15 percent, while those who let it for short periods (e.g. through Airbnb) may opt for a highly favourable flat-rate tax when they rent out up to three properties.

Landlords who let for longer periods will also be better off: they will no longer be obliged to pay health insurance contributions (“eho”) of 14 percent on rental income that exceeds HUF 1million (EUR 3200) per year.

According to tax returns on personal income tax, in 2016 there were 100 thousand people who let their properties – up by 28 thousand compared 2015. As of next year, it will not be worth hiding rental income anymore, as the 15 percent personal income tax will be the only levy to pay.

Besides a highly favourable tax rate, another factor that speaks for a law-abiding attitude is that only a legally sound rental contract may fully safeguard the rights of both the tenant and the landlord.

In case rental income is revealed by a NAV control (Hungarian Tax and Customs Administration) instead of a tax return, the property owner is set to pay tax arrears, a heavy fine and late payment penalty.

Accommodation service providers may also save a lot on taxes in 2018: they may choose to pay the simpler and more cost-efficient form of public levy, a flat rate tax of HUF 38 400 per room, for up to three flats or vacation homes rented. PIT data show that in 2015 and 2016 there were some 5000 and 6400 accommodation service providers, respectively, who had opted to pay this kind of tax. Thanks to the aforementioned change, this number is expected to rise.

Accommodation services may only be provided by property owners with a tax registration number and after the notary public of the competent local government has been notified.

The tax registration number may be obtained through the form “T101” at NAV offices before this activity starts as it cannot be requested later on.

As a result of these reductions and the NAV’s exemplary, recently introduced risk assessment method, the number of legally rented properties is seen to rise significantly.