Budapest, December 19 (MTI) – The Alliance of Leader Associations held a demonstration at the European Commission Representation office in Hungary on Monday to protest against bureaucratic measures in Brussels which they say make the operation of the Leader programme in Hungary impossible.

Head of the alliance Istvan Finta said that the majority of local action groups could become insolvent from January 2017 as a result of measures in Brussels that will prevent Leader alliances from accessing funds. 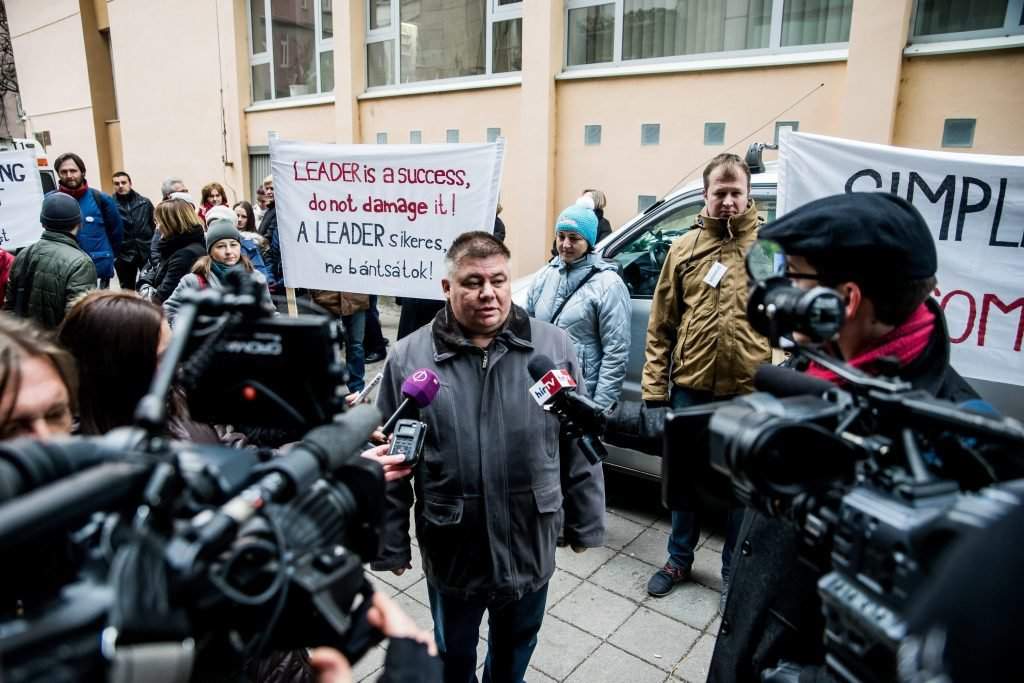 Expecting Brussels to help resolve the situation, Finta submitted a petition to Gabor Zupko, head of the European Commission Representation in Hungary, who promised to forward the document to the farming directorate in Brussels.