Let’s Do It Hungary! – The environmental clean-up campaign 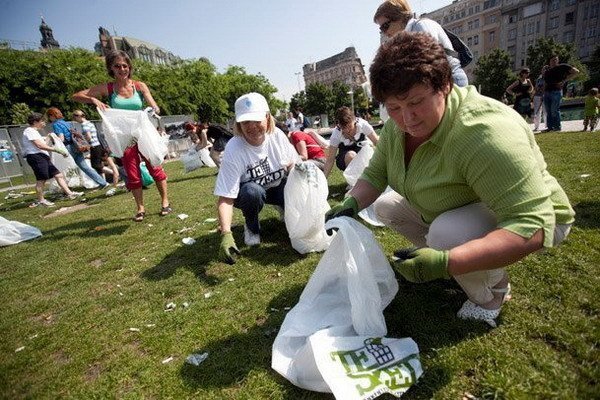 TeSzedd! (Let’s Do It!) national garbage collecting action will be held from 15th to 17th of May in Hungary. The number of registered volunteers has already reached 115 thousands in more than 1590 meeting locations. With the campaign, the organisers wish to draw attention to the importance of volunteer activities and environmental consciousness, and to clean up the planet from illegally dumped solid waste, hirado.hu reported.

The deadline for the submission of registrations has already passed, but the organizers emphasized that those who have missed the deadline, can still participate in the programme by indicating their intention on www.teszedd.hu.

According to the official website of the movement, the first Let’s Do It! action took place in 2008 in Estonia, where around 4 per cent of the population came together to clean up the entire country in just five hours. Under normal circumstances, the same action would have taken the government three years and 22 500 000 euros, but it was done for 500 000 euros and in only one day instead. The network now unites 112 countries and 12 million volunteers all over the world, making it the biggest civic movement of modern times.

based on the article of hirado.hu
translated by Gábor Hajnal