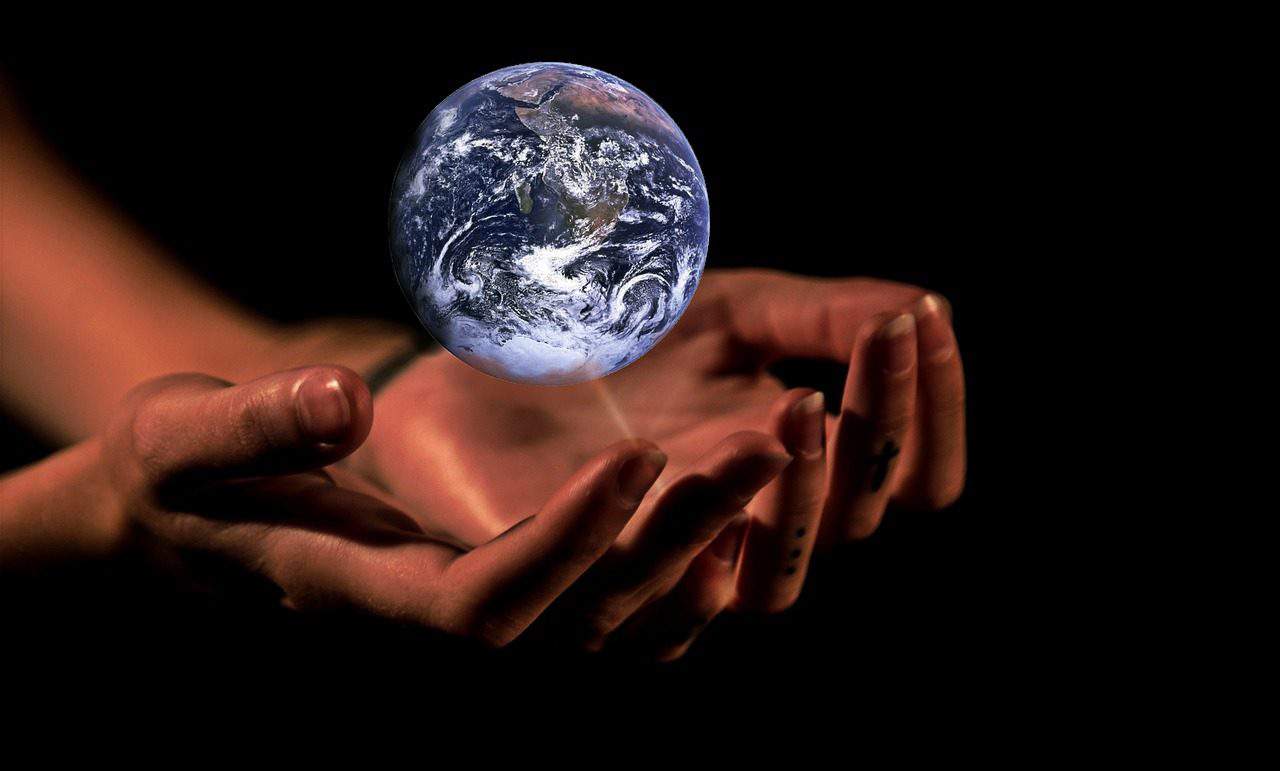 Péter Ungár, a lawmaker of the party, told a press conference on Sunday that Prime Minister Viktor Orbán had not explained why Hungary, along with Poland and the Czech Republic, had vetoed the EU agreement on Thursday.

In a radio interview on Friday, Orbán said Hungary was committed to addressing climate change alongside other countries.

But in order to commit to the 2050 targets, there would have to be signs of the money being made available, he said.

Ungár said “real” utility cost cuts would constitute installing solar panels on all homes, using the money allocated for the upgrade of the Paks nuclear power plant to building insulation, and raising funding for e-mobility. The government has done nothing to refresh the ageing bus fleets and has been idle on the issues of plastic and antibiotics pollution, he added. These issues have direct bearing on citizens’ health, he said.

Climate change is an imminent threat and finding a solution is a matter of life and death, he said.

Budapest economy European Union Fidesz Government History Hungary migration Ministry of Foreign Affairs tourism Viktor Orbán
Around 60 migrants early on Tuesday made an attempt to break through the southern…
A Hungarian team has been chosen as a technical development partner by Alakai'i…
Csaba Latorcai, state secretary at the human resources ministry, attended a…
The sixth Budapest International Documentary Film Festival (BIDF) opened here on…
We and our partners use technologies, such as cookies, and collect browsing data to give you the best online experience and to personalise the content and advertising shown to you. I accept
Privacy & Cookies Policy