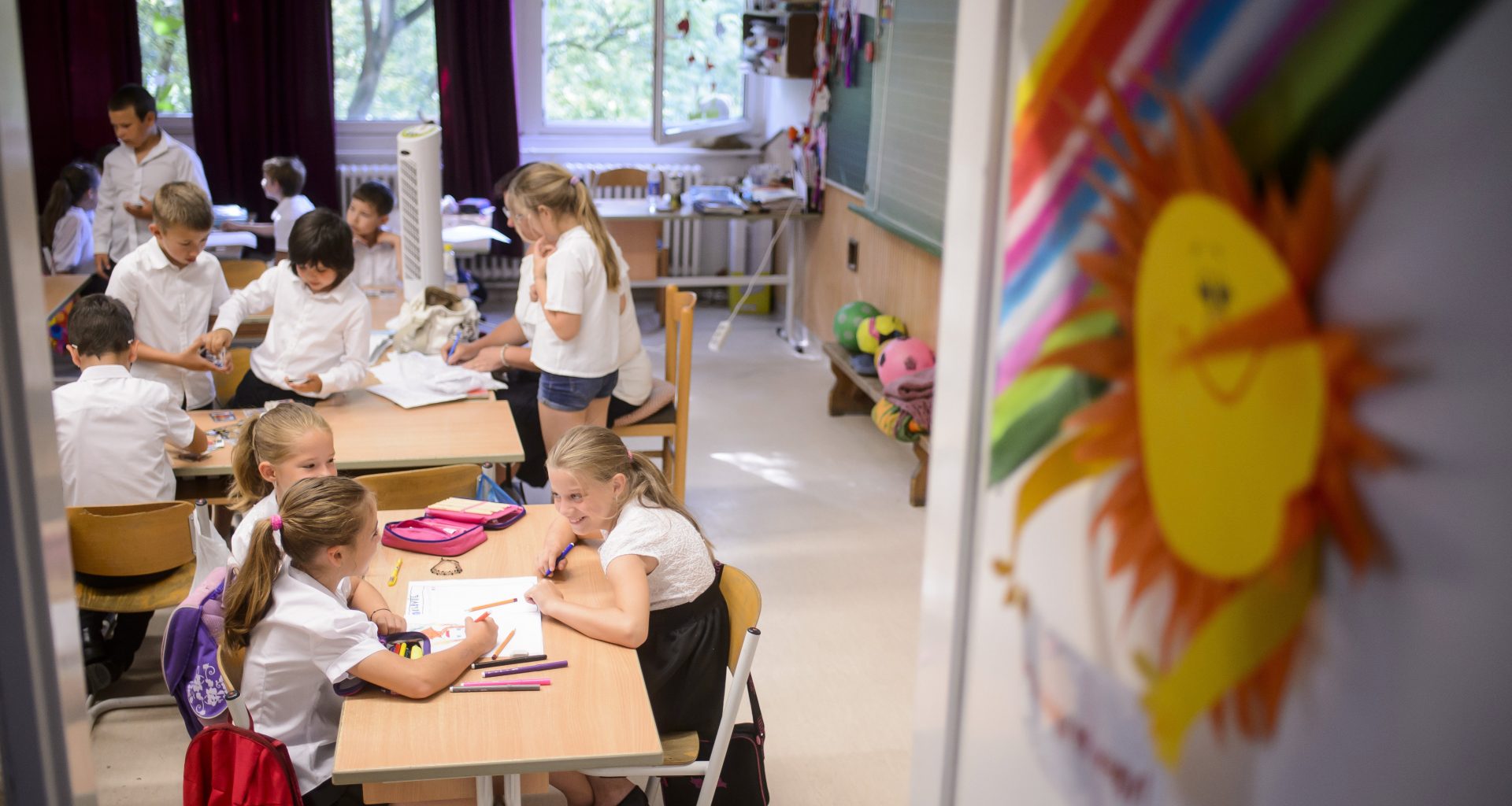 Loophole in the homeschooling ban: maybe there is a secret way

The government proposed an amendment to modify the Public Education Act, which would eliminate homeschooling. There is, however, another way to study outside a school, and they would not change that.

The change would mainly affect, on the one hand, children who were rescued from public education, on the other hand, children who were kicked out of public education. In the amendment, there are a lot of foggy parts, and it is not clear what the “individualised curriculum,” which would replace homeschooling, means exactly. It is also unclear which institution and on what principles can request it, reports Hvg.

In our previous article about the topic, we discussed the announcement of the new amendment; however, it seems there may be a loophole.

The Hungarian Association of European Parents believes that the amendment should not be taken too heavily or too dangerously. And that is because homeschooling is not the only option for children to get an education outside of school. In the Public Education Act, there is, and will remain, a point which ensures the option of homeschooling if being a private student is also more beneficial for the school.

According to the law, a principal can relieve a student of their obligations to participate in tasks in classes “if the student’s individual traits, personal educational needs, or personal situation requires it.” (By the way, the law says in this very same point that – even though the law states that every child must be at school until 4 PM –, if a parent requests it, the principal can release the student earlier.)

The Association emphasises that “the situation of those not homeschooled today but relieved of their obligation to visit classes, according to the Public Education Act’s 55th paragraph, will not change; the principal will continue to allow it as the amendment does not touch this paragraph.”

They add that a big portion of students who studied abroad or at home/in study groups in the 2018/19 academic year had this status, so, they are not visible in the homeschooling statistics. The amendment will not oblige the principal to give the relieved students “individualised curriculum,” while those students with an individualised curriculum will have to be relieved of their obligations to attend classes.

Many educators commented to the Association that those children who do not attend school are not homeschooled but have individualised curricula.

“We asked several parents who we have helped migrate abroad, and almost all of them said that their children’s schools tried to advise them against reporting their move abroad, as well as against requesting homeschooling, and tried to talk them into the solution of relieving the student of class attendance obligations so that the school would still get normative after the child as well as the teacher statuses,” said the Association.

The schools do not get normative after children who are homeschooled, even if the student legally remains at the school.