Margaret Island Gets a New Design 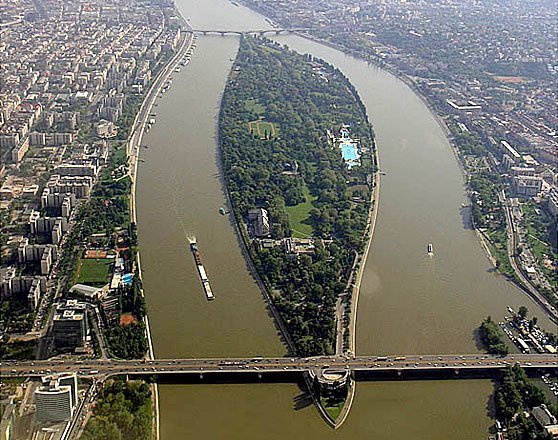 The system of the info tables got renewed by Ákos Polgárdi, welovebudapest.com says.

Margaret Island is paradoxically one of the most and least used area of ​​the capital. On the one hand, it is inscredibly popular among the citizens and the tourists as well, a lot of people are going there to swim, run, have a good time or just to drink something. However, it should be renovated so after the fountain, the runway and the Alfréd Hajós National Swimming Pool the info table system got renewed.

According to Ákos Polgárdi, the new single table system was made by the order of Főkert and the key reference point were added with maps by the Chief Architect Office.
The 120 tables which were placed just now, will replace the old ones throughout the island. According to the designer, they used Hungarian fonts, Adam Katyi’s Westeinde from Hungarumlaut.

Welovebudapest.hu says that they like the new tables. They find an especially good idea that the name of Margitsziget (Margaret Island) is cut in a shape of a wave. They would like to see creative tables like these in the whole area of Budapest.