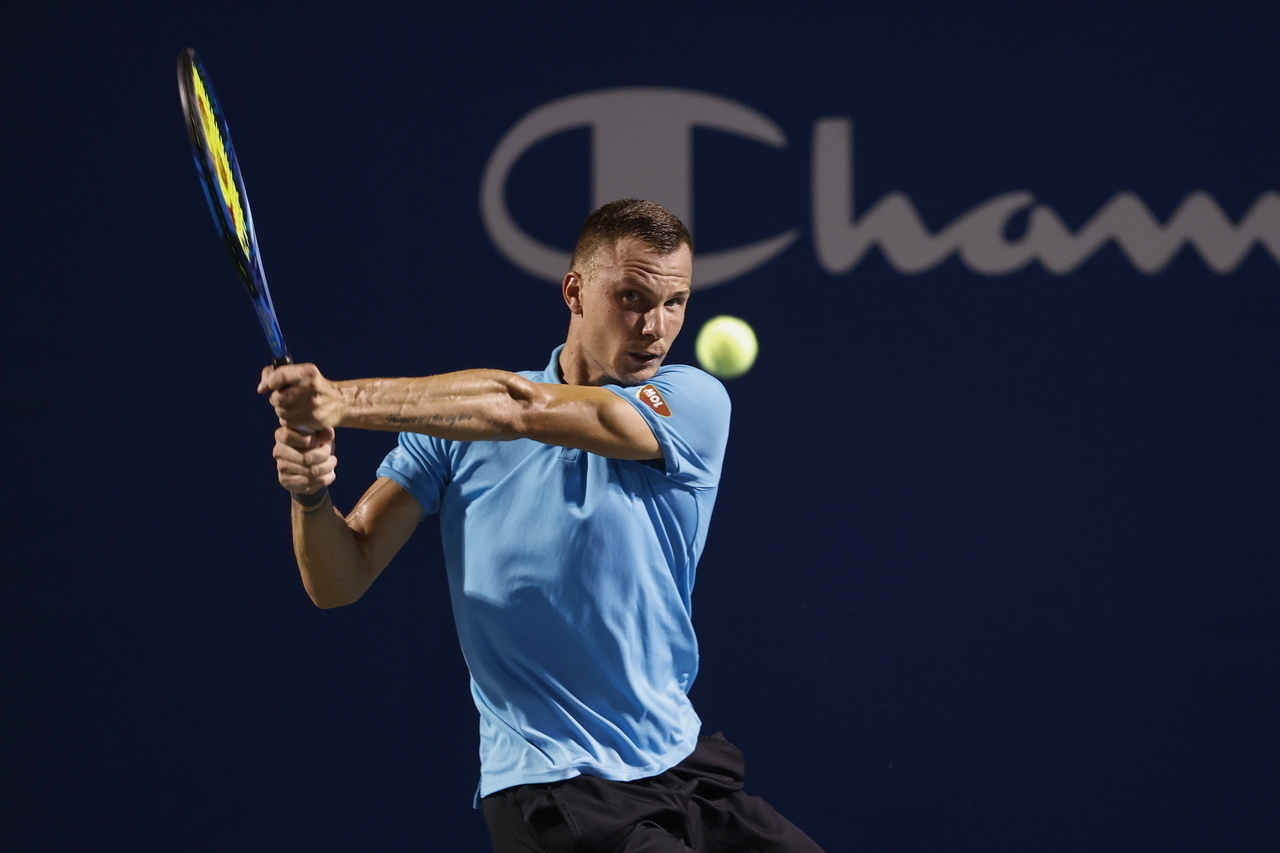 Despite an early exit from the 2021 US Open, Hungary’s Márton Fucsovics has plenty of positives to take forward into next year’s Grand Slam events. The 29-year-old has made noticeable progress over the last couple of years, and with the old guard nearing the end of their careers, Fucsovics is pushing to be one of those players to fill the void.

There was no questioning the effort put in by Fucsovics in his first-round defeat at the hands of Italian plater Andreas Seppi at Flushing Meadows. Fucsovics, who was an outsider in the US Open tennis betting odds, which currently sees Novak Djokovic as the odds-on favorite at 4/6 for the outright winner title, saw his match with Seppi last just over four hours before suffering a defeat.

Many will have looked to US Open betting tips and felt Fucsovics had a chance to progress further into the last Grand Slam event of the year. Sadly, Fucsovics was only left thinking about what might have been, as 37-year-old Seppi’s experience managed to see him over the line.

Fucsovics had five match points saved by his opponent during the contest and will know that it could have easily been him to progress to the second round to face Poland’s Hubert Hurkacz. Unquestionably, it will have been a disappointment for the star, but 2021 has been a standout year for him on some of the biggest stages.

Fucsovics reached his first Grand Slam quarter-final at Wimbledon, becoming the first Hungarian since József Asbóth in 1948 to reach that stage of the tournament at the All-England Club. There was no shame in losing out to world number one and eventual winner, Djokovic, in the quarter-finals, with the Serbian star being unplayable at times this year.

Changing of the Guard

While Djokovic is undoubtedly the best in the business at the moment, he and the likes of Rafael Nadal and Roger Federer are approaching the end of their glittering careers. Federer has already admitted he might struggle to get back to Grand Slam tennis standards due to the impact of injury, while Nadal has been having injury problems of his own.

At present, it looks like Djokovic will be around for at least the foreseeable future, but at 34 years old, it’s inevitable that his time on the court will be drawing to a conclusion sooner rather than later.

With three of the best players to ever pick up a racquet nearing retirement, there are a host of players in the men’s game jostling to be the next dominant force. The last couple of years has seen Fucsovics start to progress on some of the bigger stages, and if he continues on his current trajectory, then he can certainly be in the mix for major tournaments to come.

Fucsovics managed to reach his first ATP 500 final this year at Rotterdam before suffering defeat at the hands of Russian player Andrey Rublev: yet another sign that Fucsovics’ game is moving in the right direction.

There’s certainly plenty of optimism about what Hungary’s number one can achieve going forward, and an early 2021 US Open exit will hopefully be just a bump in the road for this talented player.