Mayor refuses to give go-ahead to light up Chain Bridge on St. Stephen’s Day

Budapest Fidesz politician Zsolt Lang has decried a decision by the leadership of Budapest not to allow the city’s iconic Chain Bridge to be lit up for the St. Stephen’s Day celebrations, which could not take place last year due to the pandemic.

Lang told daily Magyar Nemzet that the central government planned to hold the celebrations on August 20 with Europe’s biggest light and fireworks show visible along more than 4km of the Danube embankment from Petofi Bridge to Margaret Bridge.

The city’s other bridges will be lit up decoratively, he said, adding that Karácsony’s refusal to allow the same for Chain Bridge was yet another token of his “fight against the government”.

“We’ve got used to the left wing treating our national holidays as disposable,” he said, adding that on the March 15 national holiday this year Budapest’s streets had lacked national flags.

For that matter, the second phase of the reconstruction on Budapest’s Chain Bridge has started recently despite the hit the city’s revenues have taken from the coronavirus epidemic and government austerity.

The goal is to have the bridge ready by the 150th anniversary of the unification of Pest, Buda and Óbuda into Budapest in August 2023, Karácsony said. 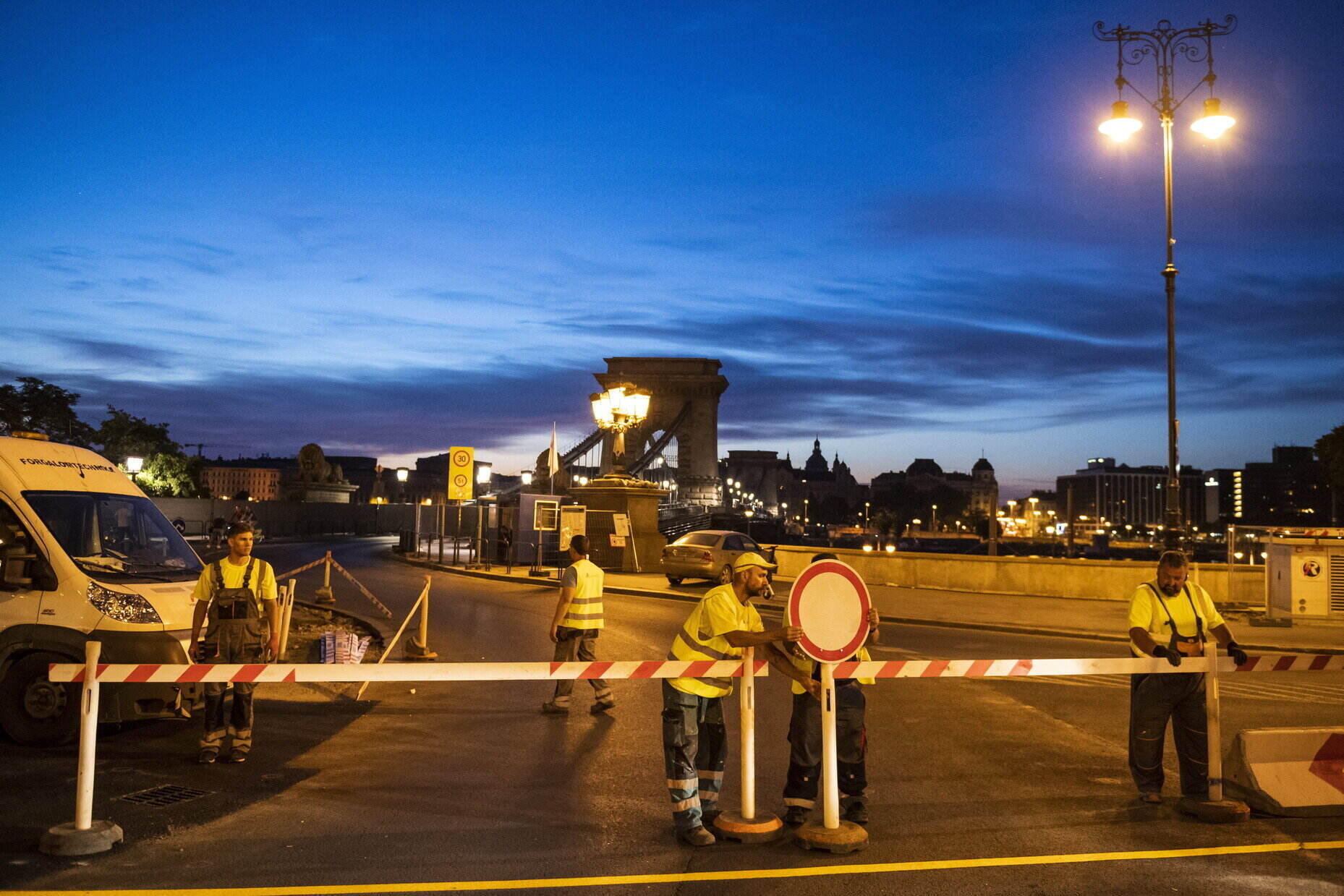 Read alsoSecond phase of Chain Bridge reconstruction gets under way