Handshake started the Orbán-Gyurcsány debate before the 2006 general elections. Orbán was Gyurcsány's challenger then. Photo: YT/PrtScr

Gergely Gulyás, the prime minister’s chief of staff, was asked today if there would be a prime ministerial debate ahead of the April 3 general election. He said it was “best to wait for the start of the official campaign period” when it came to dealing with the campaign. Thus, he did not exclude it.

Asked about recent comments by opposition prime ministerial candidate Péter Márki-Zay, Gulyás said the majority of his remarks “are in line with the positions held by the left over the past decades”. “That’s what it’s been easy for the Hungarian left wing to support him,” Gulyás added. He said a potential opposition coalition would also be tainted by anti-Semitism. Referring to conservative Jobbik, Gulyás said that though anti-Semitism was not “a continuation of the left’s past activities, they’re still allying themselves with those who, just a few years ago, called for the listing of Jews”.

Concerning the 13-month pension, Gulyás said the Socialist government of Ferenc Gyurcsány had scrapped the measure in the 2000s, and Márki-Zay, too, was against it.

“So the 13th-month pension would obviously be under threat if the left came to power,”

Gulyás noted that rising energy prices had started “an inflationary spiral” in the world, and he insisted that the EU’s energy policy would result in further price hikes. The government is determined to fight higher prices and save people from the burden of inflation as much as possible, he said, adding that the government’s scheme reducing utility bills had helped each households save 500,000 forints, while he also hailed the government’s move to put a cap on fuel prices, saying that the government would decide whether to maintain that measure in the middle of February.

Meanwhile, government spokeswoman Alexandra Szentkirályi said the government would contribute funding to localities with populations under 5,000 to finance pay hikes for their mayors. 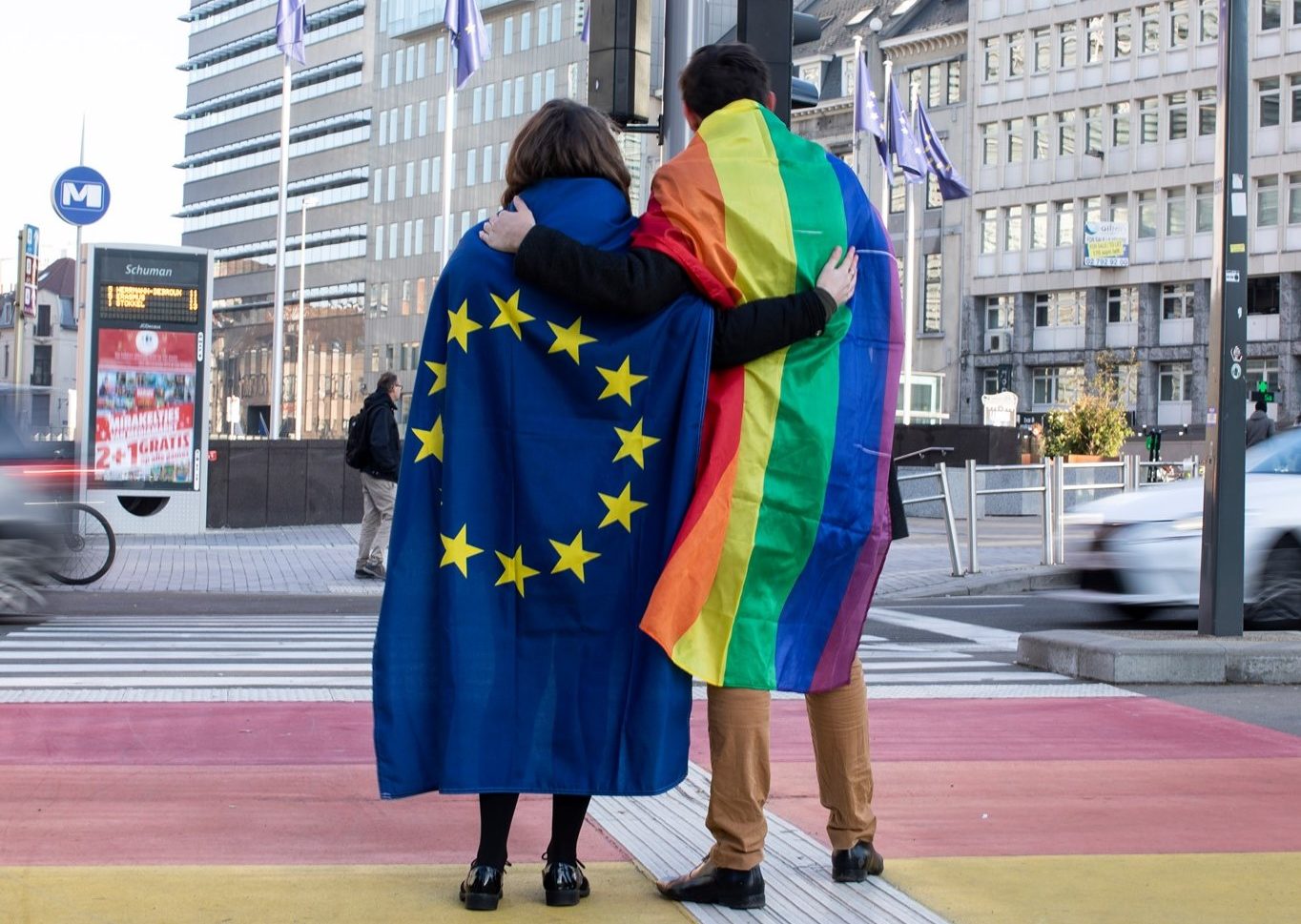