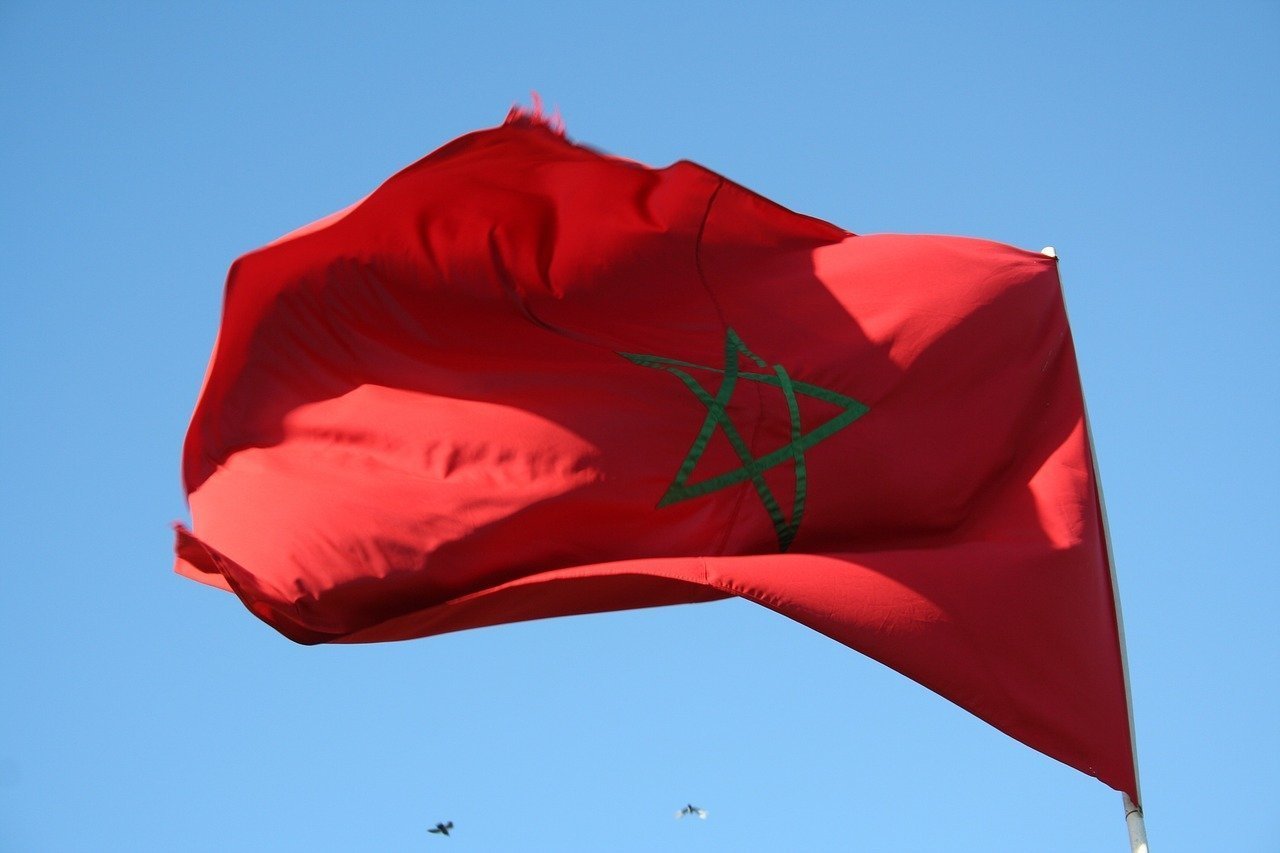 The Kingdom of Morocco in collaboration with the United States of America, held virtually, on January 15th, 2021, the Ministerial Conference in support of the Autonomy Initiative under Morocco sovereignty.

Forty countries participated in this Conference, among which 27 were represented at the ministerial level. Most participants expressed strong support for Morocco’s autonomy initiative as the only basis for a just and lasting solution to this regional dispute.

Most participants recalled the Proclamation of the United States of America of December 10, 2020, entitled “Recognizing the Sovereignty of the Kingdom of Morocco over Western Sahara,” which reaffirmed support for Morocco’s serious, credible, and realistic autonomy proposal as the only basis for a just and lasting solution to the dispute over the Sahara territory. The Proclamation also urged the parties to engage in discussions in coordination with the United Nations without delay.

Most participants also underlined that the U.S. Presidential Proclamation provides guidance for efforts to advance the UN-exclusive political process aiming at reaching a lasting political solution, with the autonomy initiative as the only realistic basis for such a solution.

This Proclamation will strengthen the international consensus in support of the UN-exclusive political process.

The Conference highlighted the decision of twenty United Nations Member States to open Consulates General in the Moroccan cities of Laâyoune and Dakhla, considering that such steps will promote economic and business opportunities for the region, strengthen the vocation of the Sahara region as an economic hub for the entire continent and advance progress towards reaching a long-awaited final political solution to this protracted dispute.

The participants welcomed the development endeavors launched in the region including in the framework of Morocco’s “New Development Model for the Southern Provinces” initiative.

In the same sense, participants committed to continue their advocacy for a solution, using Morocco’s autonomy plan as the sole framework for resolving the Sahara dispute.