Croatia is a key player when it comes to developing central Europe, Zsolt Nemeth, the head of parliament’s foreign affairs committee, said at an event marking the start of Hungary’s presidency of the Visegrád Group, at the Hungarian embassy in Zagreb on Tuesday.

Hungary took over the rotating presidency of the V4 from Poland on July 1.

“When we talk about the V4, we mean all of central Europe, and this also carries great opportunities for Croatia,” Németh said.

He said the V4 presidency was the second most important leadership role for Hungarian diplomacy after the country’s current six-month presidency of the Council of Europe.

“Central Europe is a success story and we want to make it even stronger but also expand it to all of Europe,” Németh said.

He underscored the importance of linking the countries of central Europe, noting that Hungary will extend its M6 motorway to the Croatian border, from where it will pass through Croatia and Bosnia and Herzegovina, leading to Ploce on the Adriatic coast.

Németh said the ongoing debate on the future of the European Union was an “excellent opportunity” for Hungary to share its vision for a Europe of nations over a “federal, imperial EU”.

Gordan Grlic-Radman, Croatia’s minister for foreign and European affairs, expressed his country’s support for Hungary’s goal to overcome the economic crisis caused by the pandemic. 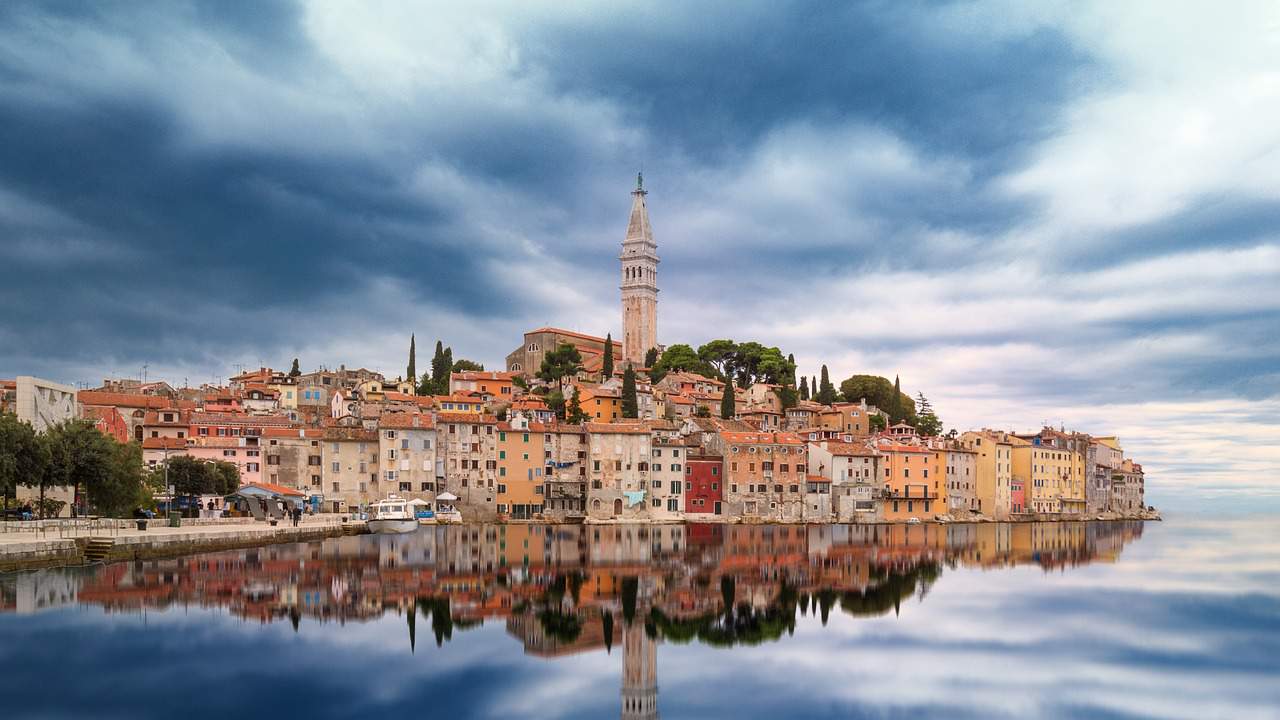