CNN: Buildings that will shape Budapest’s look in the future

The architecture of Budapest is not only rich in different styles but magnificent and beautiful as well. A big part of the capital city got is form and buildings in the 19th century when major developments transformed Budapest into Hungary’s biggest city.

Unfortunately, Budapest skyline largely remained the same after these developments and the historical events of the 20th century (World War II, Revolution and uprising in 1956 and the Socialist era).

“It has been brought up that the changing systems cannot be seen architecturally in the city. This means that certain iconic contemporary buildings are missing.” – said Andor Wesselényi-Garay, an architect and professor at Budapest Metropolitan University.

Over the past few years, Budapest’s architecture to take on a new lease of life and beautiful new buildings started to grow in the Hungarian capital city. Luckily, a huge number of different kind of architectural projects are currently under construction.

CNN collected seven new and upcoming structures that will transform the city in the coming years.

Budapest is a city without skyscrapers, and the Hungarian government even banned buildings over 90 metres. Although they still made an exception, which is the 120 metres high MOL Tower on the south side of the city. The tower will include indoor greenery, with trees planted in the atrium on the ground floor, sky gardens on every floor, and a public garden on the building’s roof. It will act as a business space for the Hungarian oil and gas company, the MOL Group. It is estimated to be ready by 2021.

CEU announced not so long ago that they move to Vienna as the Hungarian government refused to sign the agreement in favour of keeping the university in Budapest. This is a topic everyone is talking about. A lesser-known topic might be that the building of the Central European University has been named one of the four finalists for the prestigious RIBA International Prize.

The Museum of Ethnography

Budapest’s most anticipated project is the Museum of Ethnography in the City Park. With a grass-covered roof that slopes into the ground, the building is meant to illustrate the harmony between urban and natural landscapes. The museum is estimated to be opened in 2020 and it is planned to operate as a community space as well.

The Balna Building (The Whale)

The most exciting thing while designing a new building is to mix the elements of old and modern architecture. This is what the Dutch architect Kas Oosterhuis did with the glass Balna Building, a commercial space and event venue that sits along the Danube. It was opened in 2013.

The original and first Puskás Ferenc Stadium (People’s Stadium) was opened in 1953. Now construction is underway for a new Puskás Ferenc Stadium, which will open in 2019 when Budapest will serve as one of the host cities of the 2020 European Cup. With modernist, minimalistic curves and the capacity to hold more than 68,000 people, the new stadium will also include several references to the former stadium.

Budapest is famous for the European continent’s first underground, the Millenium Underground, which was built in 1895. The Hungarian capital’s newest underground line was opened in 2014 and earned international recognition. For example, earlier this year, the Hungarian architecture firm Palatium Studio’s stations for the underground line won a Royal Institute of British Architects Award for International Excellence. This is Budapest’s only driverless public transport line. 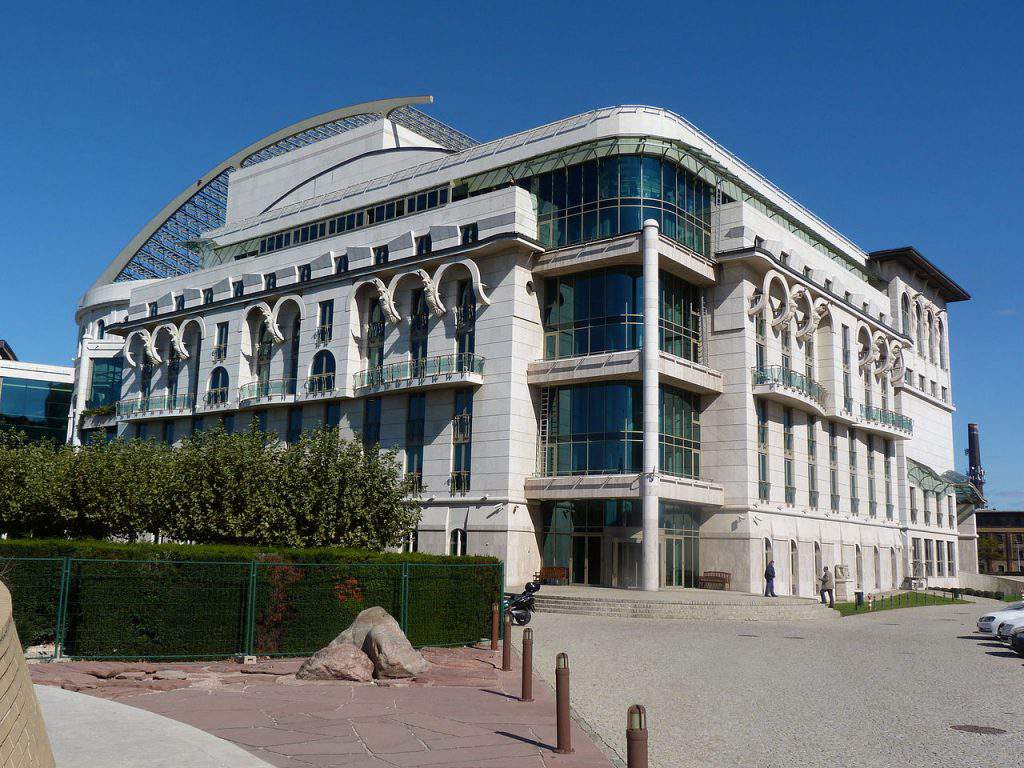 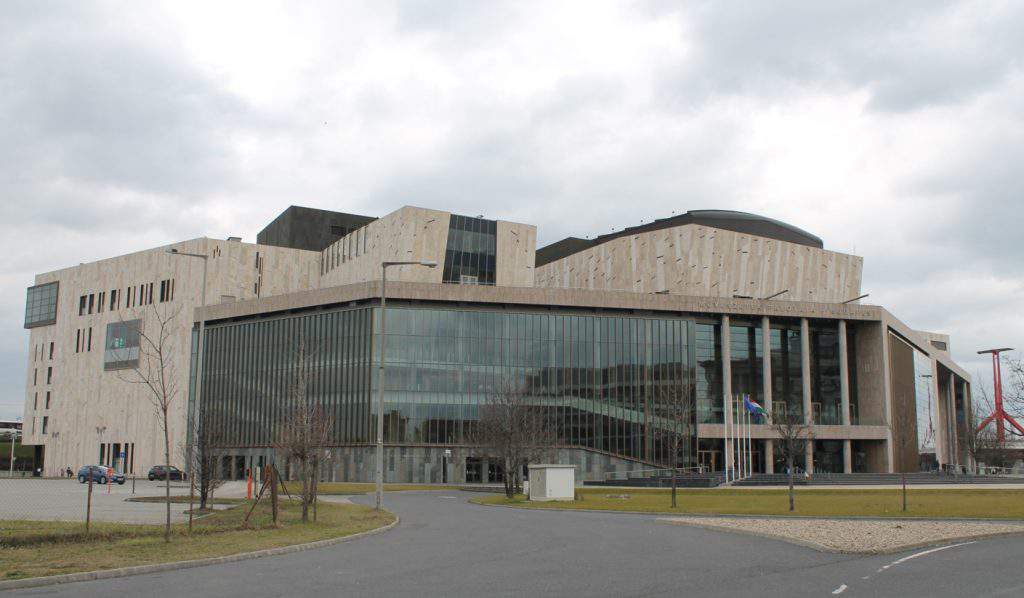