The Battle of Mohács was fought on 29 August 1526 near Mohács, Hungary, and was a crucial event for the history of Europe for the following centuries. In the battle, forces of the Kingdom of Hungary led by King Louis II and Bohemia were defeated by forces of the Ottoman Empire led by Sultan Suleiman the Magnificent.

The Ottoman victory led to the partition of Hungary for several centuries between the Ottoman Empire, the Habsburg Monarchy, and the Principality of Transylvania. The death of King Louis II as he was fleeing from the battlefield marked the end of the Jagiellonian dynasty both in Hungary and in Bohemia.

The Historical Memorial Park of Mohács was set up in 1976 as a natural monument of the Battle of Mohács on the 450th anniversary of the battle. The park is a graveyard of more than 1700 soldiers. 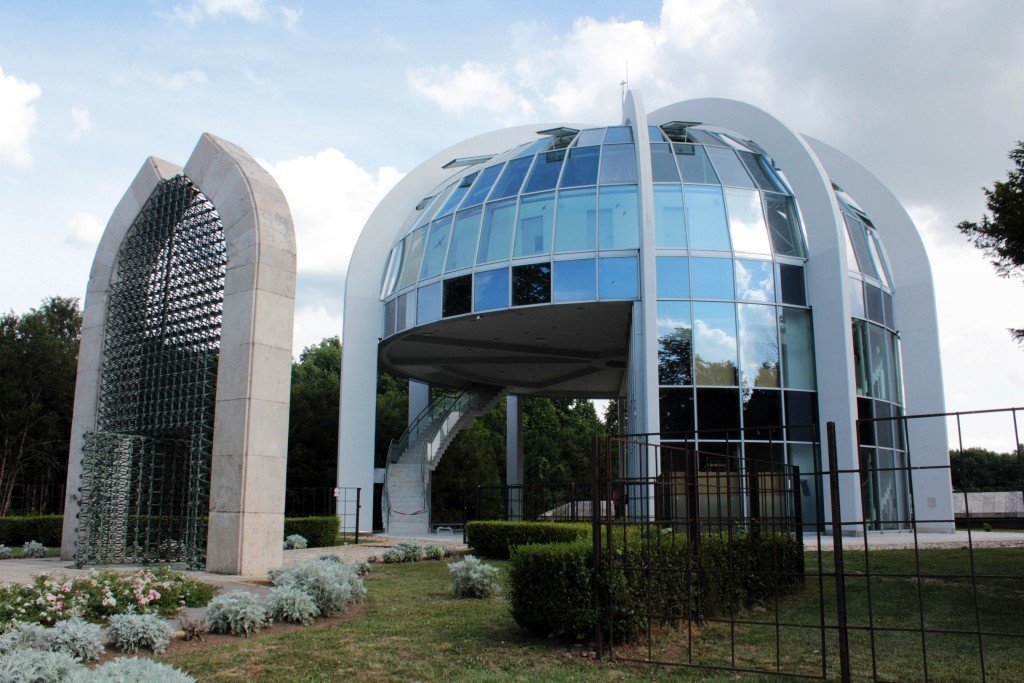 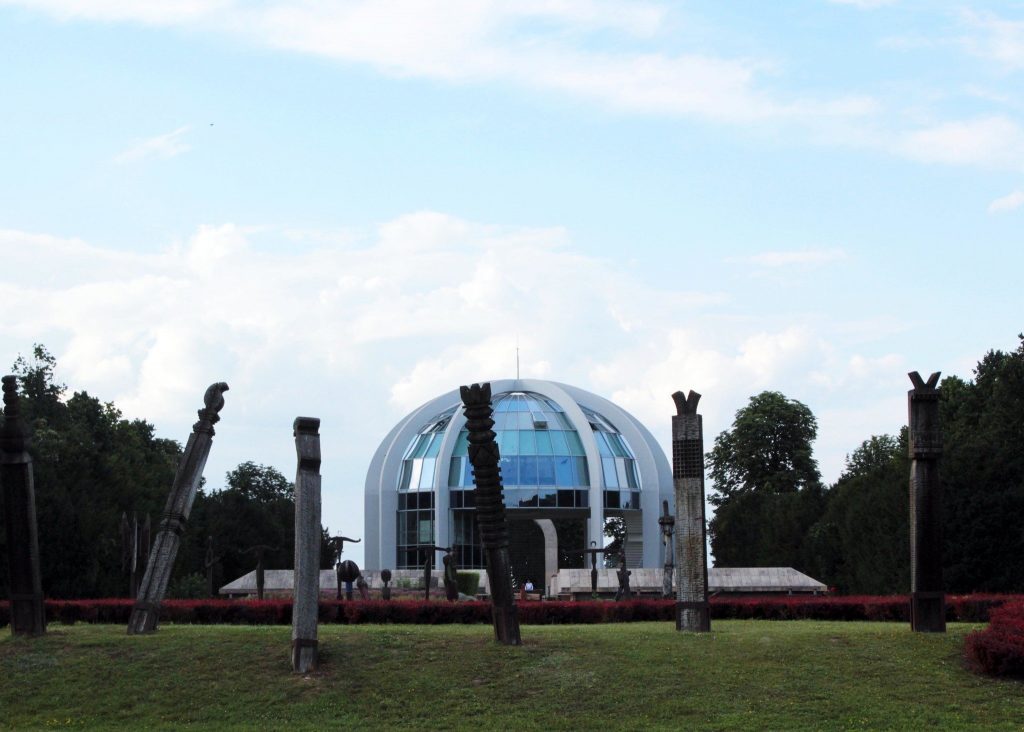 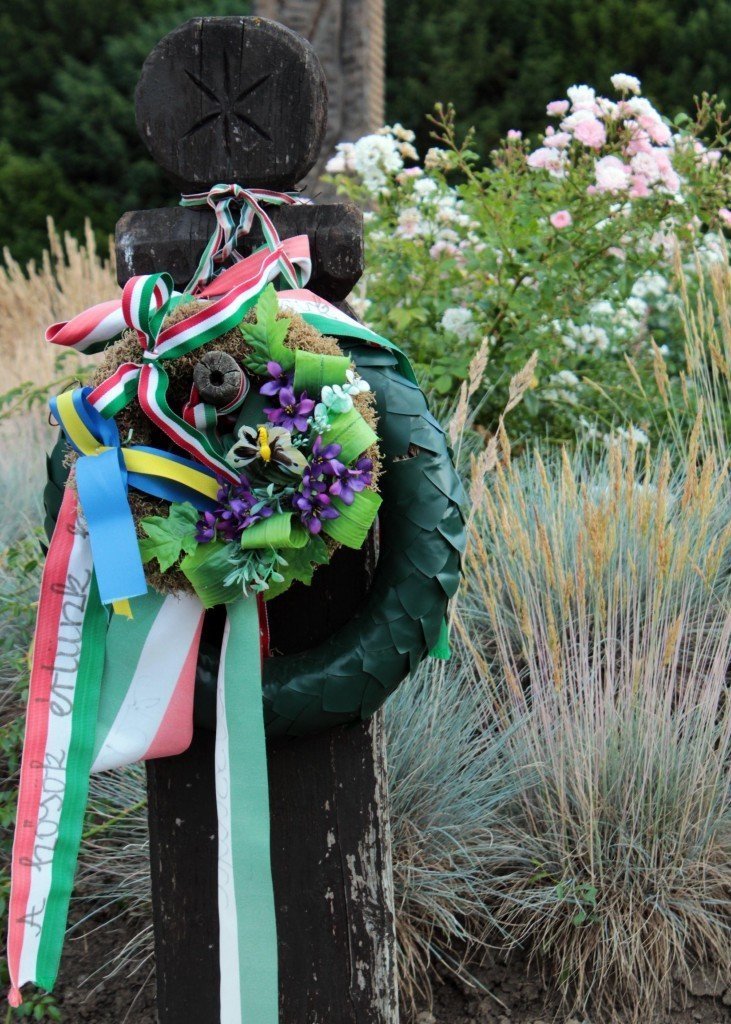 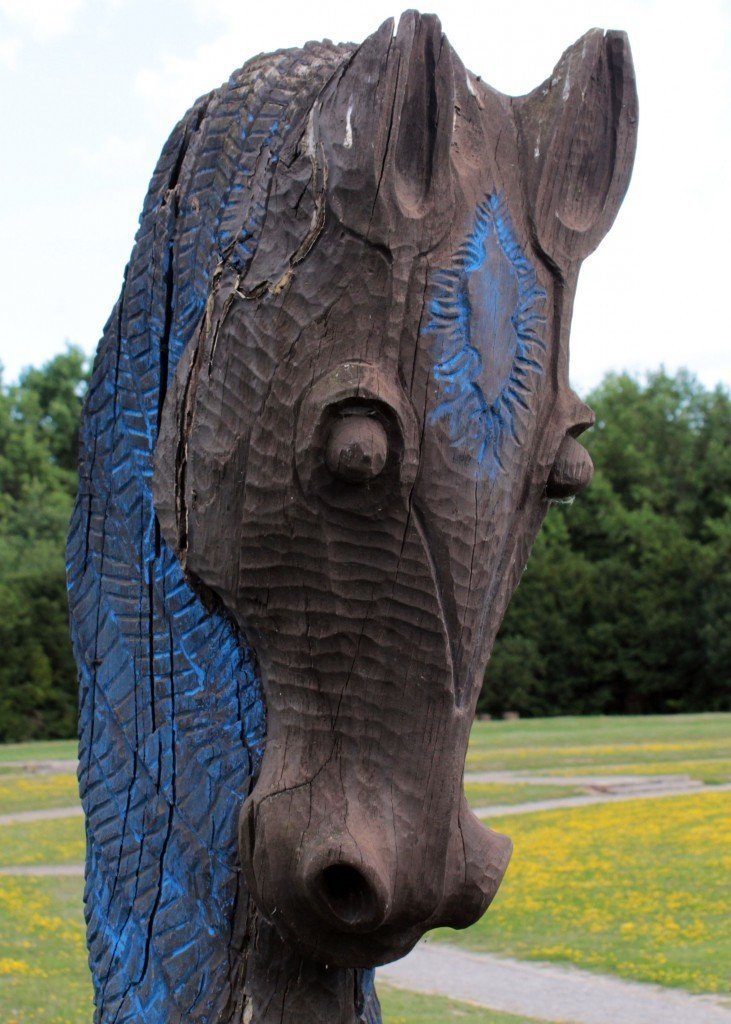 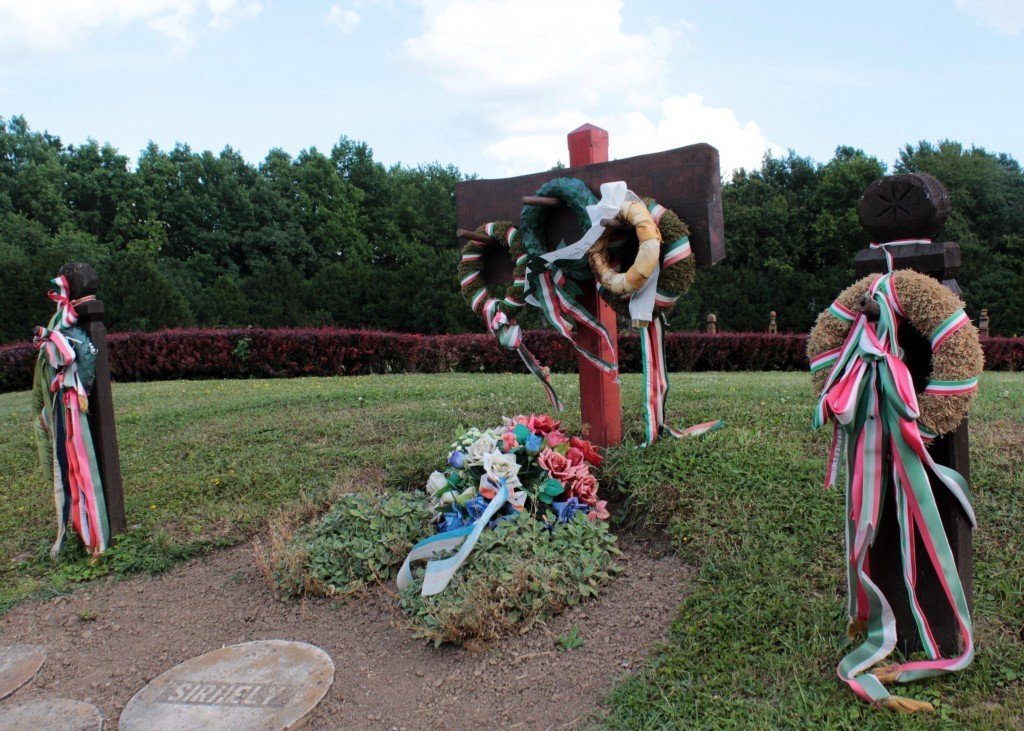 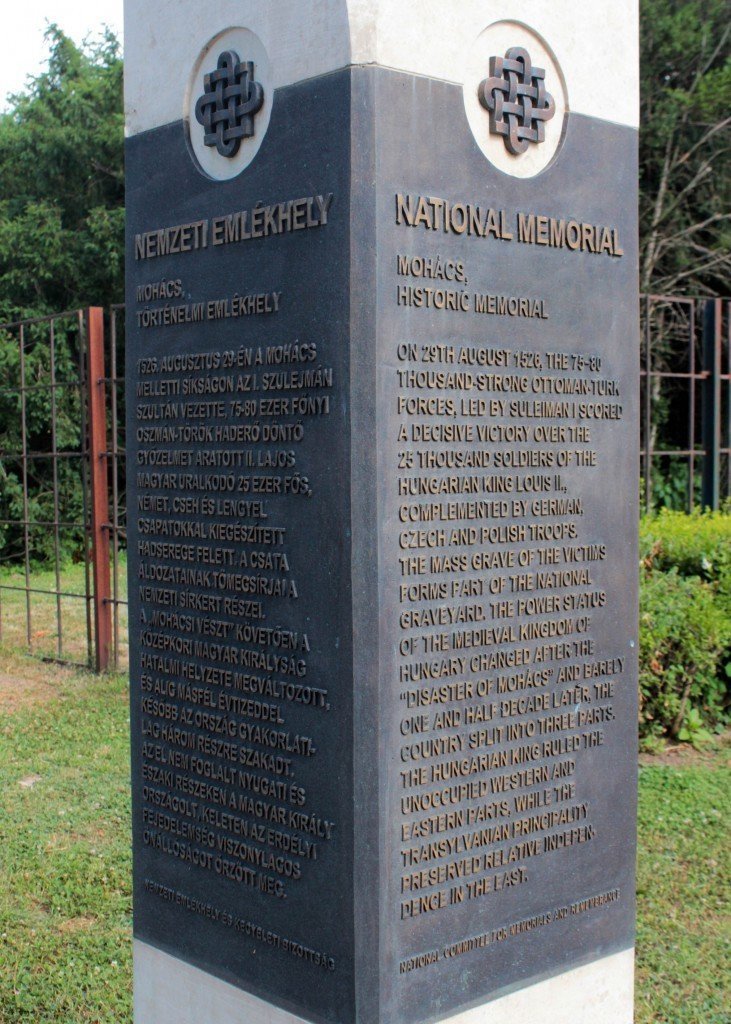 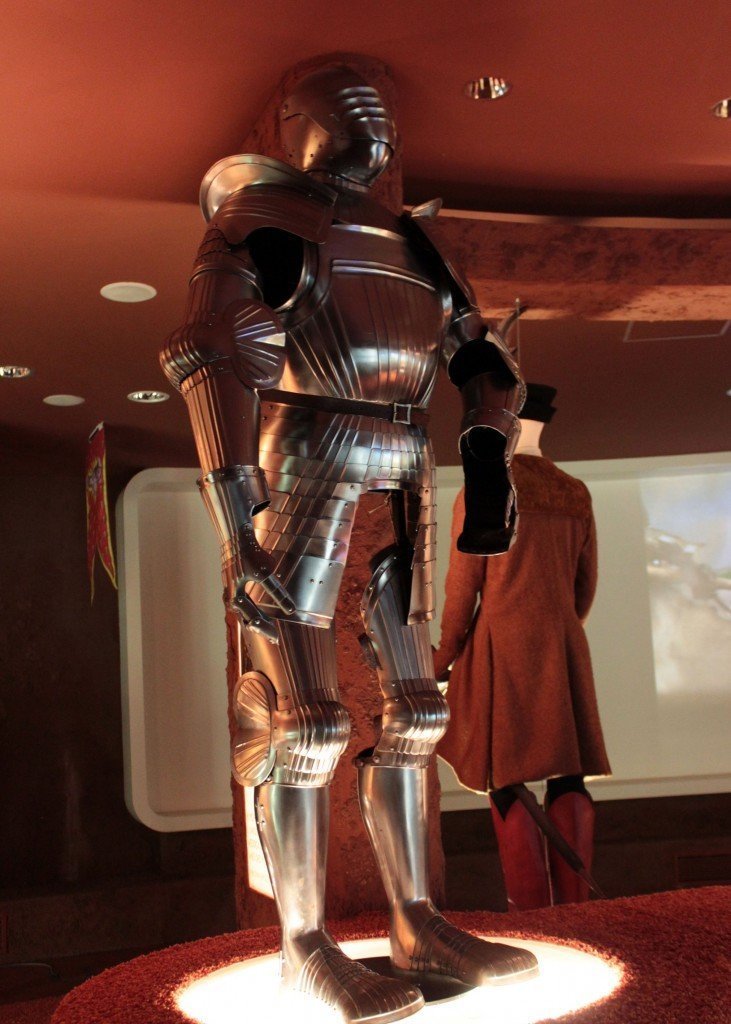 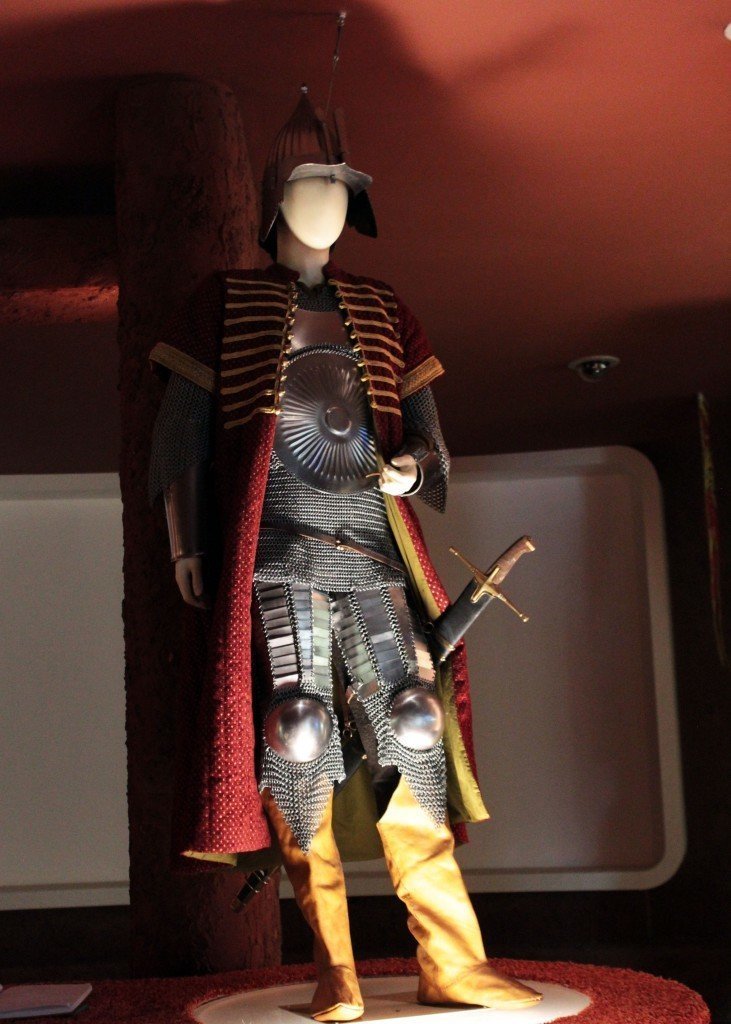 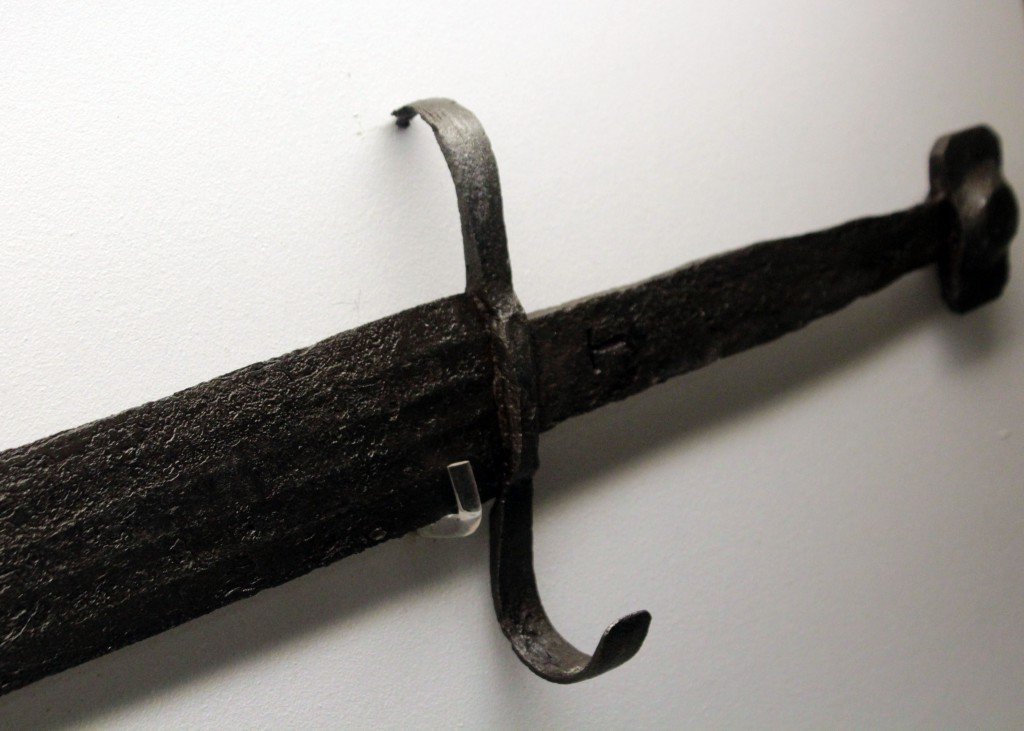 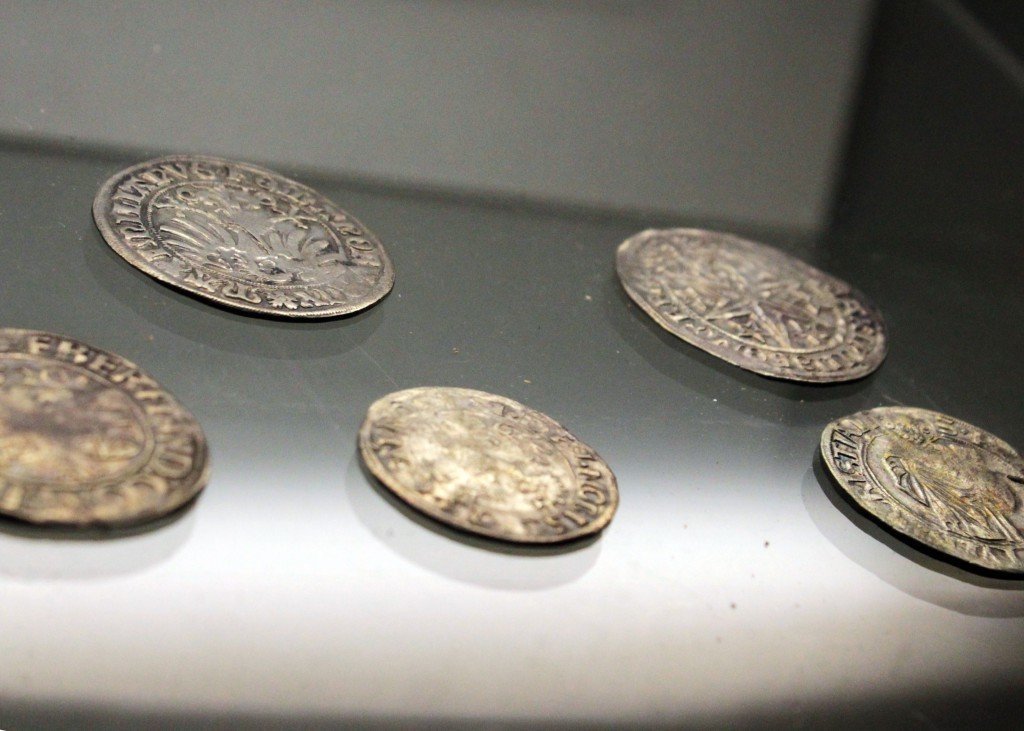 Those who show interest to visit the memorial park can find it on the road leading to Sátorhely. It is set up on a nearly eight acres reservation. The bronze entrance gate was made by goldsmith József Pölöskei, who was inspired by the bones found in the common graves.

The central building of the park is the atrium, which was designed by György Vadász. In the centre of the atrium stands a fountain reminding us of a broken flower. The three parts of the broken rose symbolizes our country that was divided into three parts. Furthetmore, on the walls of the atrium, historical and archaeological tableaus depicting the battle can also be seen.

In the park, there is also an elliptically arranged graveyard which was designed by gardener Buda Zalay. In the graveyard, there are five common graves without any systematic order. Here lies some 400 soldiers’ body. Among the common graves can be seen the statues of King Louis II, Pál Tomori, Dorottya Kanizsai, Sultan Sulejman, and many unknown soldiers carved of wood.
In 1990, the 10 metres high cross made of oak was erected in honour of the Christian victims of the battle.

In 2011, the publicly known park of grave-signals became extended with a new and impressive reception building. The building bears the shape of the Holy Crown of Hungary. The unconventional exhibition taking place inside the building is intended to make the battle a concrete, tangible historical experience for all the visitors. Apart from viewing the contemporary archaeological findings, visitors can also watch a historical film made in three versions for different age groups.

The main attraction of the new exhibition, however, is the visualized battleground, where visitors can see themselves in contemporary clothes in a filmic background by the means of the so called augmented reality technique, which is a live direct or indirect view of a physical, real-world environment whose elements are supplemented by computer-generated sensory input.