More than a tourist attraction: a guide to the Hungarian Parliament’s neighbourhood

In this article, we will explore the not-so-direct neighbourhood of the Parliament, one of the most well-known buildings of Hungarian architecture, history and a famous 21st-century sight. Although the Parliament itself is in the centre of almost all guided tours, most tourists and expats in Hungary do not know much about the district.

The Parliament is situated in Kossuth Lajos square, „the square of the nation” in district V. The square has been named after the famous Hungarian political reformer, Lajos Kossuth, who inspired thinkers in the revolutionary period of 1848-49 and afterwards. The history of the 5th district goes back even to ancient times, mainly because it is well-located at the shore of the Danube.

During Roman times, a Roman fortress has stood at the square which we now call the 15th March square – named after another historical period of Hungarian history.

Ever since, the district has filled the role of a commercial, political and economic centre for the city. In the 21st century, it occupies a central place among the capital’s touristic attractions, but there is definitely more to it than that.

The building of the Parliament “blends elements and motifs of various architectural styles: its floor plan is Baroque, the façade ornamentation evokes the world of Gothic, and the decoration of the ceiling shows stylistic elements of the Renaissance”, as the official website states. You can purchase tickets to the Visitors’ centre here. The sight can be accessed via Metro Line 2 and Tram Line 2 at the Kossuth Lajos square directly, and from many other stops indirectly via walk. If you are interested in the detailed history of the Parliament, take a look at one of our former article here.

Tram Line 2 is available for the enthusiastic tourists wishing to discover the lively district of the Parliament. The tram line that perfectly escorts the curious crowds along River Danube has been among the most beautiful tram lines on National Geographic’s list for a reason. 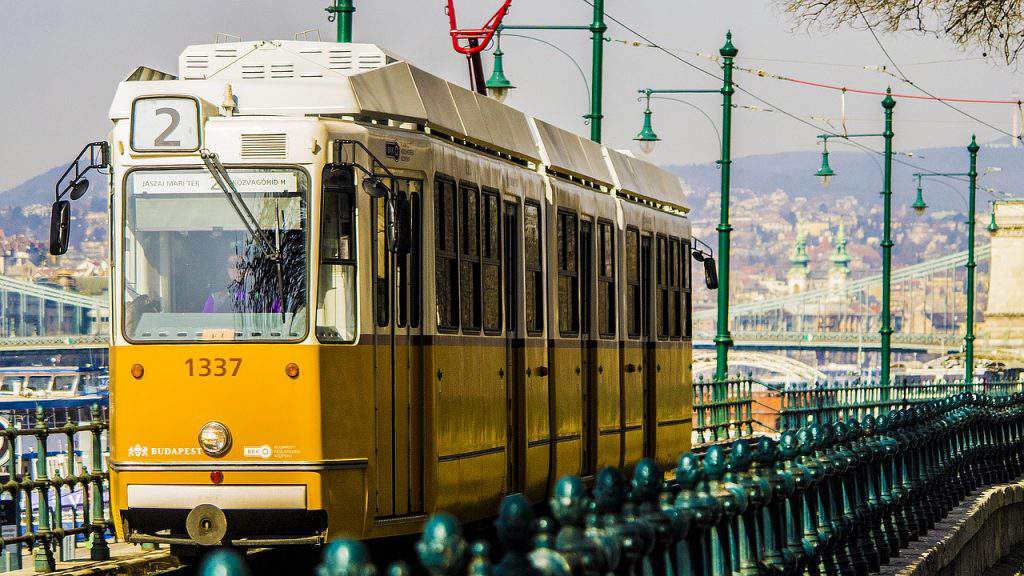 As we have mentioned earlier, the district has represented the centre of the city in many aspects for centuries. Thanks to this, many of the most famous attractions in Budapest are either positioned at or linked to the district. We have already shared some interesting facts about the Parliament itself; now it is time to turn to the surroundings.

From a touristic point of view, besides the Parliament, the Basilica, the Museum of Ethnography, the Shoes on the Danube Bank and the Gresham Palace are situated here. Diverging from the building of the Parliament, two parks await their guests wishing to take some rest: the Olympia Park close to Jászai Mari Square on the one side, and Liberty Square on the other side of Kossuth Lajos square.

From a political aspect, some of the Ministries, the Supreme Court and governmental offices are also placed here.

The district serves as an educational centre as well: the Central European University and its libraries (recently assaulted by the government), a campus of Eötvös Loránd University and the Budapest Business School are stationed here.

For those seeking a relaxing coffee stop, we would recommend Café Smúz right at the Parliament, or Elysée Bistro & Cafe at Kossuth Lajos square. Many restaurants with international kitchen offer food of outstanding quality, such as Momotaro Restaurant with Japanese and Chinese food or Good Morning Vietnam with a great Pho soup.

However, it would be foolish not to suggest that tourists visit restaurants and confectioneries with Hungarian specialities.

For this reason, Szamos patisserie and Hungarikum Bistro, along with food at Hold Street Market Hall (though a bit further) is your must-try place.