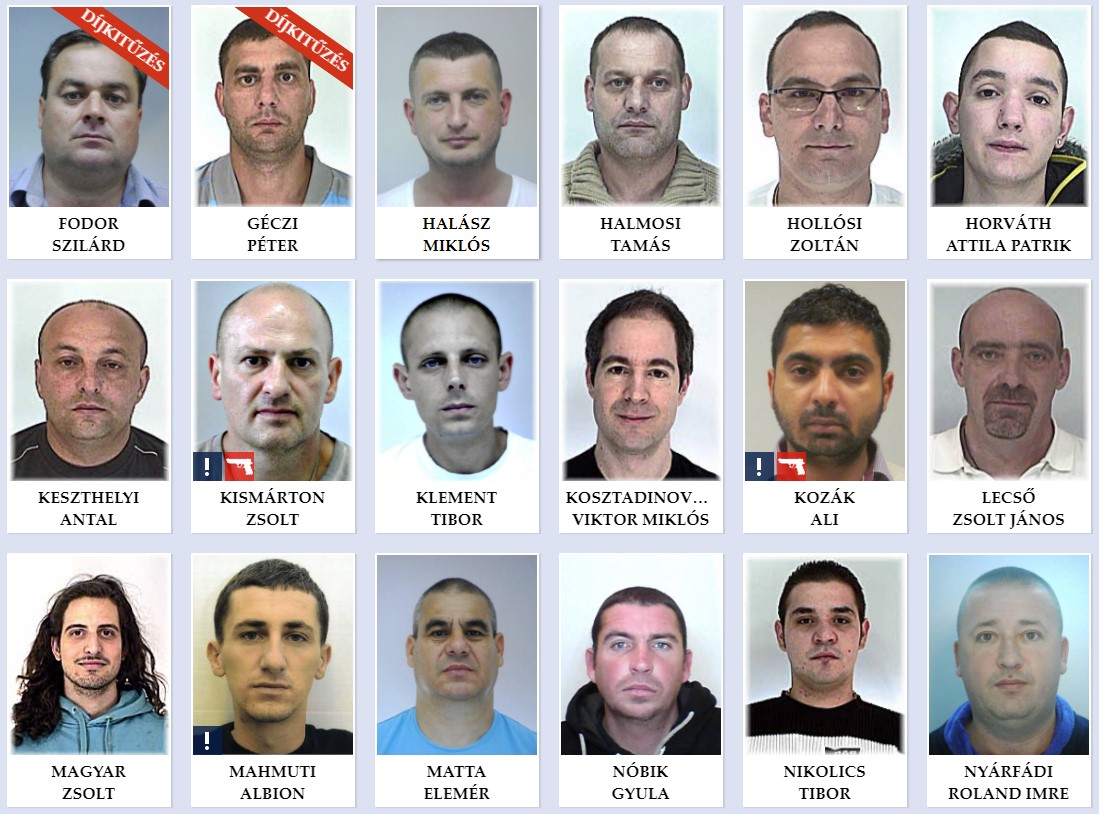 Currently, there are 49 criminals on the Hungarian Police’s most wanted list. Some of them are especially dangerous and wanted for serious crimes. Be sure to avoid them and report them to the police if you see them in Hungary.

According to Index, probably the most dangerous of the criminals on the list is a Chinese man named Yao Gaopeng, who is looked for by the Hungarian Police for quite some time.

The authorities advise caution as he is a serious criminal. He has three arrest warrants on his head for murder.

Back in 2017, he was charged, and according to the verdict, Yao Gaopeng should have started his prison sentence years ago, but he has been on the run for four years. The 38-year-old Chinese man might be extremely dangerous, so if you see him, be very cautious and, if you can, report him to the authorities immediately.

The other criminal causing problems for the Hungarian Police is Zoltán Plank, who has been on the list for quite some time, managing to escape his verdict.

The 54-year-old Hungarian man from Székesfehérvár had made it to the covers in 2014 when he and his accomplices robbed two Chinese men in Budapest. The perpetrators even started a firefight. Zoltán escaped with his heist of 400 million forints (€ 1.14 million), but the authorities caught his three accomplices. He is also accused of hiring an assassin to finish off one of his business partners. Luckily the hitman made a mistake and the target managed to survive, later naming Zoltán Plank as his potential aggressor. 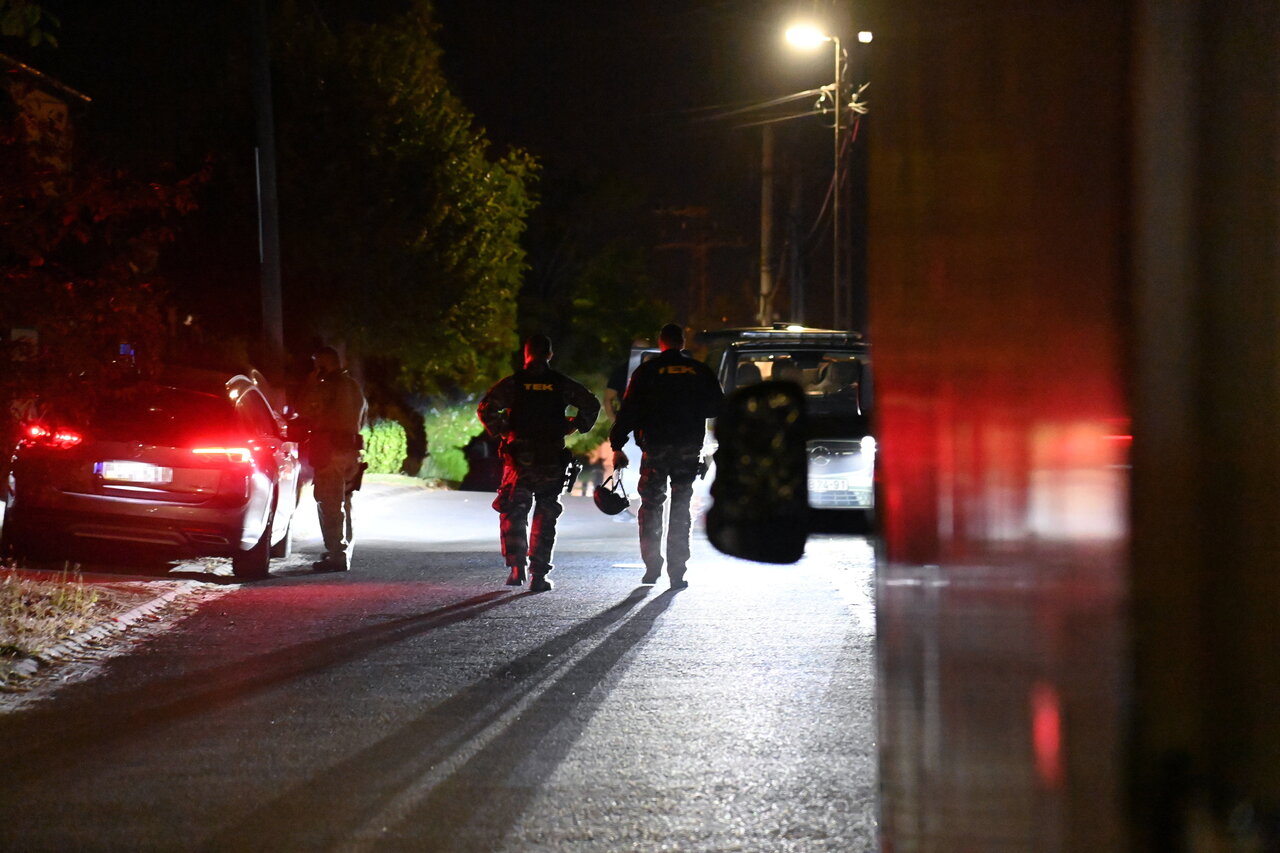 Whoever finds him or has any information about Zoltán’s whereabouts that helps the Police will be offered 1 million forints (€ 2,857) by the Budapest Police Headquarters. But be aware that he is also very dangerous and potentially has a gun.

Although most criminals are on the wanted list for crimes such as fraud, embezzlement, extortion, theft, and drug trafficking, some people on the list have committed more violent crimes.

Zsolt Kismárton, for example, is wanted for abuse of firearms and ammunition. János Lecső Zsolt has two warrants for indecent assault. Many are even wanted for prison escape.

Elemér Matta has amassed quite a criminal record. The 55-year-old man committed extortion, usury, breach of peace and acts of battery. It is without saying that he is also very dangerous.