Dániel Papp, the chief executive of Hungary’s public media provider MTVA, underlined the importance of cooperation between the Hungarian and Turkish public media services in connection with a bilateral agreement signed in Ankara.

The Turkish news agency has subscribers in 100 countries and offices in 41, and it publishes news in 13 languages, he said.

The Turkish news agency wants to become a global news agency, and Hungary’s news agency and Hungarian public media can be a partner in this endeavour by serving as their base in Central Europe.

He said MTVA’s Turkish partners expressed increased interest in Hungarian economic, investment, tourism and cultural news and it was agreed that the two news agencies would speed up and increase the volume of their news exchanges.

“Hungarian news agency MTI has an English-language service, which is important because it is easier to use for foreign consumers, for instance in Asia, and this could contribute to the strengthening of economic ties, too,” 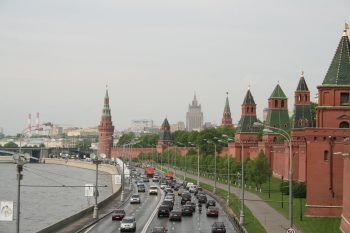