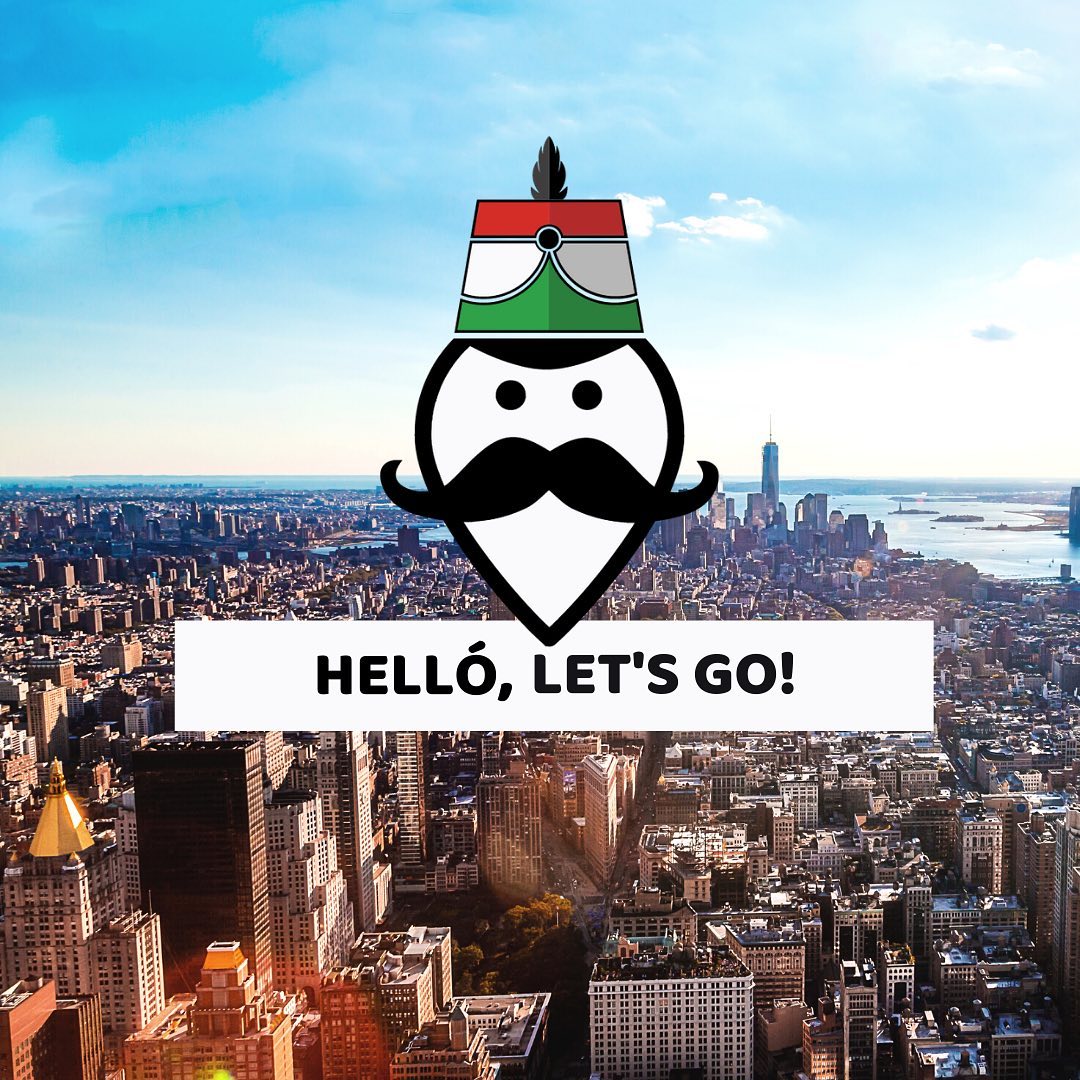 A very useful application has been launched with the aim of collecting Hungarian-related places in America, building a network of historical, cultural, or even gastronomic “Hungarian clues” established from the time of the War of Independence up to the present day.

The HuGo application aims to help domestic “trackers” visiting the continent. The app is now available for download from the App Store, but it will also be available on Android soon. 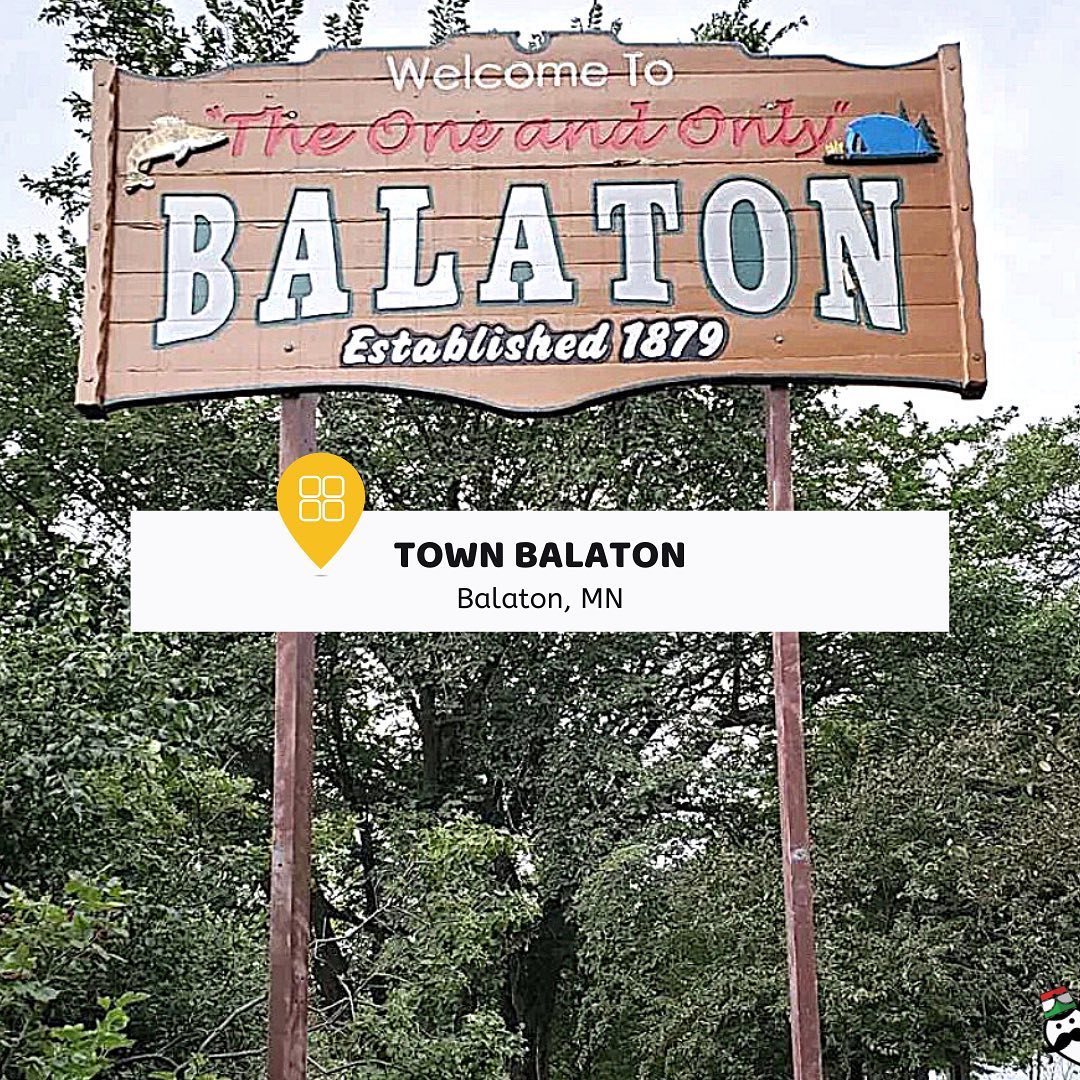 According to Travelo, the idea behind the project is partly educational. “Few people know, but in the war of independence, a Hungarian hussar, Mihály Kováts, played a serious role in the formation of the American cavalry and then lost his life in the fight. He is a symbol that shows the role of Hungarians in the history of the USA, which is why we chose the hussar figure when the idea of the application was born,” the creators say.

HuGo was created with the active involvement of Hungarian communities in the United States.

The application now marks hundreds of places of Hungarian relevance, from the California chimney cake maker to the windows of the Washington National Cathedral decorated by Hungarian painter Ervin Bossányi, from the iconic New York skyscraper designed by Hungarian-born Imre Róth (Emery Roth) to an authentic Hungarian homestead in Pennsylvania and to one of Lajos Kossuth’s statues.

The app is not just an online map but also a social app where users can constantly upload the places they discover. In the game that is now starting on the HuGo community site – in addition to smaller prizes -, the main prize is a return flight ticket between the United States and Hungary.

“Although travel is limited for the time being, HuGo will help us at least find each other virtually now,” said Anna Smith Lacey, head of the Hungary Foundation.