A new Hungarian airline will take you to 22 cities

According to hvg.hu, the Budapest-based Ronan Air plans to introduce flights to twenty-two different cities. The company was founded by the Honorary Consul of Hungary in charge of the Hungarian Consulate in Sri Lanka.

Ronan Air Ltd. is hiring as well, and as it is stated in their English job advertisement, the Budapest-based company has plans to launch regular flights to 22 different international destinations.

According one of the ads, they are looking for a commercial manager, whose job would be to develop the company’s national and international marketing strategies. Another advertisement calls for a secretary and financial expert.

Those hired would start on the 1st of July in Pest county, but according to the job description, their actual workplaces will be flexible.

The company was registered in 2014, with Godaliyanage Rohan Nanayakkara, Honorary Consul of Hungary in Sri Lanka (since 1993) as its owner.

Three years ago, the consulate was found under the same address as R-Group International, which embodies several business ventures, among these is Ronan Air. The web page ronanair.com is already available, although as of yet, it redirects to R-Group International’s homepage.

Back in 2012, Ronan Air’s manager had several discussions with the Hungarian Tourism Ltd. over the issue of establishing a regular line between Sharjah and Budapest. However, the job advertisements mention 22 destinations now, with a map on R-Group International’s website, which includes Great Britain, Denmark, and even Jordan. 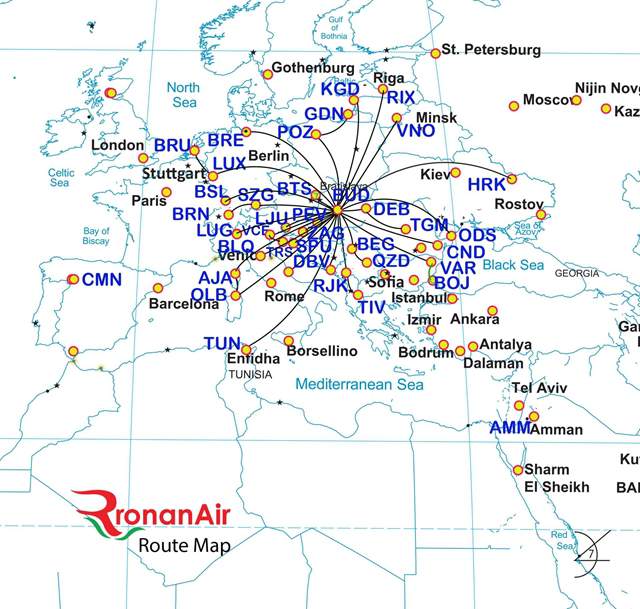 Another figure illustrates several East- and West-European countries, with Hungary at its centre. What’s interesting about this is that, along the Budapest airport, the ones at Debrecen, Pécs and Szeged are included. 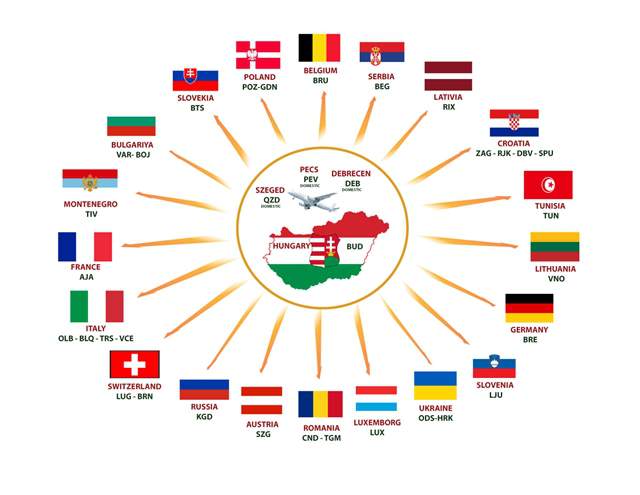