An amateur explorer discovered a new mineral in Rudabánya in Northeast-Hungary. The incredible discovery was named rudabányaite, 24.hu writes.

“The discovery is a sensation, because out of the 5000 known minerals in the world, only 8 were discovered in Hungary. The rudabányaite is the ninth,” said Béla Fehér, the director of the Herman Ottó Museum in Miskolc. 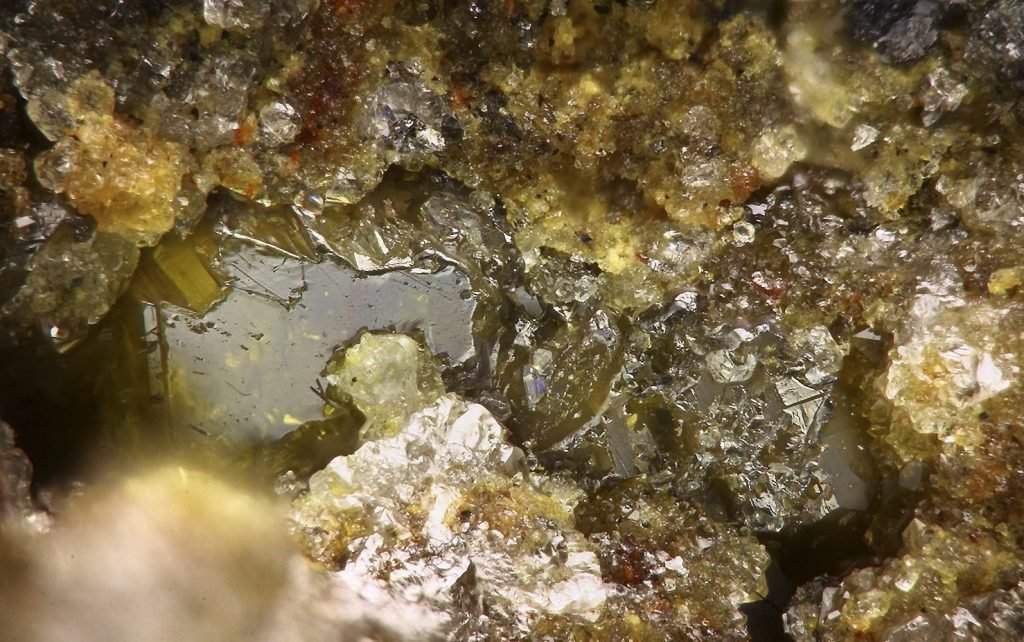 The mineral was discovered by Gábor Koller, an amateur mineral collector in the former iron ore mine 7 years ago, who sent the mineral to the museum for identification. They submitted the find to the International Mineralogical Association. A 30-member committee voted and acknowledged the new mineral, which was named rudabányaite after its place of discovery.

The rudabányaite will be displayed at the annual mineral exhibition at the University of Miskolc. 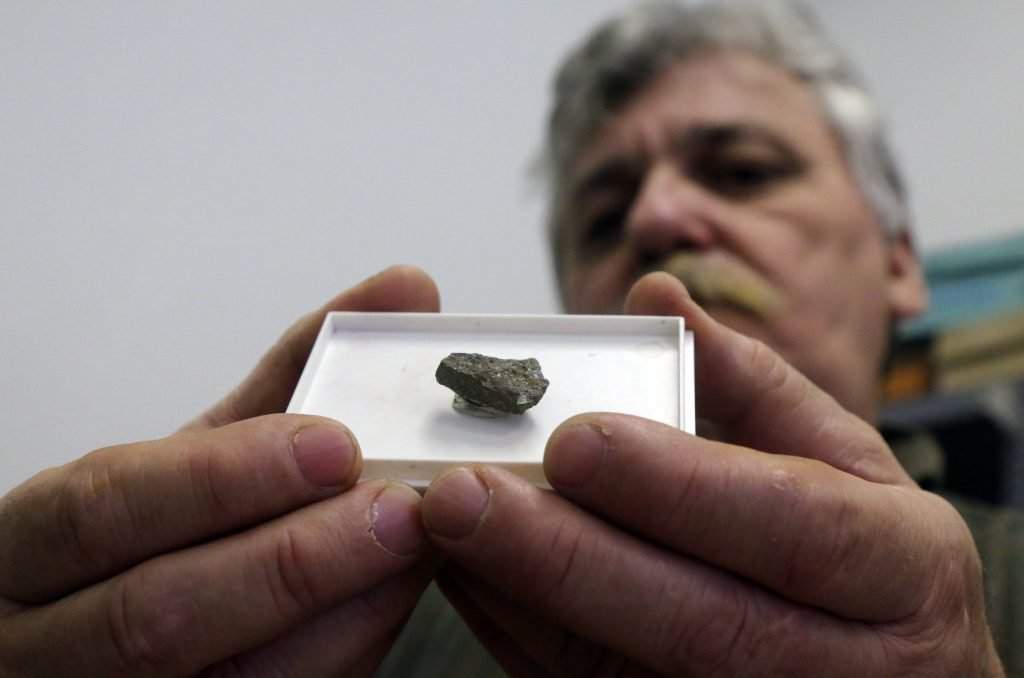