Bartholomew I, leader of the Eastern Orthodox Church travels to Budapest 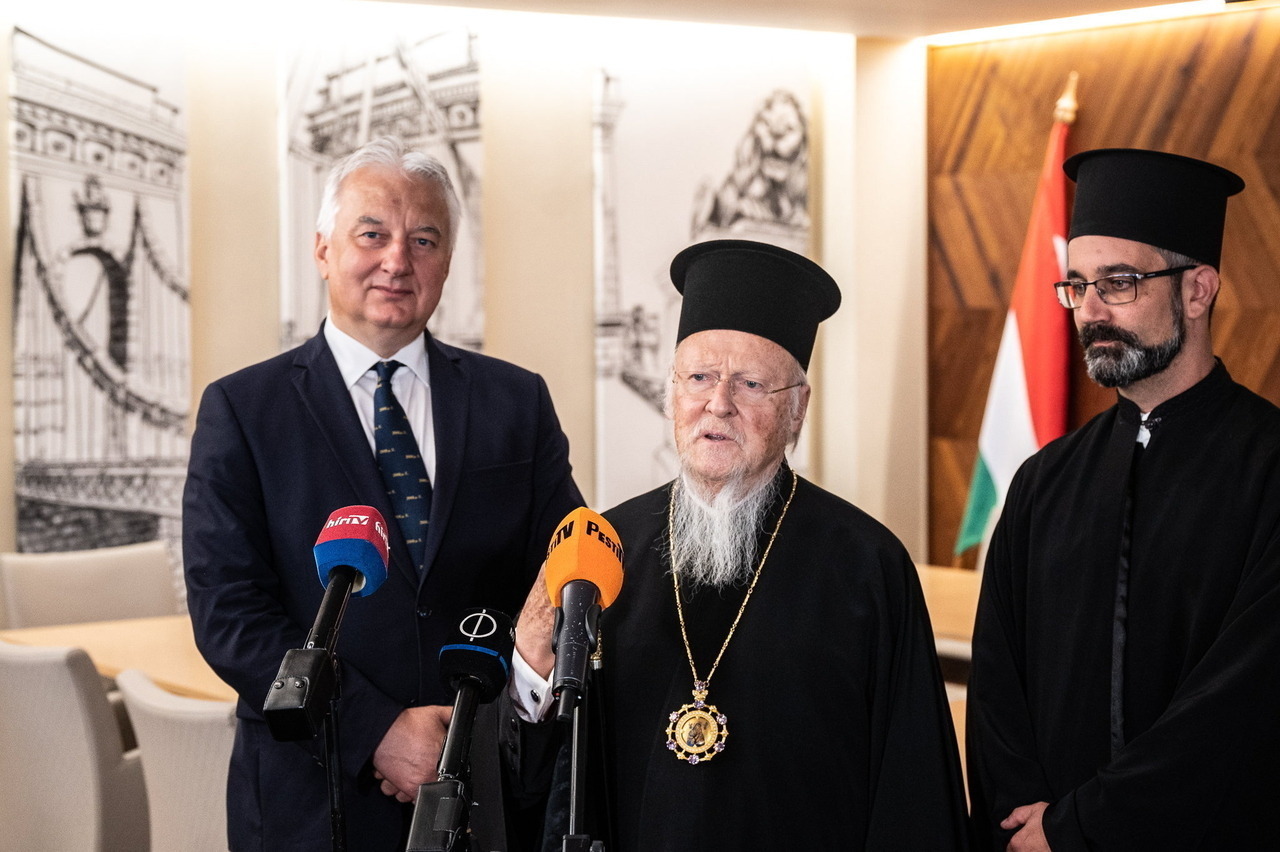 Eastern and Western Christianity in Hungary have always recognised and respected each other, Deputy Prime Minister Zsolt Semjén said at his meeting with Constantinople Ecumenical Patriarch Bartholomew I in Budapest on Friday.

According to public news channel M1’s coverage of the meeting, the deputy PM in charge of church policy noted that

Hungary’s King Stephen was venerated by the Orthodox Church in 2000,

making him the first shared saint of the East and the West since the Great Schism of 1054. 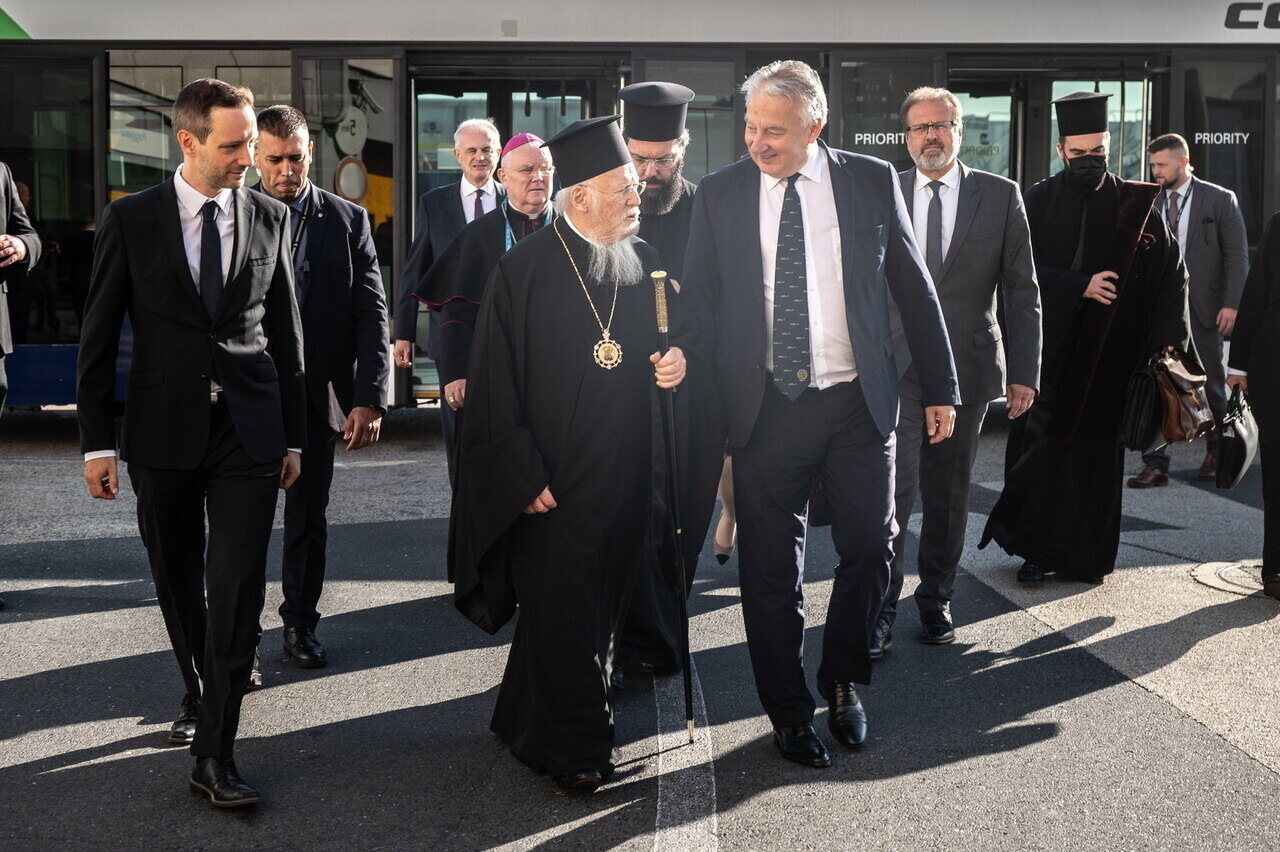 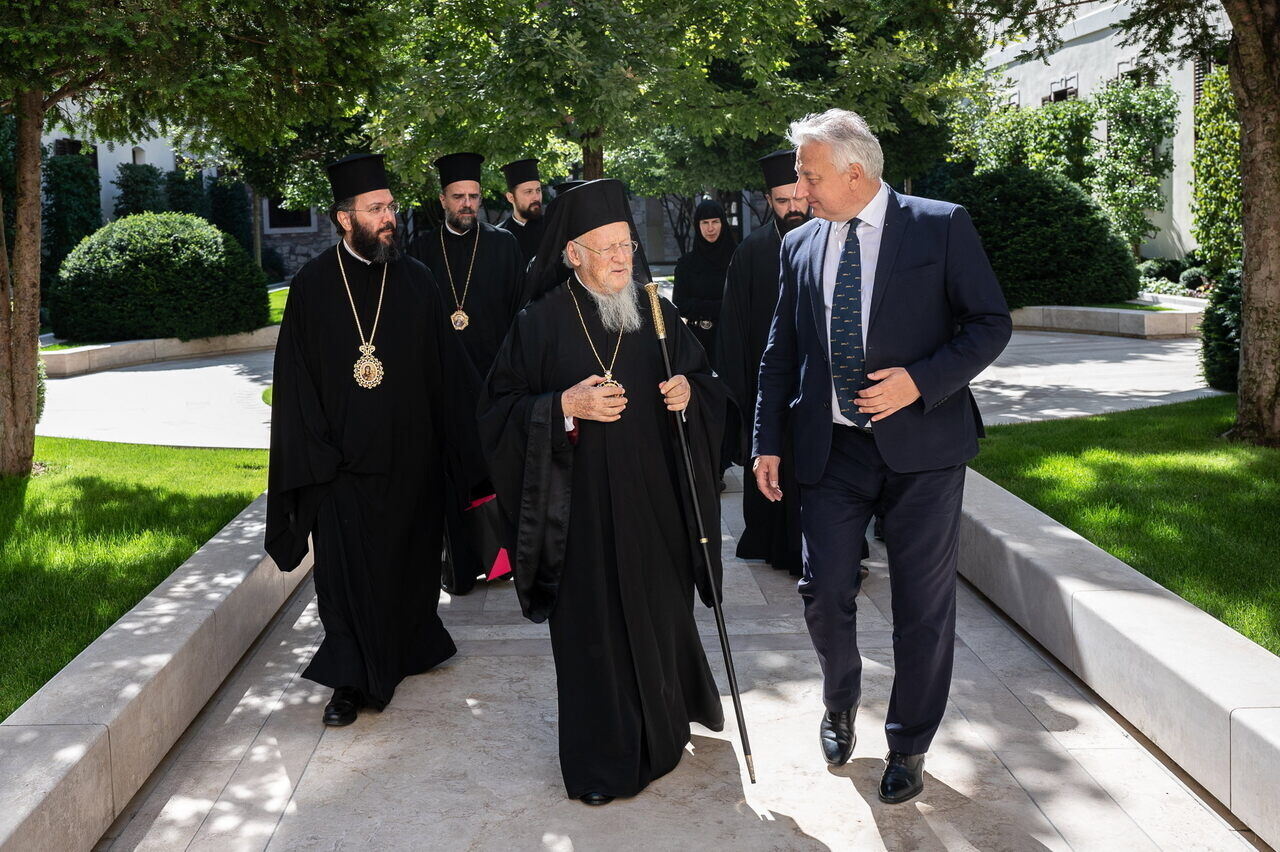 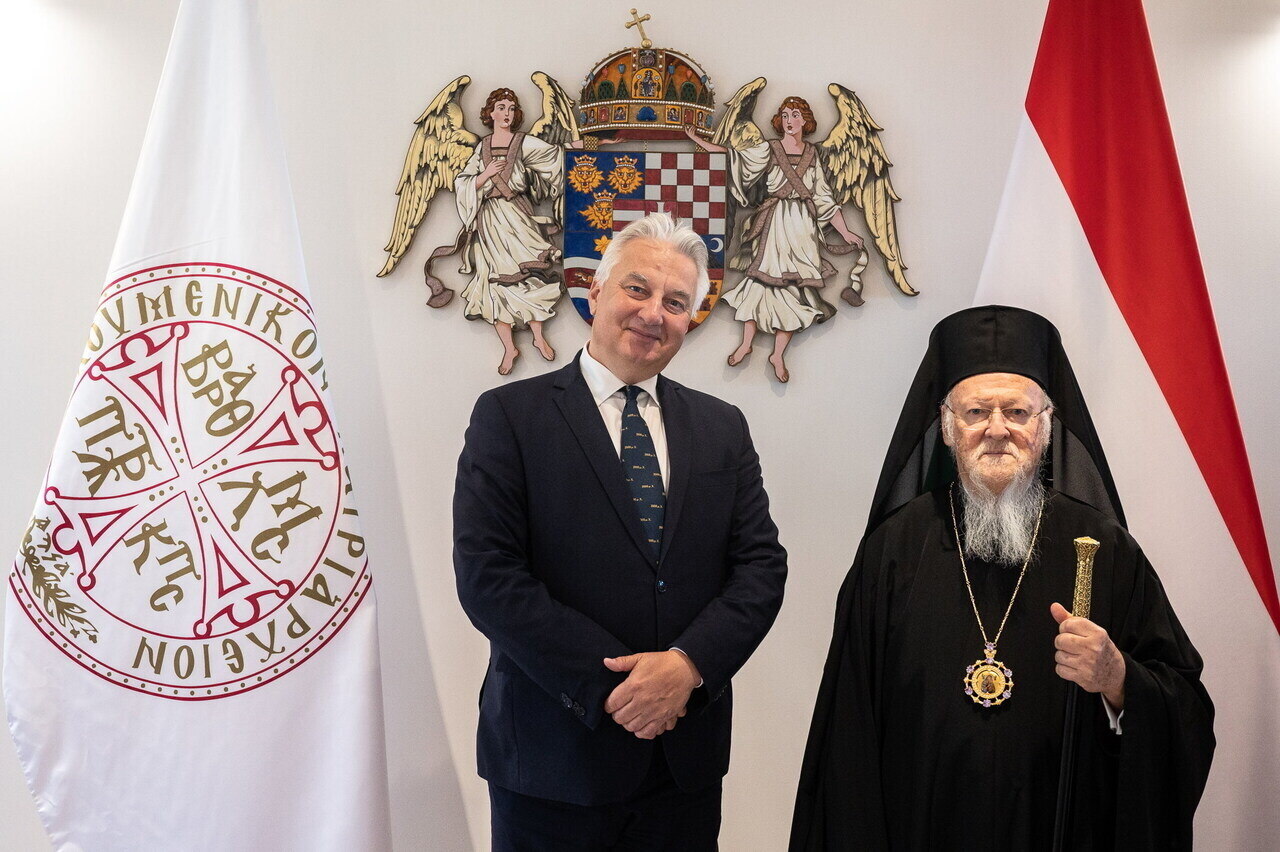 “Hungary will never forget this gift from the Ecumenical Patriarchate of Constantinople and His Holiness Patriarch Bartholomew I,” Semjén said.

Bartholomew underscored the close ties between the Constantinople Patriarchate and the Hungarian state which he said could be traced back to King St. Stephen.