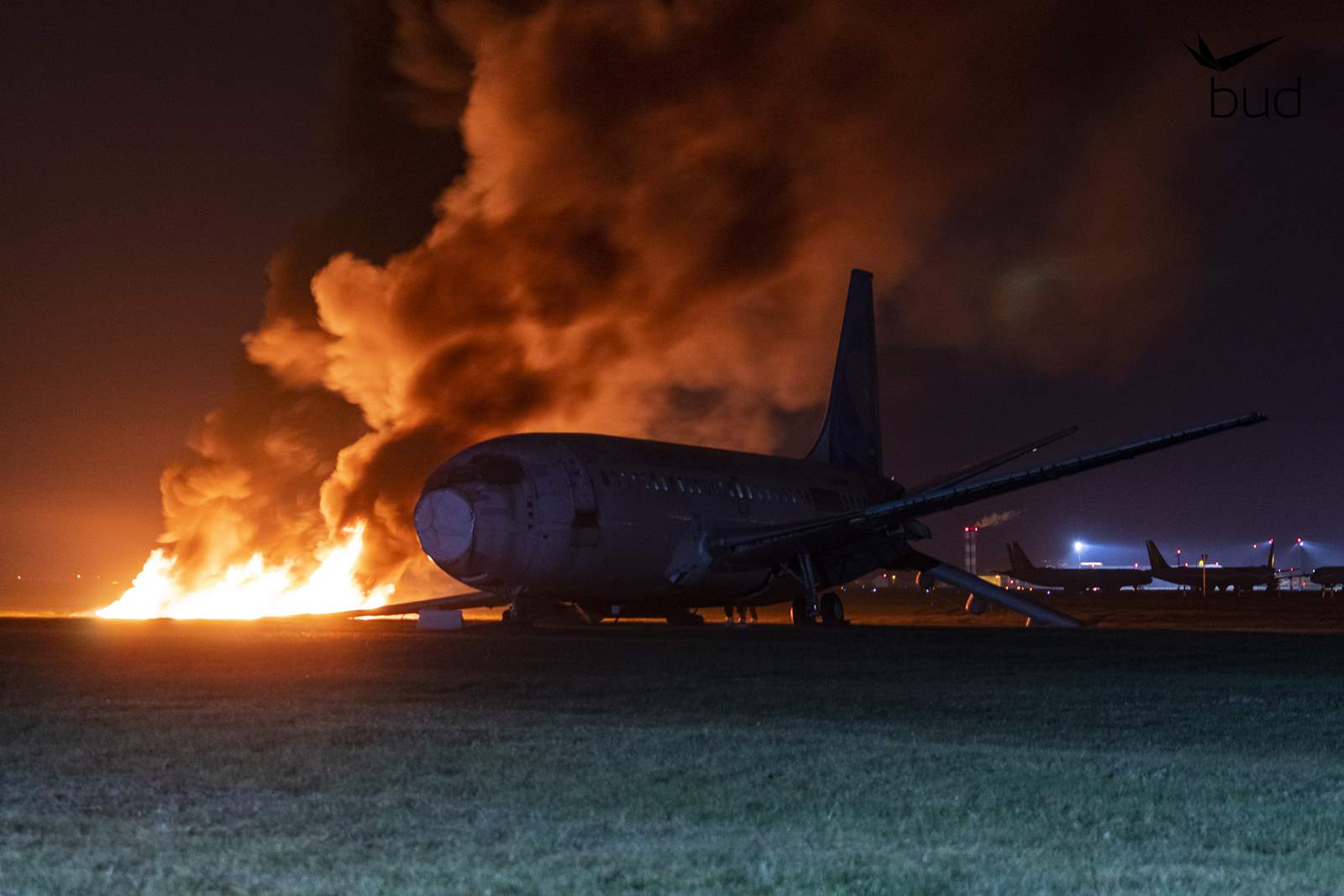 Hundreds of people took part in a simulated rescue event amidst huge smoke and fire during Budapest Airport’s full-scale emergency exercise. A disused training aircraft was employed to imitate an accident as part of the simulation, which took place during the night of 28 October, to prepare the organizations involved in rescue operations for dealing with a possible real-life disaster.

Safety is the most important factor in the operation of an airport. Budapest Airport is continuously strengthening this, not only among its employees, but also its partners, tenants, airport organizations and authorities, as the ongoing maintenance of safety at the airport and in aviation is a joint task.

As an international airport, any possible emergency must be responded to promptly, accurately and in close cooperation. It is therefore essential and mandatory to regularly test the preparedness and the effectiveness of cooperation between those involved in the handling of an emergency, in case of an unforeseeable air disaster.

The simulated event foresaw an aircraft arriving at Ferenc Liszt International Airport suffering an accident after landing; its right main landing gear collapses and catches fire – this was the scenario of the full emergency exercise held on 28 October, which had to be managed by the units of the organizations involved in the rescue.

Hundreds of people took part in the exercise, including 50 volunteers, who posed as the passengers of the crashed aircraft, while the others took part in the lifelike simulation as the staff of the authorities, airport and rescue organizations involved in the rescue effort.

The accident involved several injuries and fatalities, and the rescue scenario was complicated by the fact that the aircraft was carrying 9 tons of fuel, which is explosive, and also other dangerous goods.

Budapest Airport organizes a full-scale emergency exercise every two years, in line with international regulations, preceded by several months of planning. The objective is the same every year: to refresh and rehearse the script, coordinate rescue and communication processes, so that in the event of a real incident, all participants should be fully aware of their roles and responsibilities. 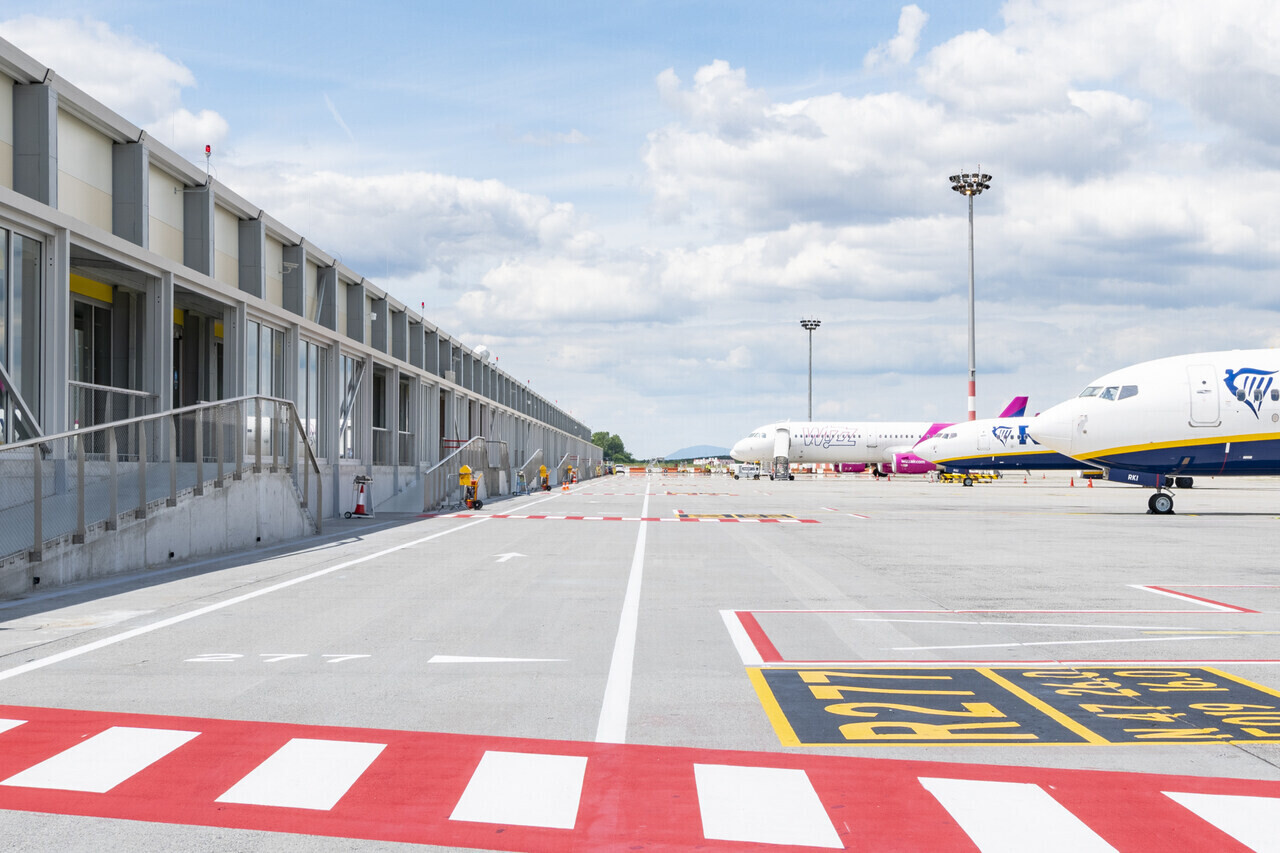