Coronavirus – Hungary’s parliament to vote on lifting state of emergency 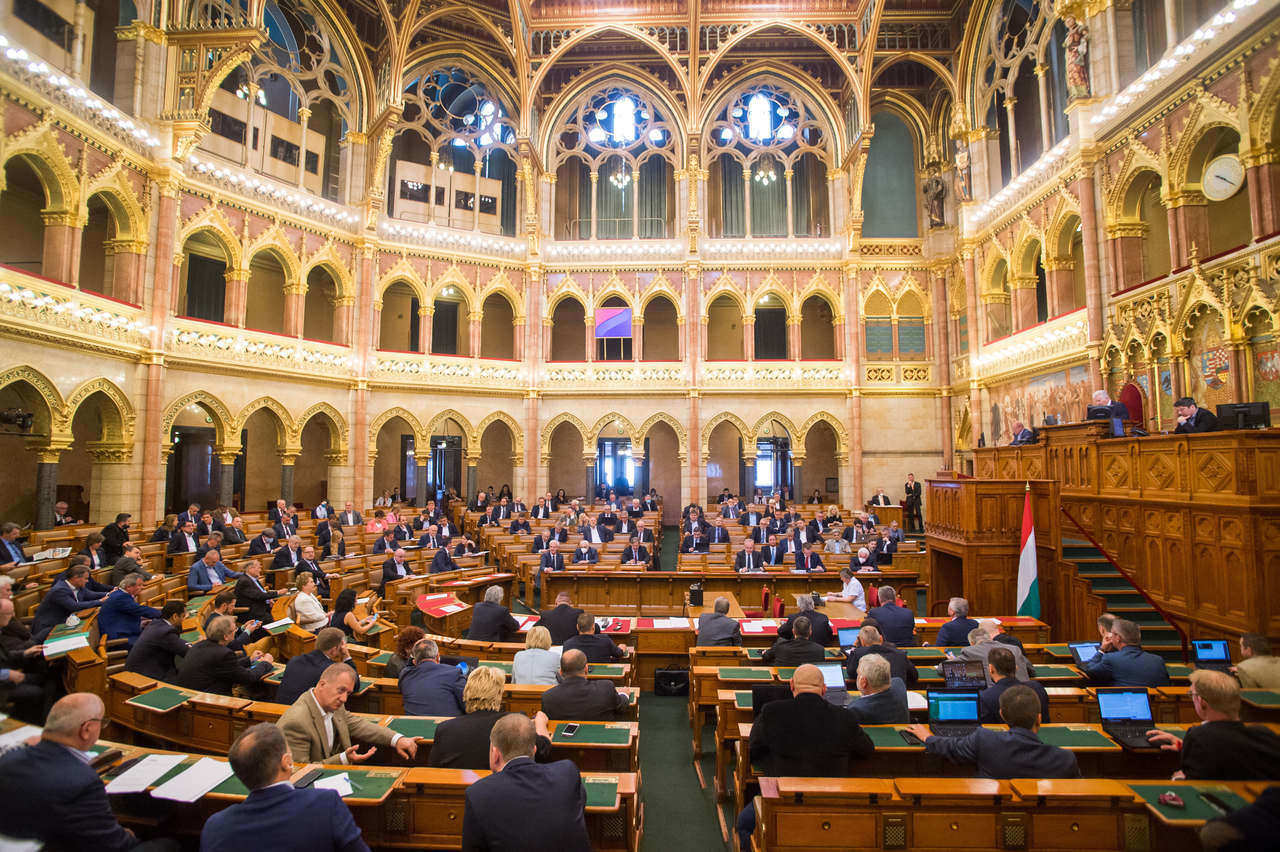 Hungary’s parliament is scheduled to vote on a government proposal to terminate the state of emergency introduced earlier due to the novel coronavirus epidemic, on Tuesday.

Hungarian parliament will meet in a plenary session starting at 1pm on Monday, with deputies posing questions to the government.

Tuesday’s session will start at 10am, with a commemoration of martyred Prime Minister Imre Nagy and other victims of communist retaliation after the failed anti-Soviet uprising of 1956.

Tuesday’s commemoration will be followed by votes on 12 proposals, including the state of emergency and health measures for the future, as well as amendments to the 2020 budget.