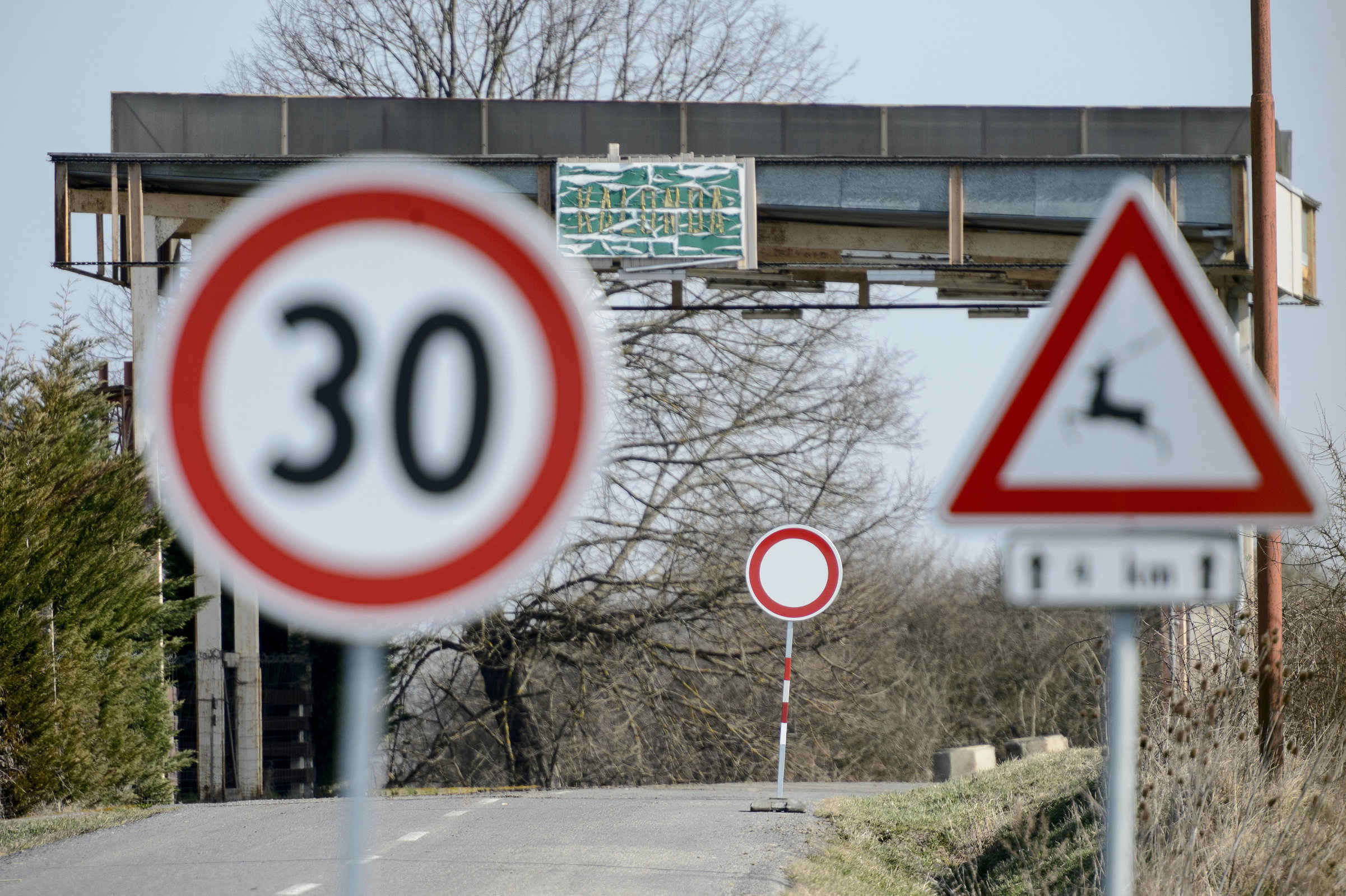 The authorities of Hungary and Slovakia have reopened the Komárom-Komarno border crossing station to citizens of the two countries, Foreign Minister Péter Szijjártó said in a Facebook post on Friday.

The reopened crossing will help locals get to their destinations without having to make a detour of some 100km, Szijjártó said.

The decision was made by Szijjártó and Slovakian counterpart Miroslav Lajcak after a videoconference on Thursday held with the Austrian and Czech foreign ministers.

Szijjártó told MTI the border crossing had been reopened because there are many Hungarian an Slovak commuters working on the other side of the border.

Under a former agreement, seven border crossings remained open for Hungarian and Slovak citizens who are allowed to move in a 30 km distance from the border, he said.