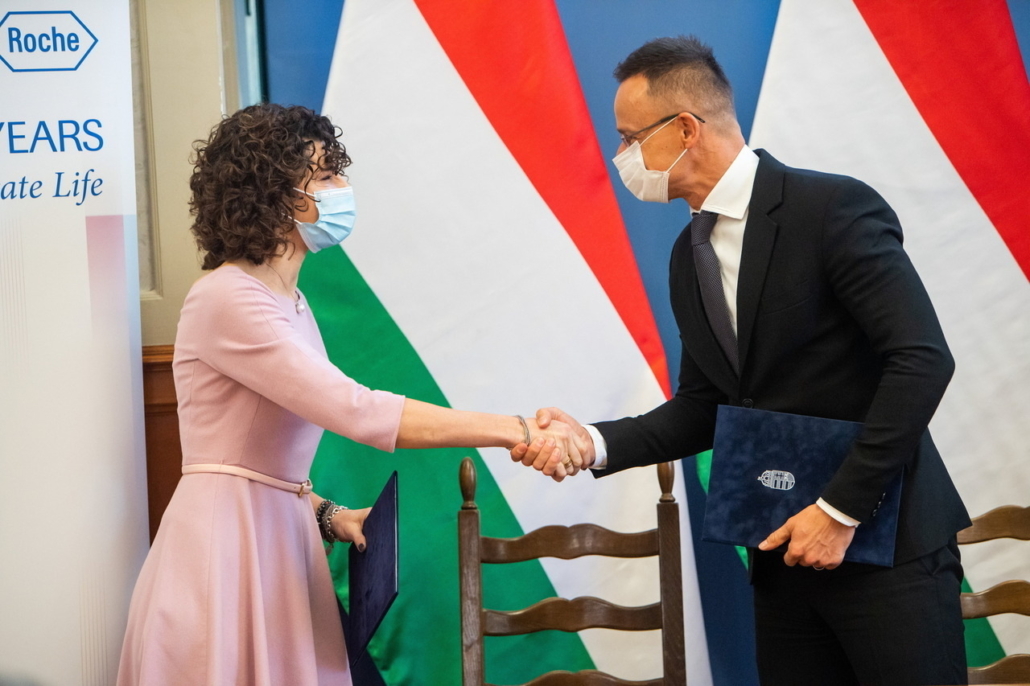 Minister of Foreign Affairs and Trade Péter Szijjártó noted that the agreement is the eighth such agreement the government has signed with a pharmaceutical company. 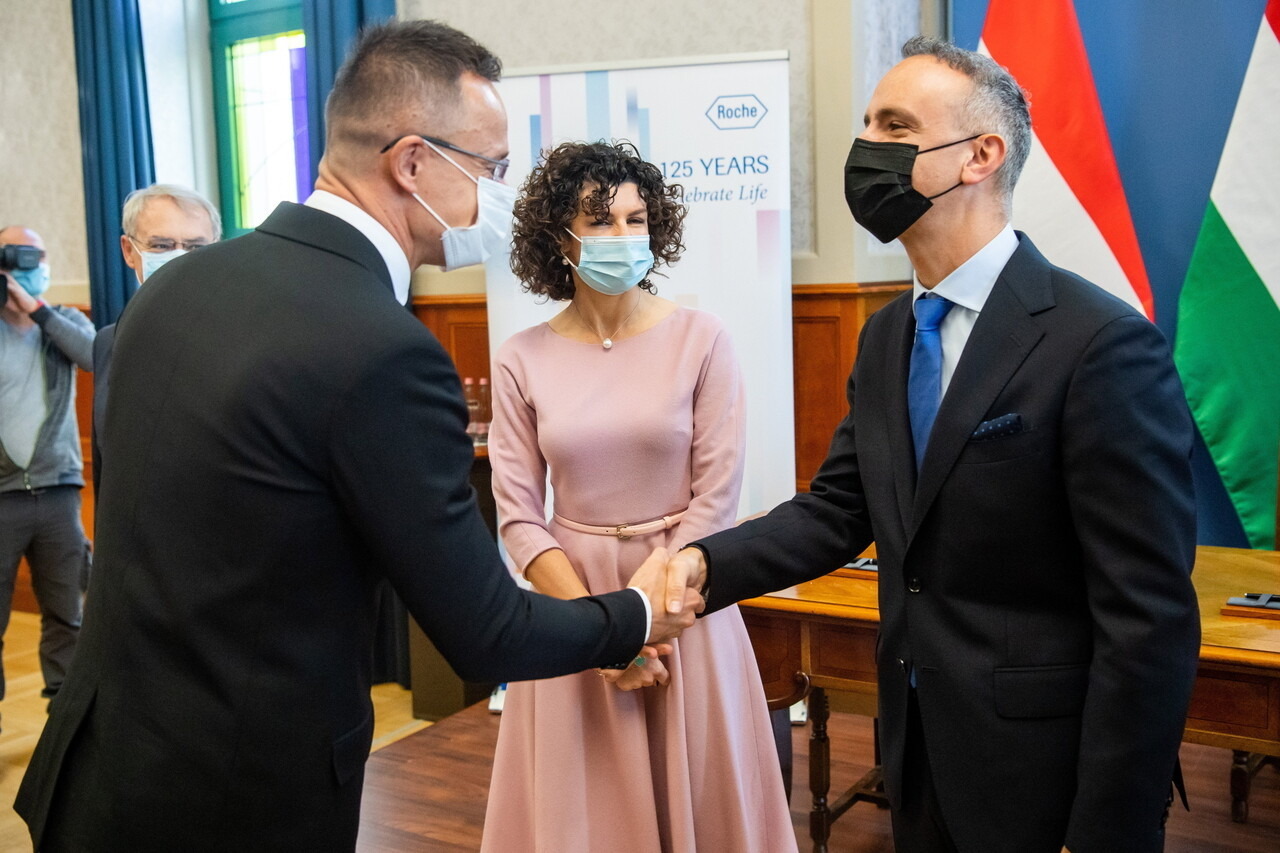 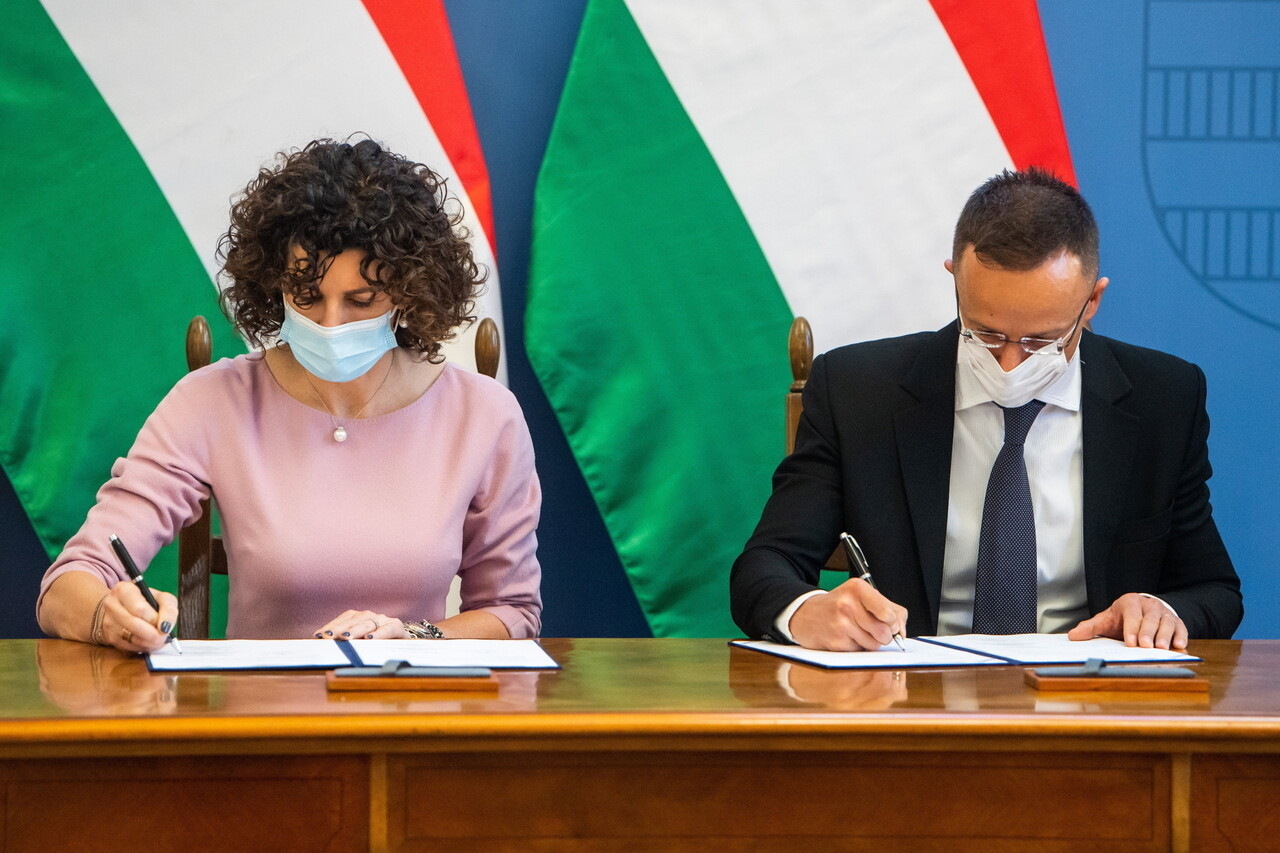 “We believe it’s urgent to deliver medical solutions right now – even as we develop innovations for the future. We are passionate about transforming patients’ lives. We are courageous in both decision and action. And we believe that good business means a better world,” – Roche states on their website.

He said that output of Hungary’s pharmaceutical sector reached a record 963 billion forints (€ 2.6 billion) last year, adding that around 85 percent of local output is exported. 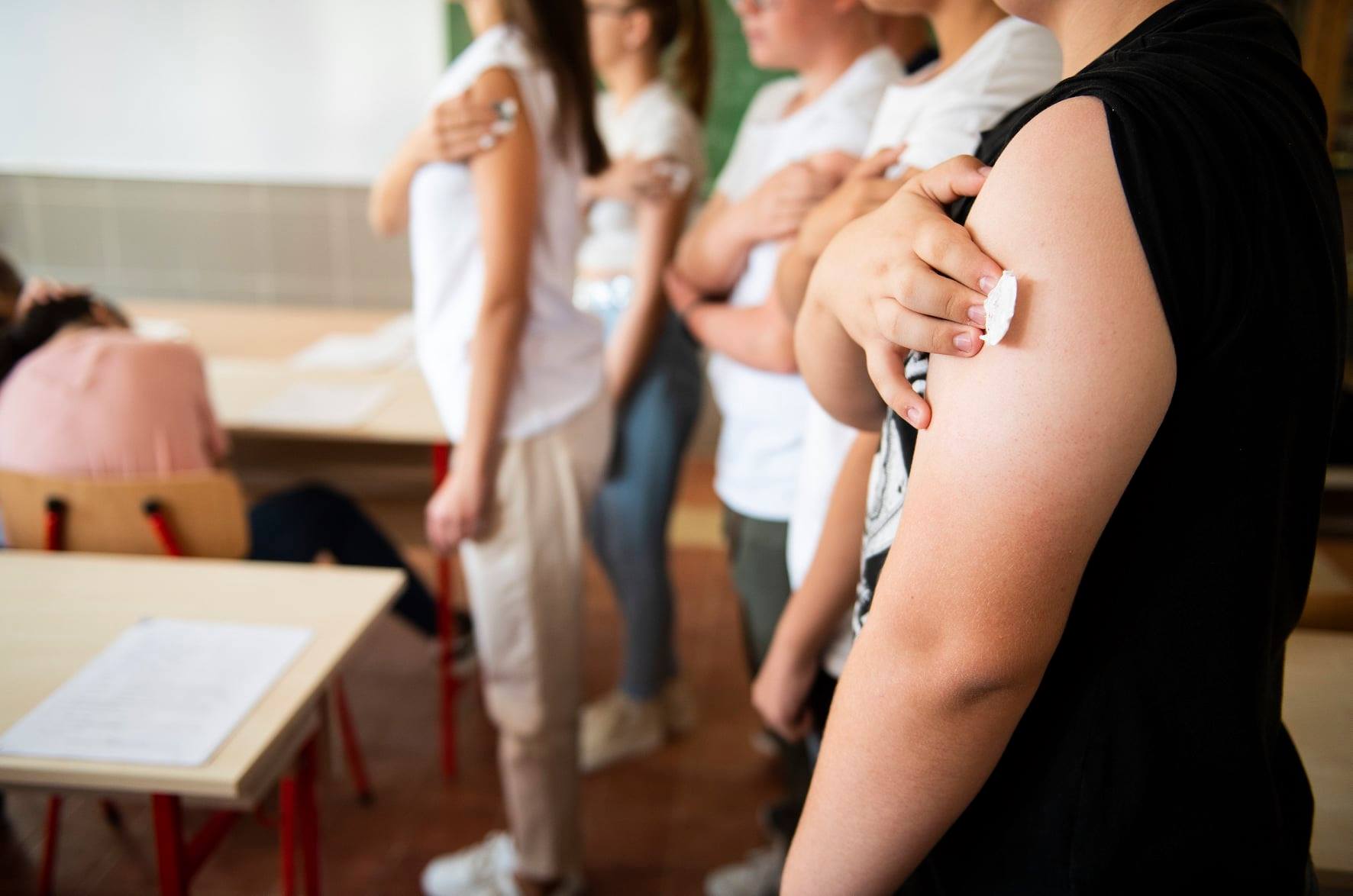 Read alsoThis is how effective the vaccines in Hungary are