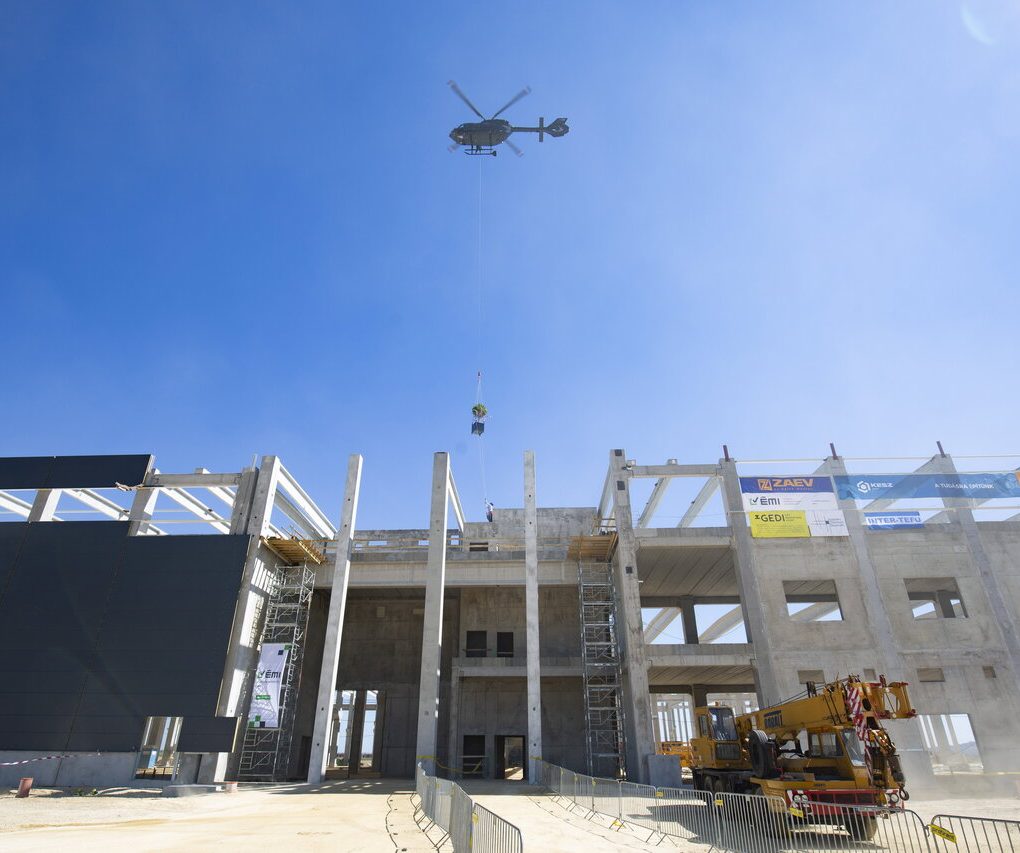 Hungary’s economy is expected to grow by 7.8 percent this year, Századvég said on Wednesday. The economic research institute in June forecasted 6 percent growth.

Századvég also raised its GDP forecast for 2022 to 5.5 percent from its earlier projection of 5 percent. In its quarterly macroeconomic forecast, the institute noted that the performance of the Hungarian economy exceeded pre-crisis levels in the second quarter, with GDP growth of an annual 17.9 percent and 2.7 percent compared with the previous quarter. The economy as a whole has recovered from the crisis, even though this is not true of all sectors, it added.