Police should be vested with the right to issue restraining orders with immediate effect in cases of domestic violence, the opposition Jobbik party said on Sunday.

The current regulation, under which only “often slow-moving” courts can issue restraining orders, has failed to reduce the number of such cases, Jobbik lawmaker Andrea Varga-Damm told a press conference.

Currently, a woman dies every week because of domestic violence in Hungary, she said.

According to Jobbik’s proposal, the police could issue restraining orders with immediate effect for at least 30 days, she said. That would give courts time to assess the family’s situation and take further steps, she added. 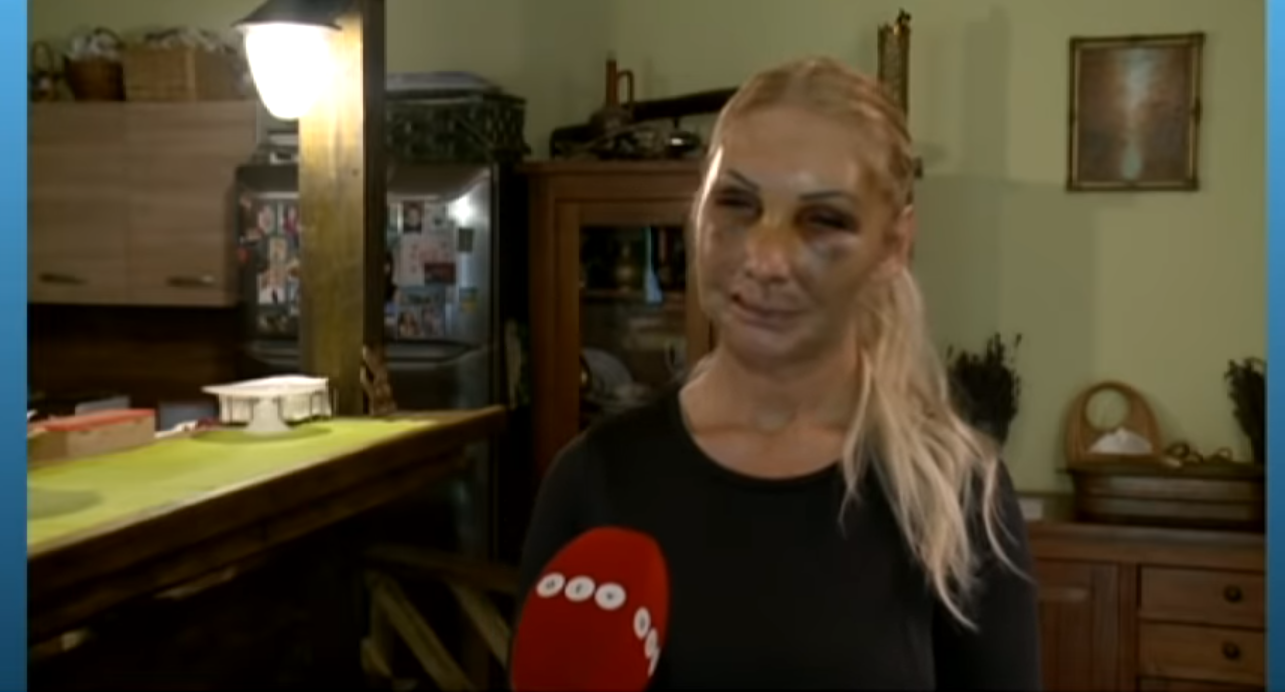