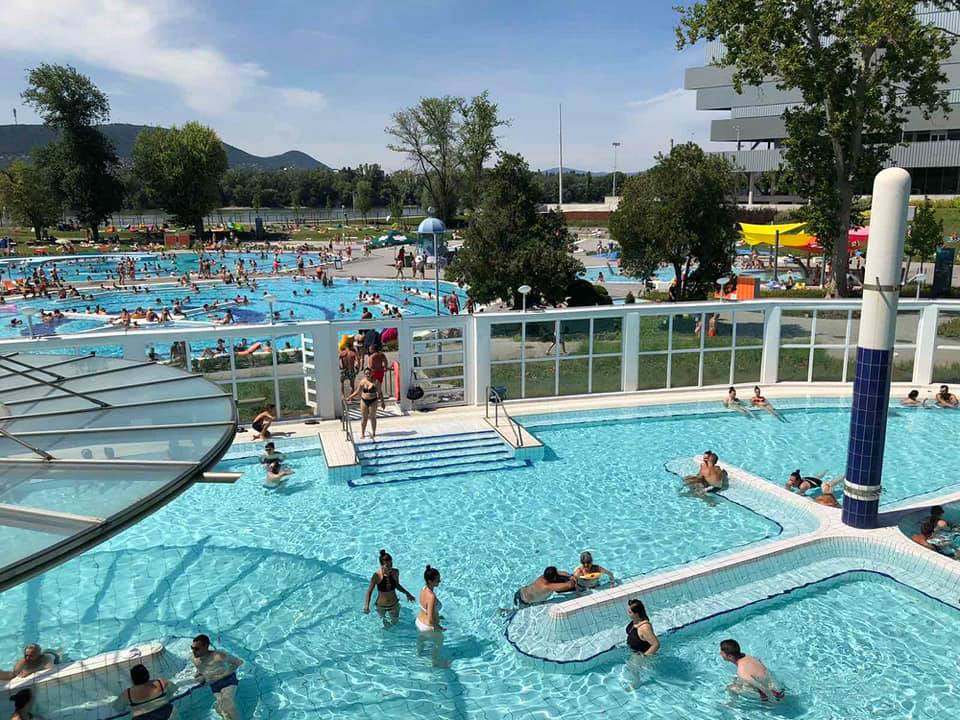 A drunk man struck a woman with his fist in the bath – the news broadcast of RTL Klub said. Allegedly, he did so because the woman told the lifeguard that the man’s behaviour disturbed the others.

According to hvg.hu, more men started to beat the woman and her boyfriend and brother. The latter was taken into hospital because the attackers broke his nose and cheekbone. Meanwhile,

the four security guards did nothing but let escape the aggressive gang.

The police are investigating in the issue while the bath did not reply on the questions of RTL Klub.