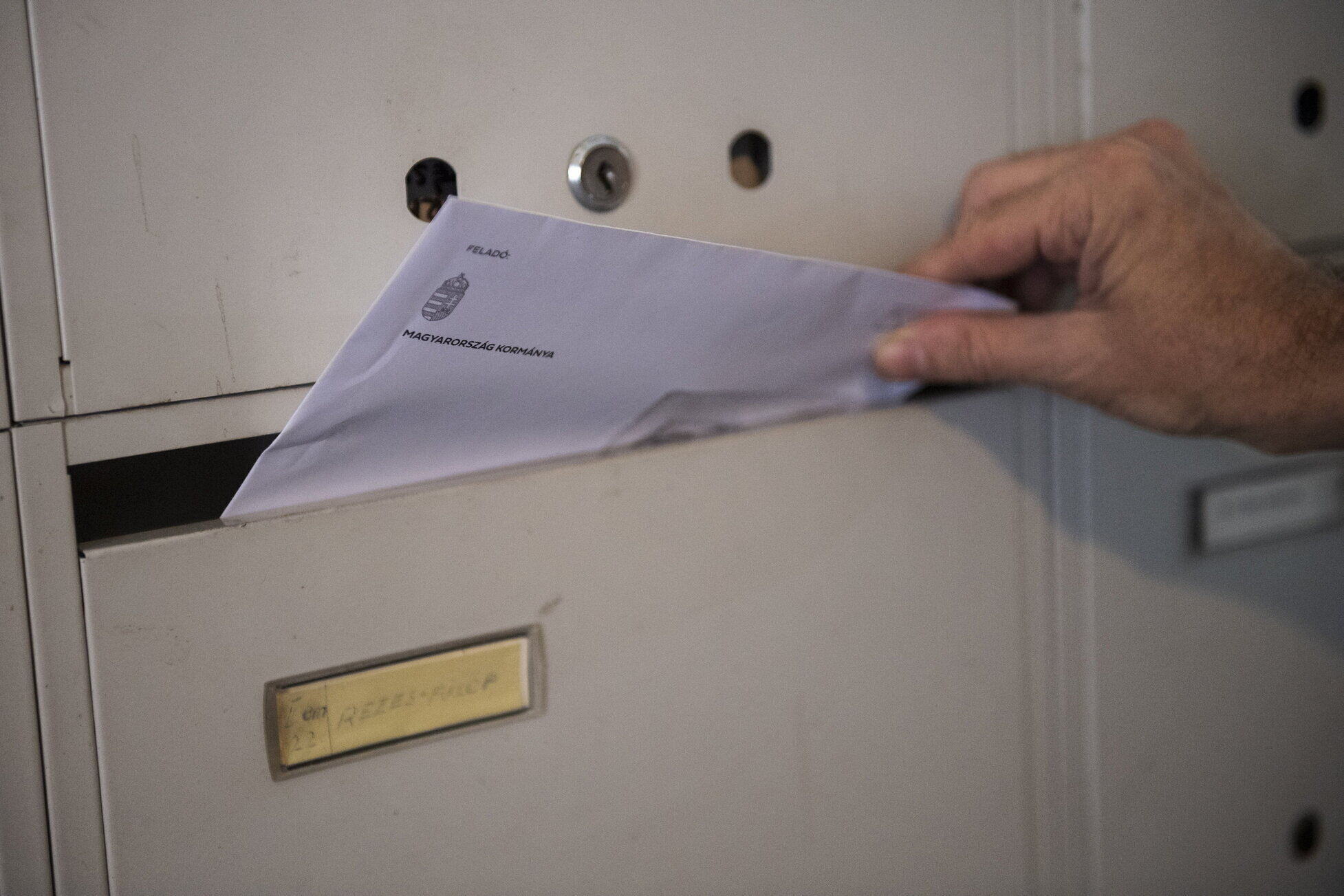 More than 1.4 million citizens have filled in the National Consultation questionnaire, a government official said on Tuesday.

Fully 83 percent of the 1.423 million citizens who returned the questionnaire did so by post, while 17 percent filled it in online, Csaba Dömötör, parliamentary secretary of the Prime Minister’s Office, told a news conference.

So far, an overwhelming majority of respondents agreed with proposals on such measures as raising the minimum wage to 200,000 forints, refunding a portion of personal income tax to parents raising children, and providing constitutional protections for family benefits.

The results of the public survey will be presented on each topic over the next few days before the detailed results are published on the government’s website, and the cabinet will then make decisions accordingly. 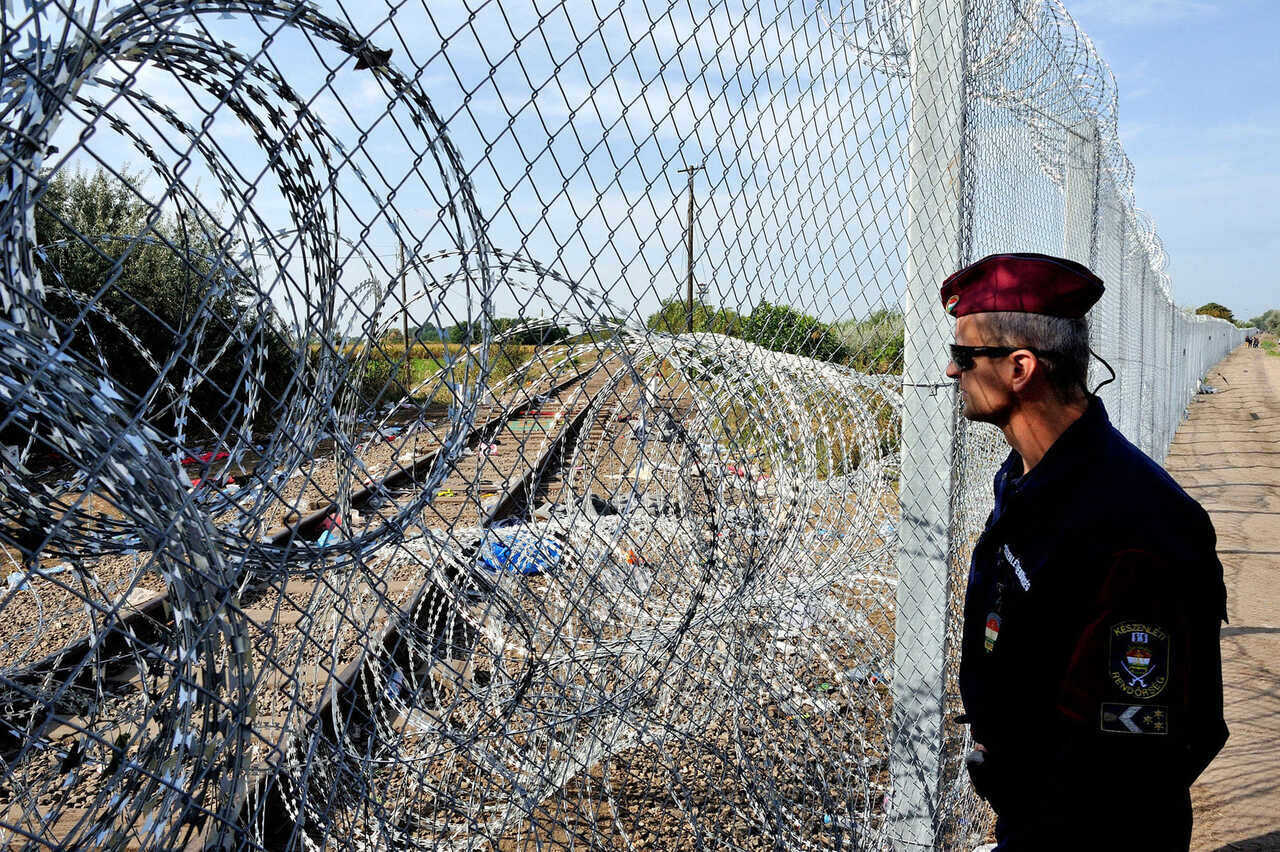