Over 140,000 Hungarians seeking to stay in Britain 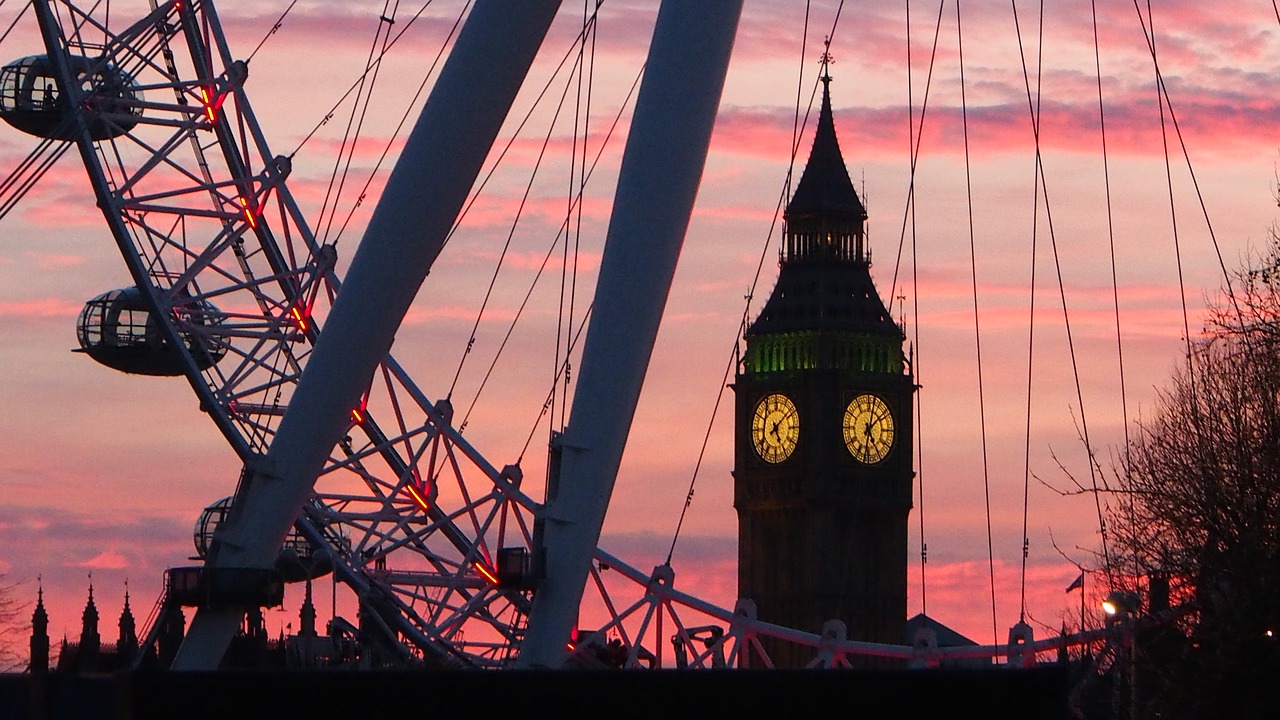 So far over 140,000 Hungarian nationals have applied for permanent residency in the United Kingdom, according to figures published by the British Home Office on Thursday.
Foreign nationals in Britain who had legally established residence in the country before the end of 2020 will be allowed to stay, but they are required to apply for resident status.