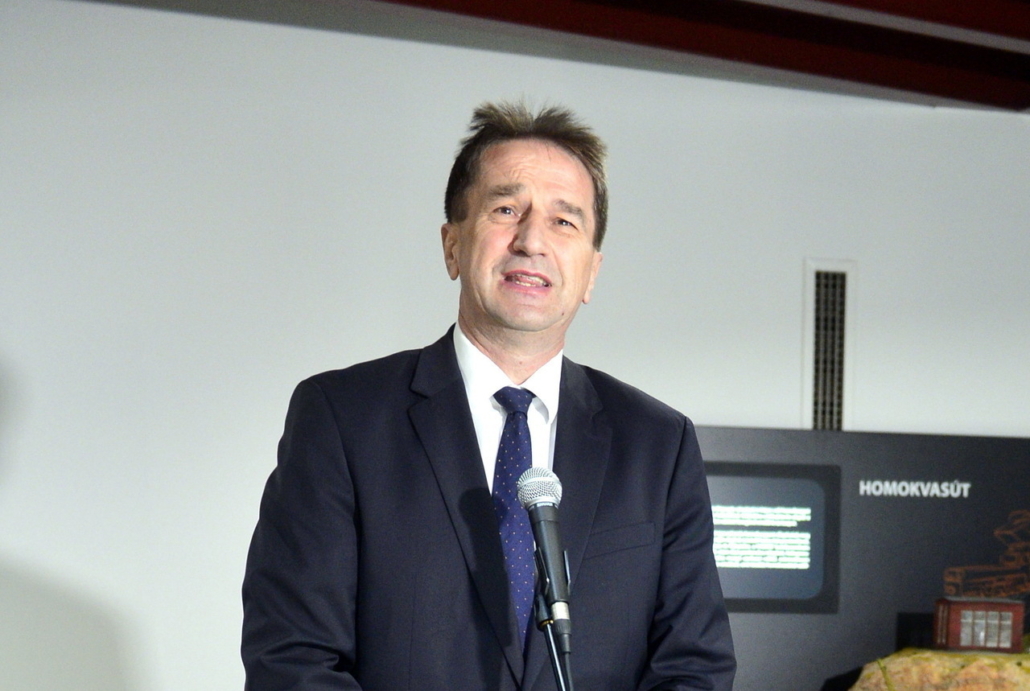 Pál Völner, the state secretary of the ministry of justice, has resigned after the chief prosecutor’s office asked parliament to lift his immunity so he can defend himself against charges of receiving bribes on a regular basis.

Völner’s lawyer said on Tuesday that his client had not committed any crimes and he had carried out his duties as a state secretary and ministerial commissioner lawfully. However,

Völner would “take political responsibility and tender his resignation today,”

his lawyer added in a statement.

According to the charges,

Völner illegally received sums of 2-5 million forints (EUR 5,500-13,700) from the president of the branch of bailiffs over a sustained period of time.

AS we wrote before, Many fear the consequences of reporting a corruption case, according to the Transparency International (TI) Global Corruption Barometer. However, still, 69 per cent of Hungarians consider government corruption to be a severe problem, and more than half are dissatisfied with the Hungarian government’s response to the phenomenon. Details HERE. 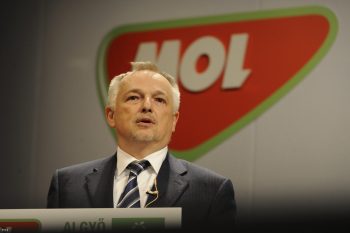