Shanghai Airlines is suspending two Budapest services, the operator of the Budapest Liszt Ferenc International Airport said on its Facebook page on Friday.

Budapest Airport said the suspension of the services, one with a stopover in Xi’an and the other in Chengdu, will affect a total of three flights each week. 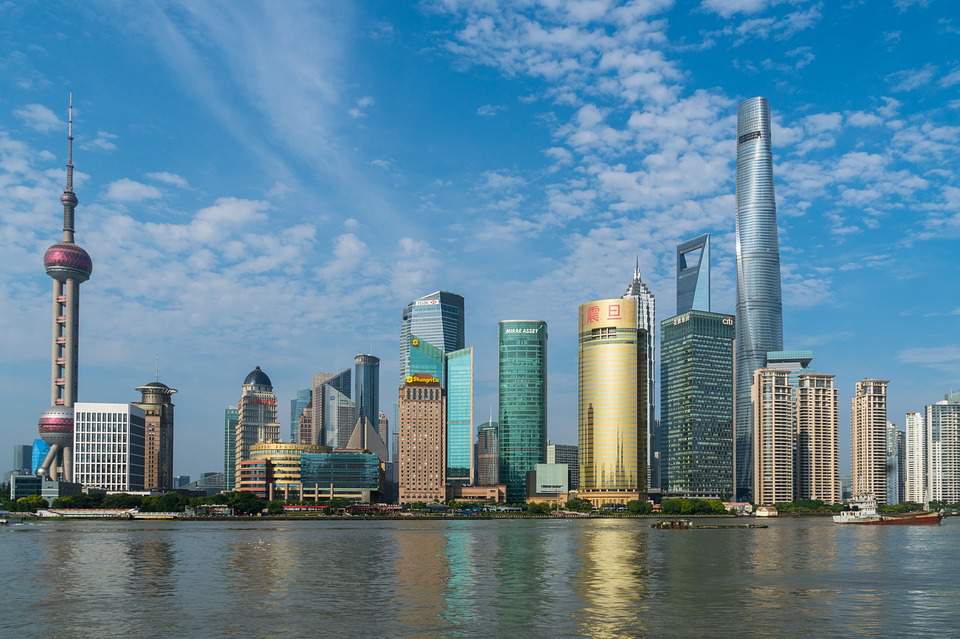 There are no changes to direct flights between Budapest and Shanghai, Budapest Airport said.