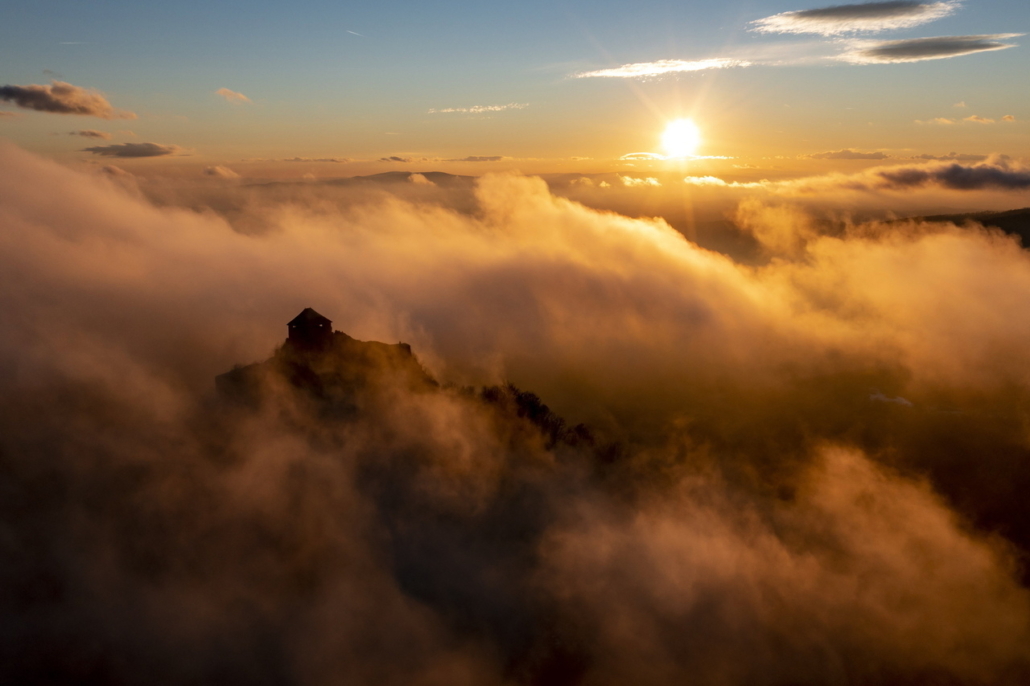 Temperatures in Budapest and Hungary rose to record highs on December 31, according to the Hungarian Meteorological Service (OMSZ).

The mercury hit 18 C. in the village of Fertőrákos in north-western Hungary on Friday, OMSZ said on its Facebook page. The previous record of 16.5 C. had been measured in the city of Sopron in the northwest in 1920. 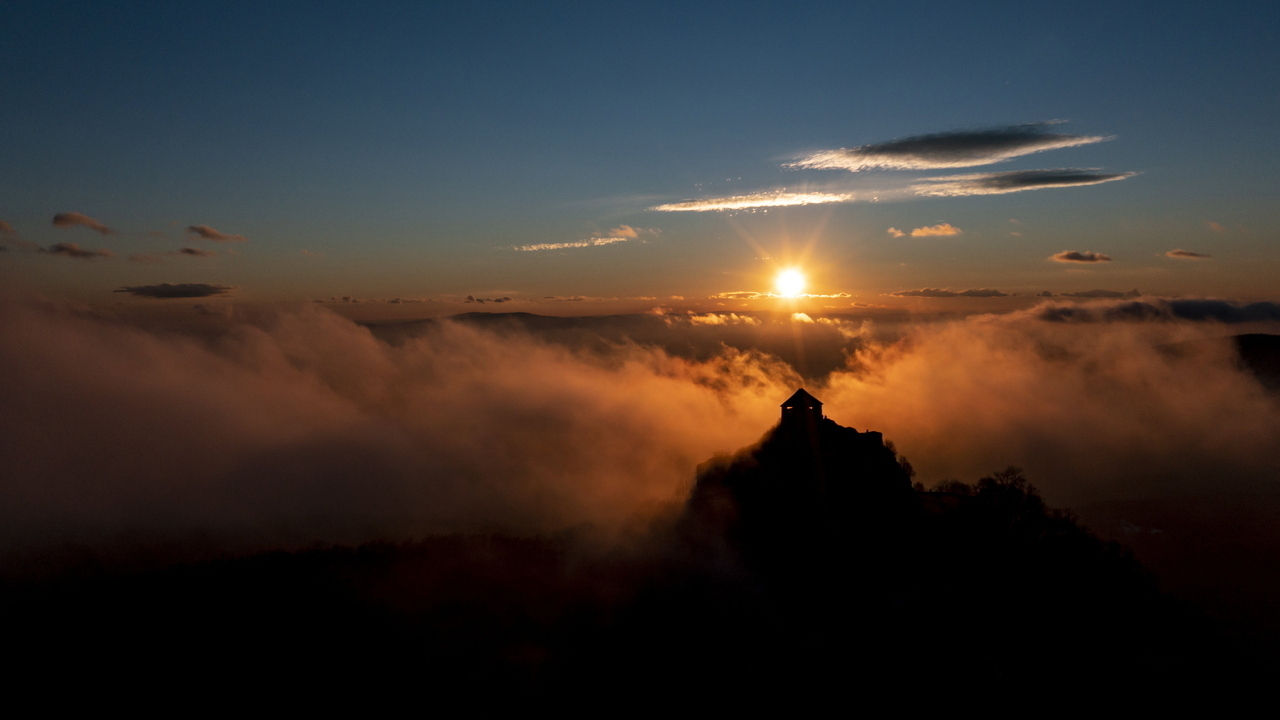 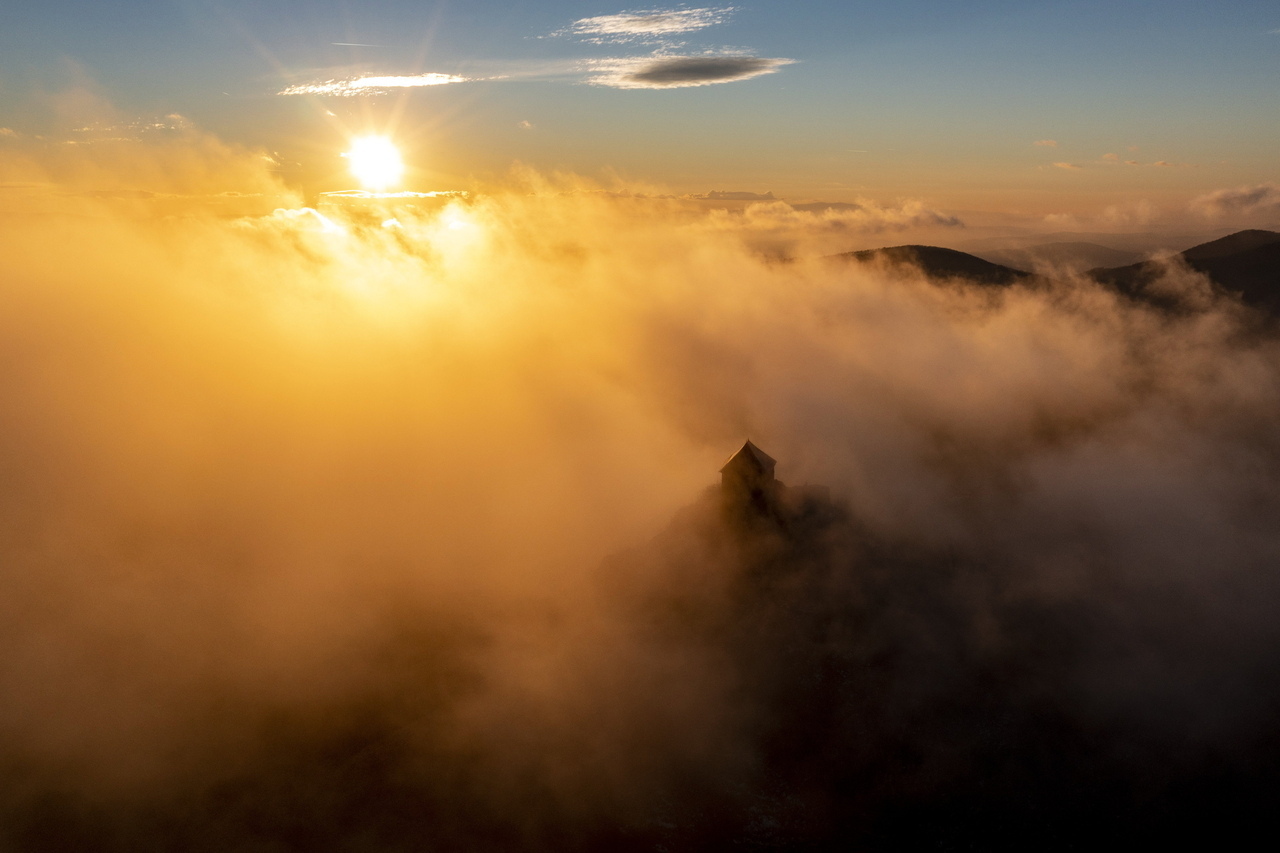 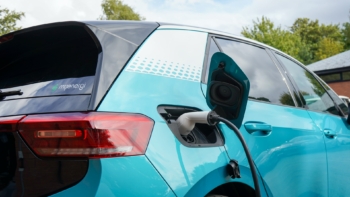 Read alsoNumber of electric vehicles grew by 50% in Hungary