The climate change probably did not stop, but no record heat waves hit Hungary this year 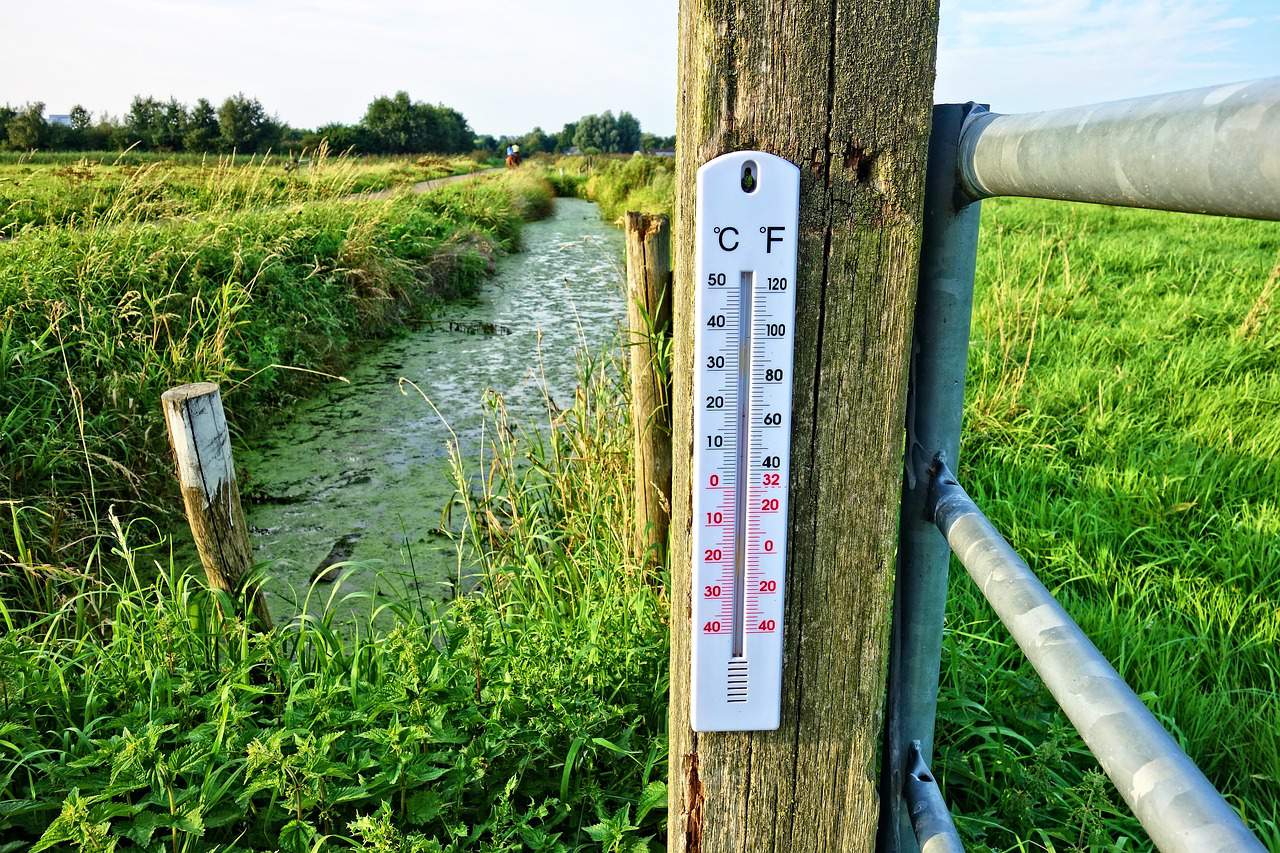 Hungary has not witnessed record heat waves this summer, but had a summer with temperatures somewhat higher than average, the National Meteorological Service said in an analysis released on Saturday.

With a median temperature in August this year 1.8 C higher than average, the month was the 10th hottest since 1901.

Temperatures in the early summer this year were lower than usual, with the mercury dropping to around 0 C. in the first days of June in the northern village of Zabar.

Hungary witnessed two short heat waves during the summer, at the end of July and in the second week of August, with daily highs of around 35 degrees.

The hottest day this year was August 30, with 37.4 C. recorded in Mezokovacshaza, in the south-east.