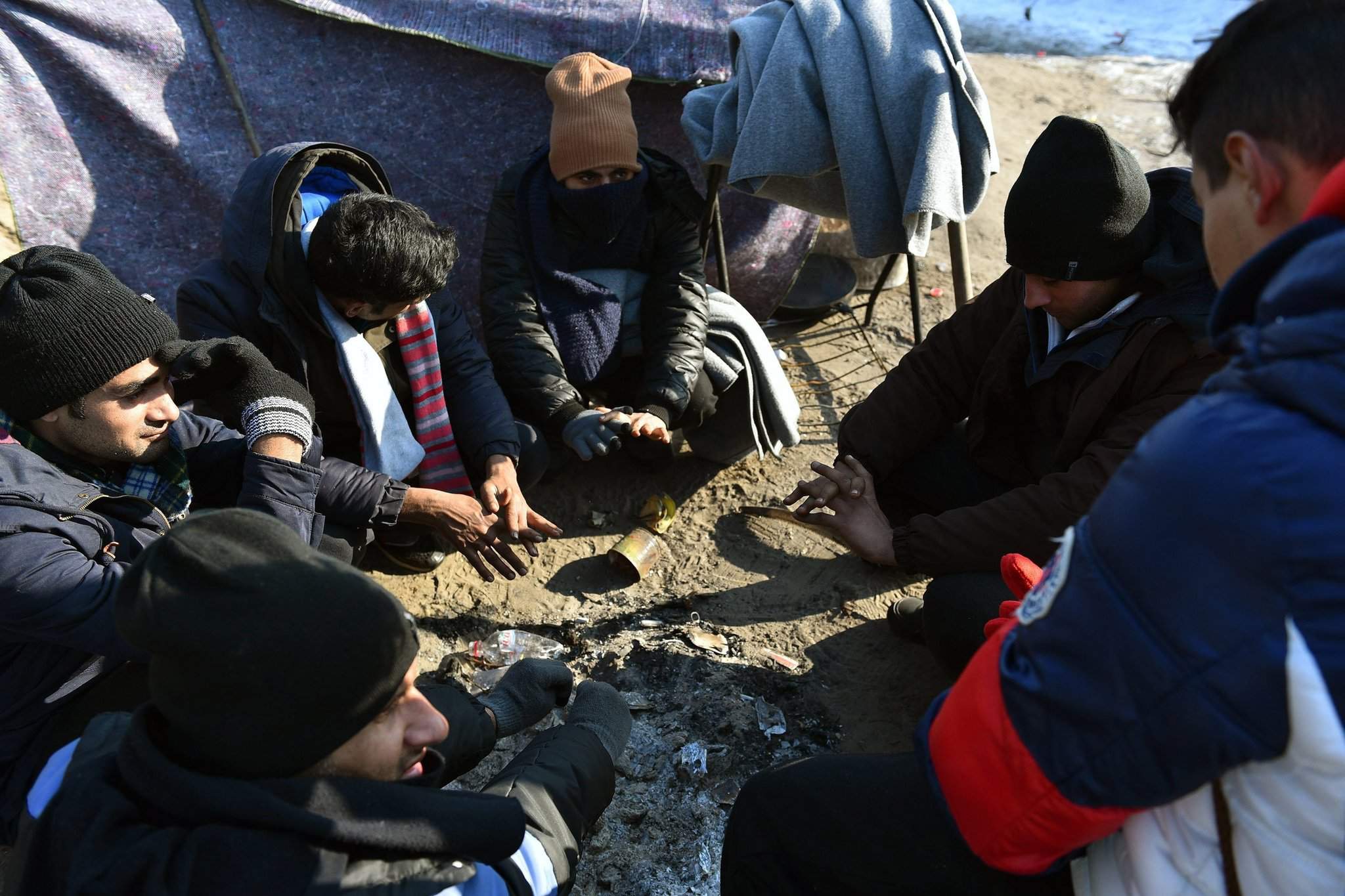 Ninety per cent of asylum-seekers who have submitted asylum applications in Hungary since the beginning of the year have not waited for the closure of their procedures and have left for unknown destinations, the Prime Minister’s chief advisor for internal security said on the Friday evening programme of the public service television news channel M1.

György Bakondi, who was interviewed in the context of the fact that the proposal package regarding the reinforcement of the legal border closure is already before Parliament, said: at present, asylum requests may be submitted in the camps situated in the territory of the country. However, many of the applicants do not wait for the authority’s decision, leave for an unknown destination, and „it is not difficult to guess that it may be Austria or Germany”. It is no coincidence that Austria introduces controls at its borders „fairly frequently” which makes the situation of the Hungarian economy and tourism more difficult, he added.

According to the chief advisor for internal security, it is a mistake if rather than concentrating on the protection of the external borders, the European Union allows the reinstatement of internal border controls. In his view, they would like to correct this mistake by ensuring that those who enter the territory of Hungary and are granted asylum or the status of protected person should be genuine, thoroughly vetted political refugees with verified identities and carefully scrutinised intentions.

In response to the factual statement that some fifty thousand persons have left the country in the past three years after having submitted asylum requests, but without waiting for the outcome of the procedure, Mr Bakondi said: „far more, more than double that number”. Based on this year’s data, „ninety per cent of those who submitted applications have left for unknown destinations”, he added.

It was by taking advantage of this loophole that people gained access to the territory of the EU who then exposed European internal security to grave dangers, Mr Bakondi said.