Novel coronavirus could have existed long before outbreak, says WHO official

The novel coronavirus could have existed in a dormant state long before its outbreak, Melita Vujnovic, the representative of the World Health Organization (WHO) to Russia, has said.

“WHO has established a large team that will work together with Chinese scientists to analyze the origin of the virus,” Vujnovic said in a recent interview with RIA Novosti news agency. 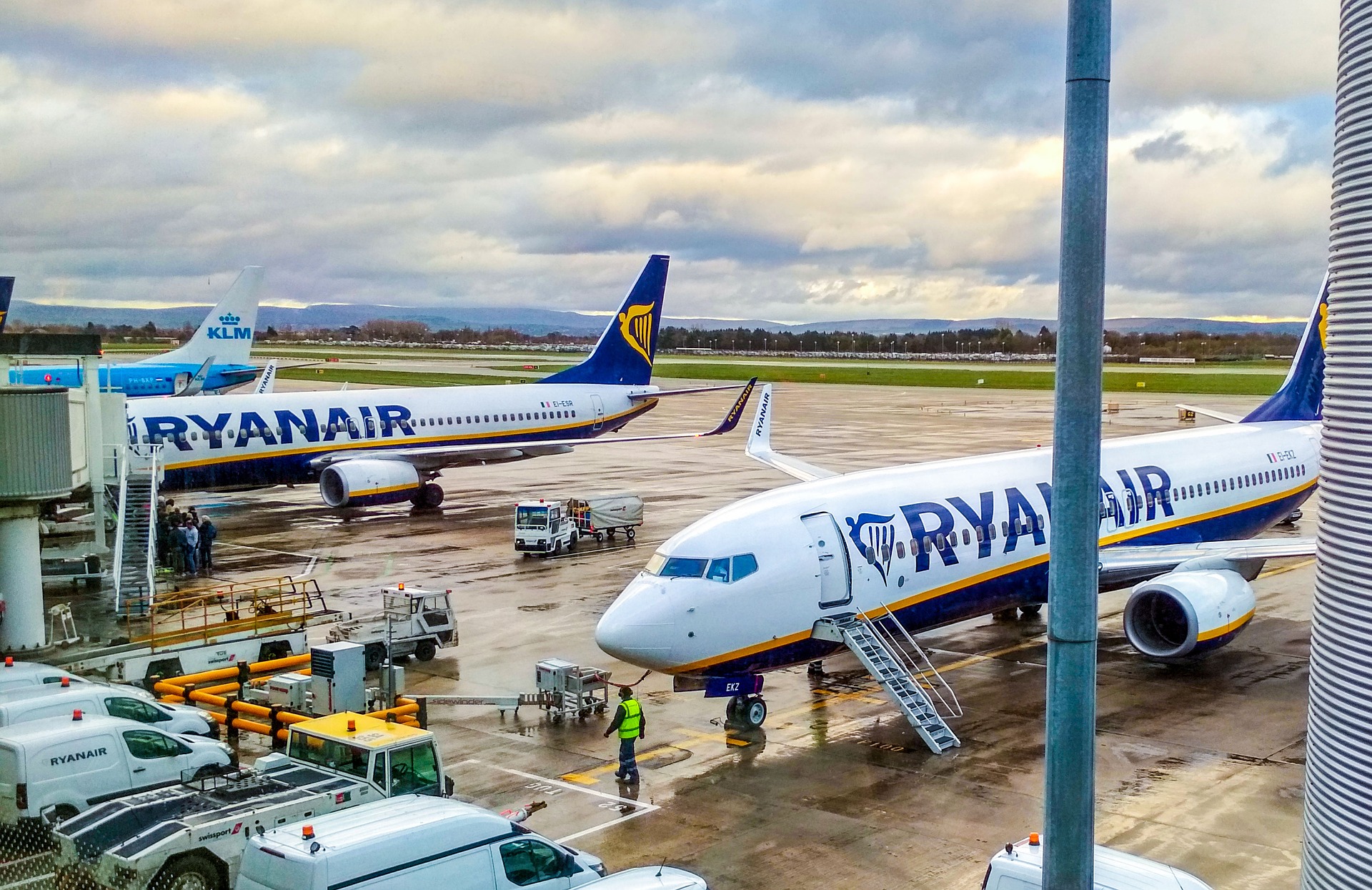 “This virus lived in animals and at some point passed to humans. It’s hard to say when and where this happened. It’s being investigated.

Viruses can be found in waste water. But nothing can be said specifically,” she said.

The novel coronavirus has existed worldwide and broke out whenever and wherever favorable conditions occurred rather than starting in China, Tom Jefferson, senior associate tutor at the Centre for Evidence-Based Medicine at Oxford and a visiting professor at Newcastle University, said earlier this month. 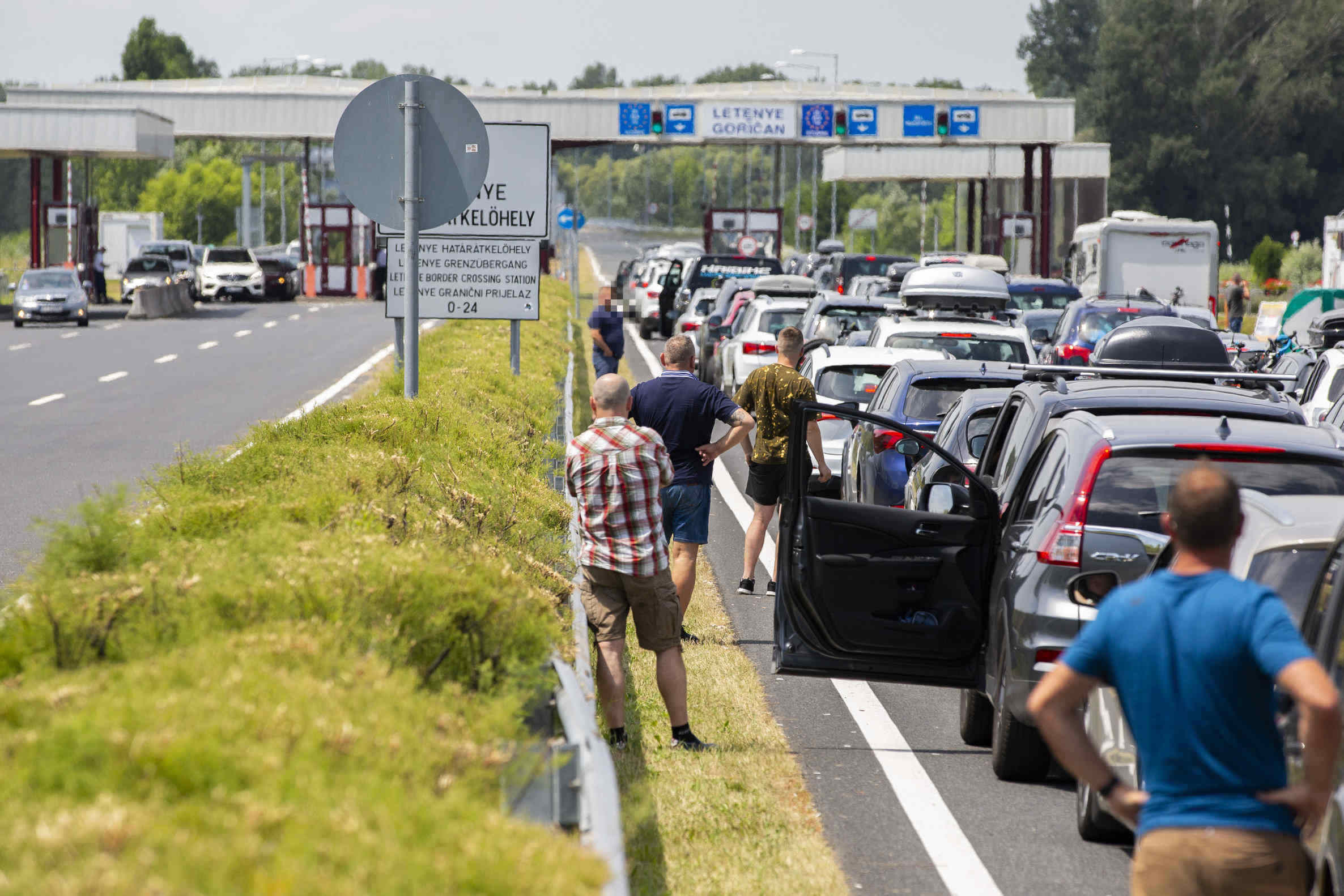 Spanish virologists have discovered traces of the novel coronavirus in a sample of Barcelona waste water collected in March 2019, nine months prior to the virus outbreak in China.

According to the Italian National Institute of Health, samples of sewage water from Milan and Turin showed traces of the novel coronavirus on Dec. 18, long before the country’s first confirmed cases.

Vujnovic said that scientists are studying these samples and if there is any “revolutionary result,” the WHO will immediately announce it.