Brussels, March 15 (MTI) – Europe should send a clear-cut message to migrants as well as to the criminal and human smuggling networks supporting them that it will set up a defence along its external border that cannot be broken through, Szabolcs Takács, Hungary’s state secretary for EU affairs, said.

“The emergence of a European border defence that no longer depends on any non-EU country would carry an important message to all: Europe cannot be entered without checks,” Takács said after a Brussels meeting of the General Affairs Council on Tuesday.

The participating ministers responsible for European affairs agreed that the closure of the Balkans route had already yielded some results. The countries concerned should get every possible assistance in bearing the increased burdens “as they are doing nothing else than defending Europe”, he said.

Hungary will only support the EU-Turkey action plan if it does indeed halt migration, Takács said. Whatever the case, setting up a defence line along the external borders is a must, he added.

Hungary maintains its position that it does not accept any mandatory measure for the translocation of refugees between member states or their relocation from Turkey, he said, adding that involvement in any such scheme should be voluntary. 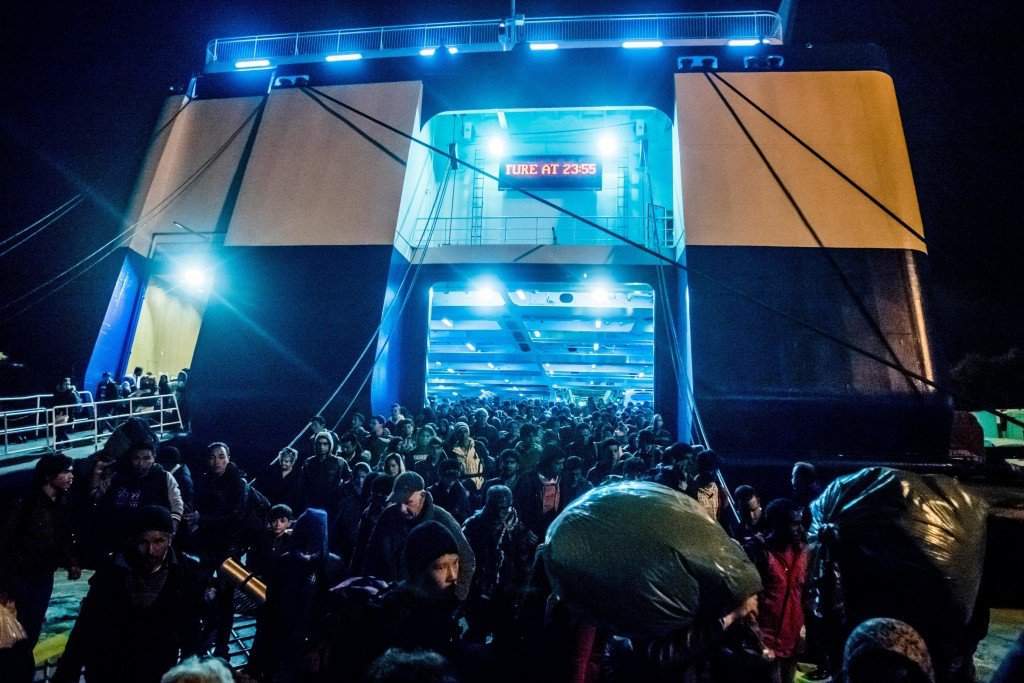 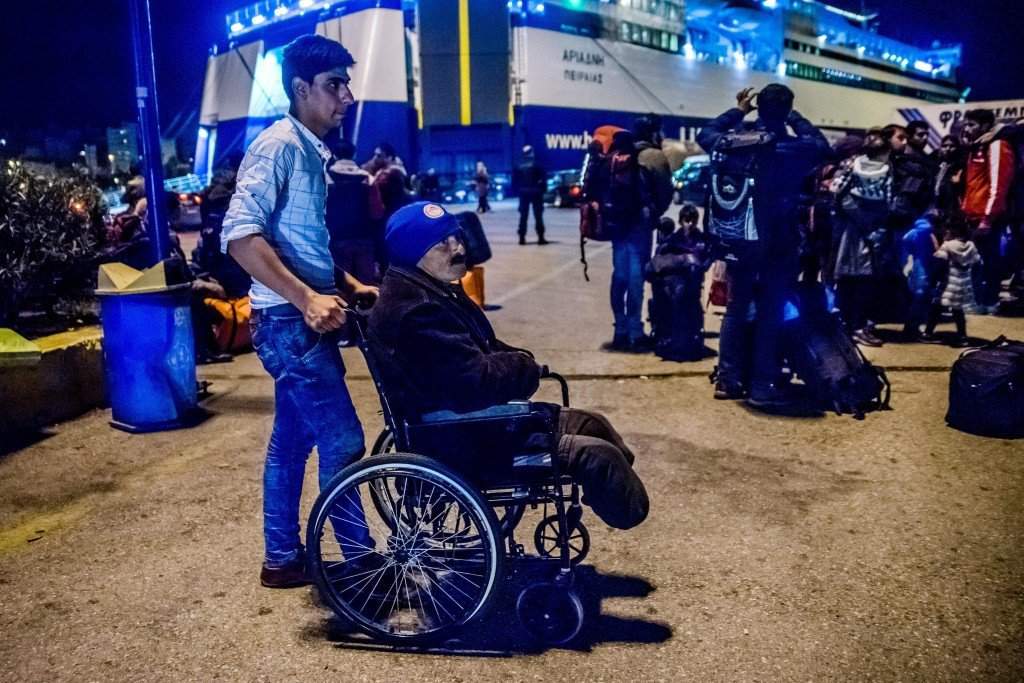 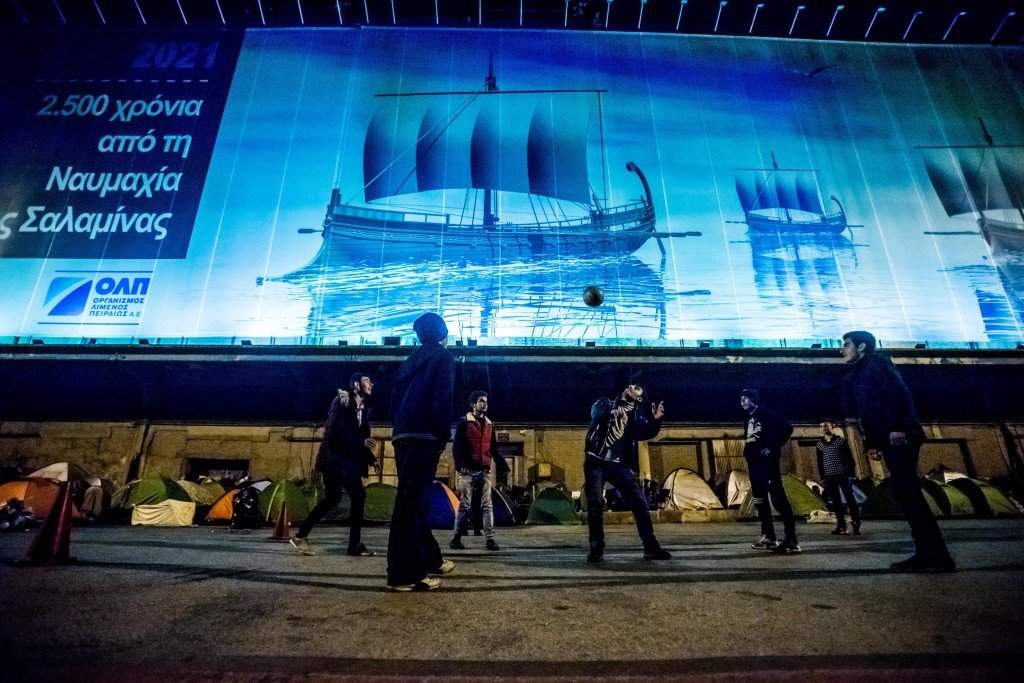 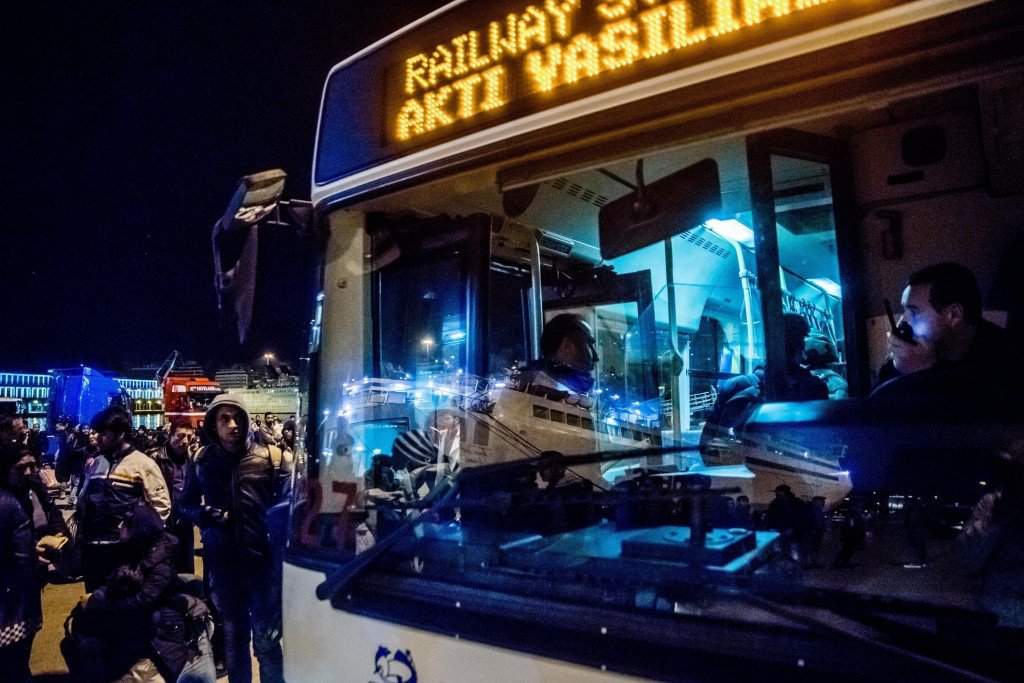 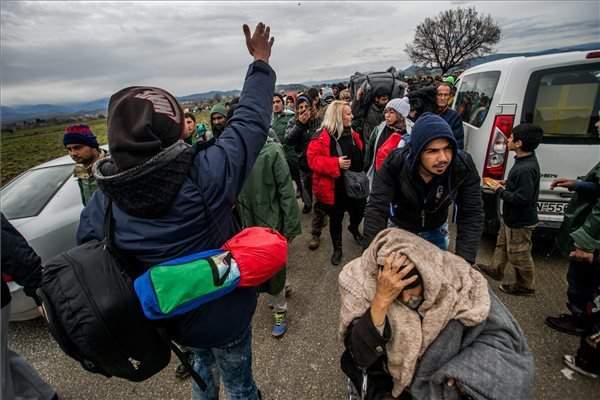 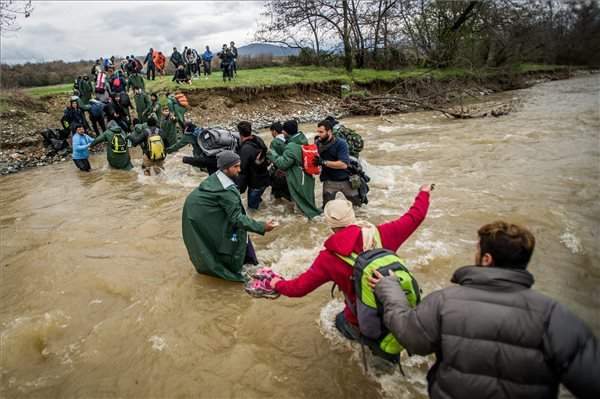 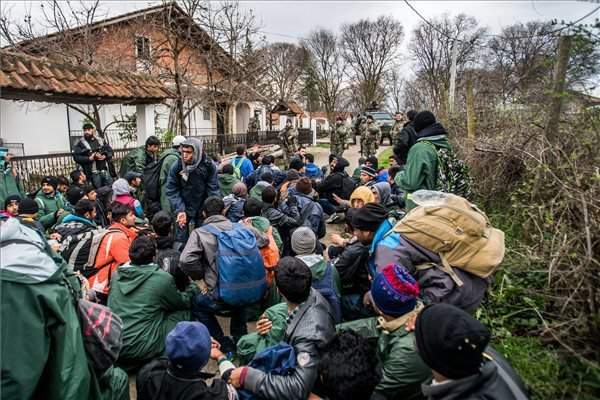 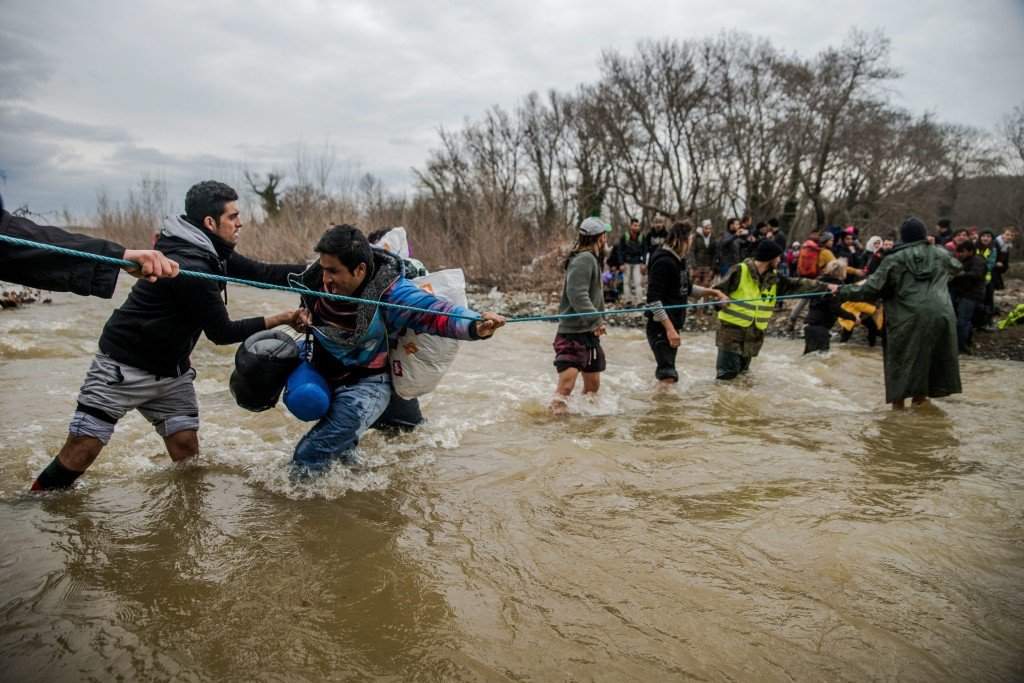 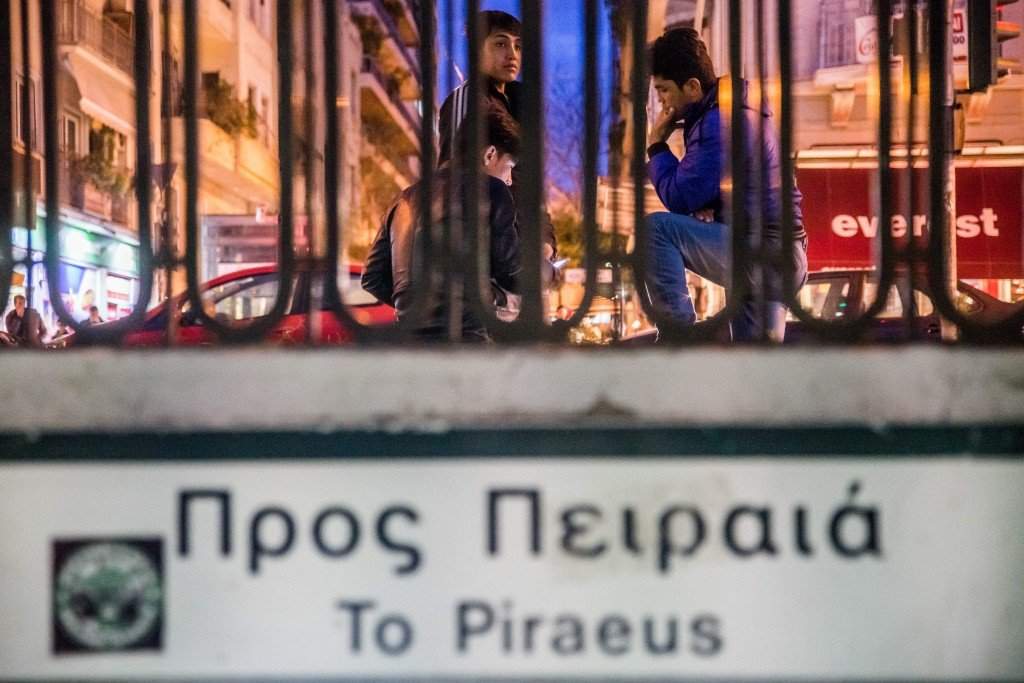 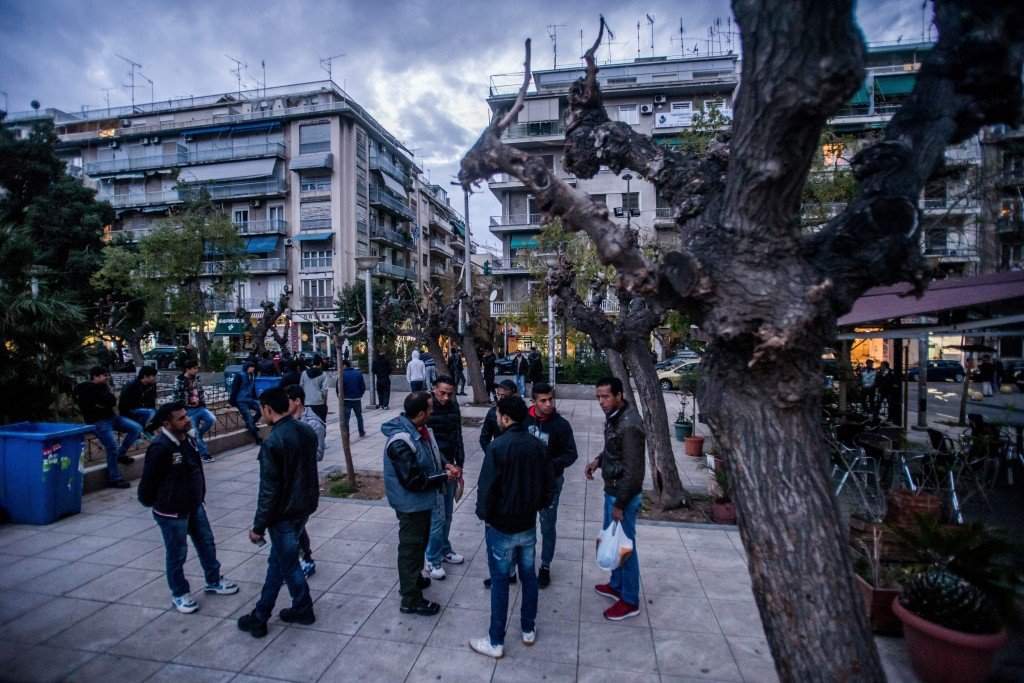 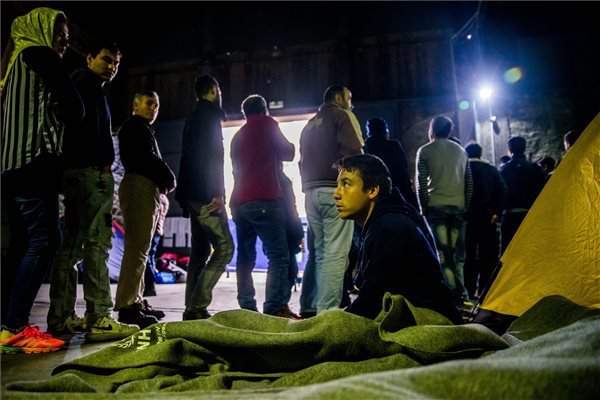 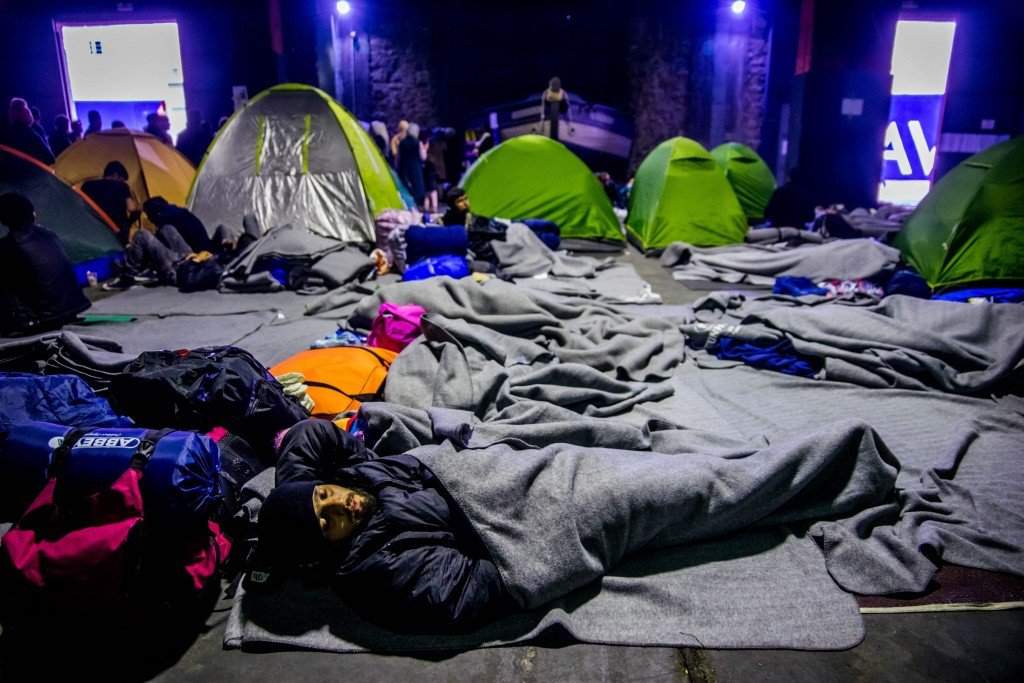 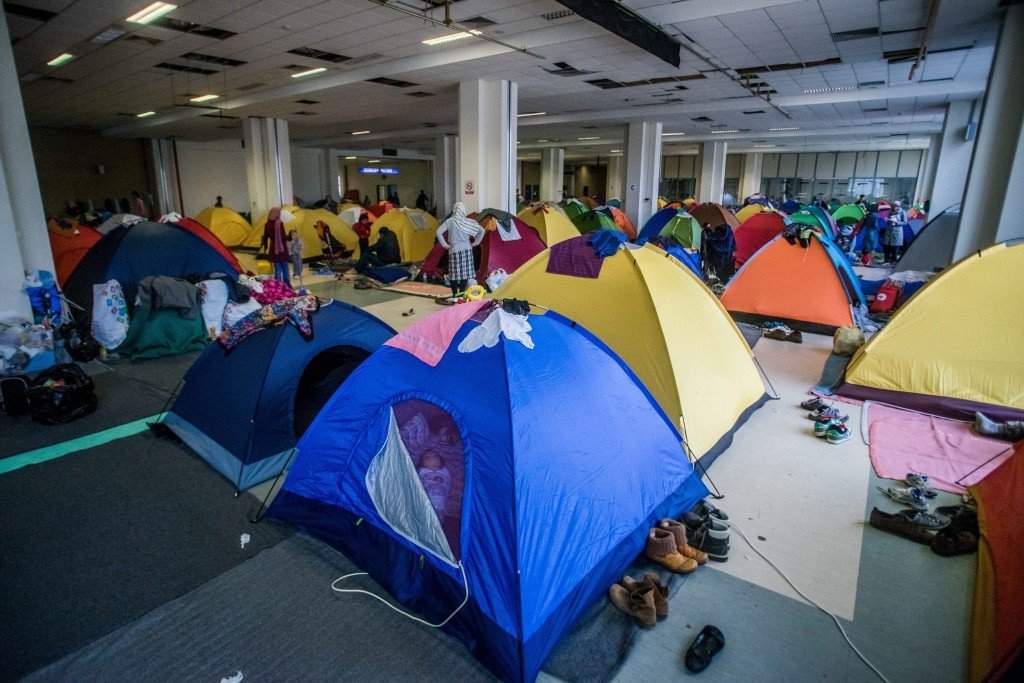 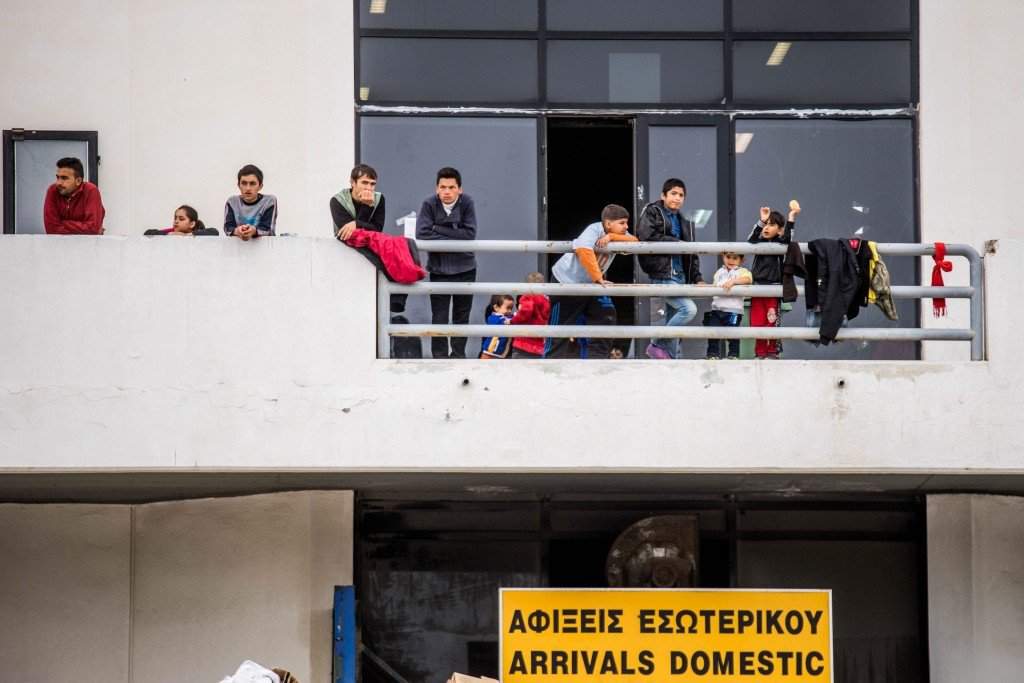 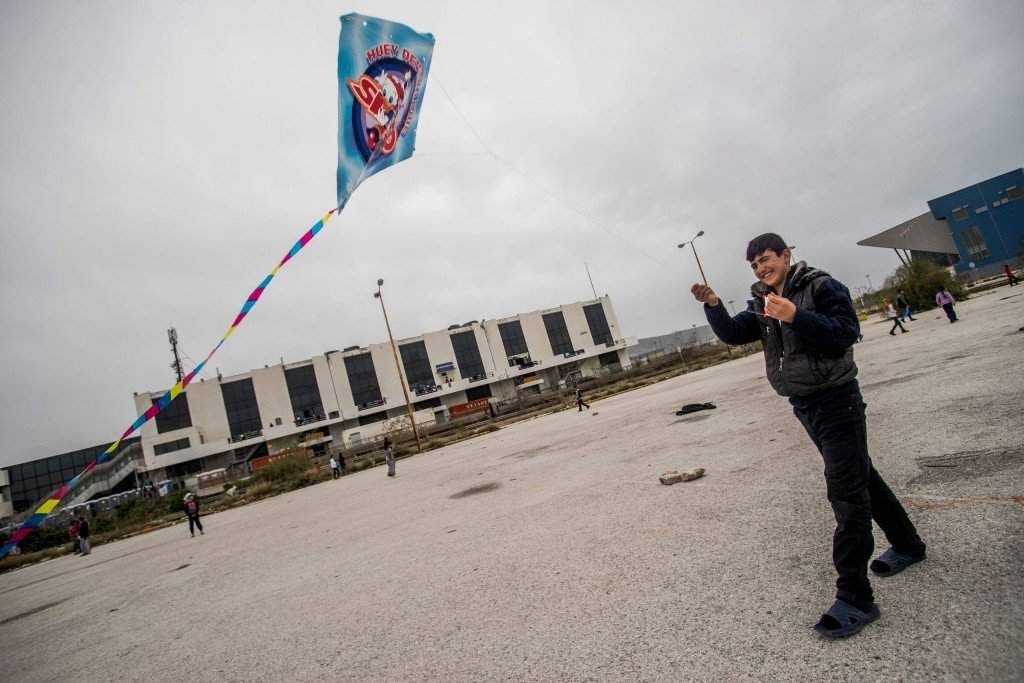