The head of Hungary’s Fiscal Council has praised Hungary’s ability to reduce its public debt, pointing out the debt is below the European average.

Hungary managed to reduce it from an earlier high level to around 66 percent by 2019, but then “like everyone else”, it was forced to push it up as a result of the coronavirus pandemic in 2020, he noted.

The debt has somewhat decreased since but is still at a higher level than in neighbouring countries, he added.

The public debt-to-GDP ratio is targeted at 79.9 percent in 2021, down from 80.4 percent in 2020, according to a finance ministry report issued in late June.

Kovács said Hungary had put an emphasis on protecting jobs, so unemployment figures had not become as “tragic” as in the EU. The current level of around 4 percent was far better than the EU average, he added.

Commenting on inflation, he said the central bank was clearly making efforts to hold it back, noting yesterday’s decision to raise the base rate. 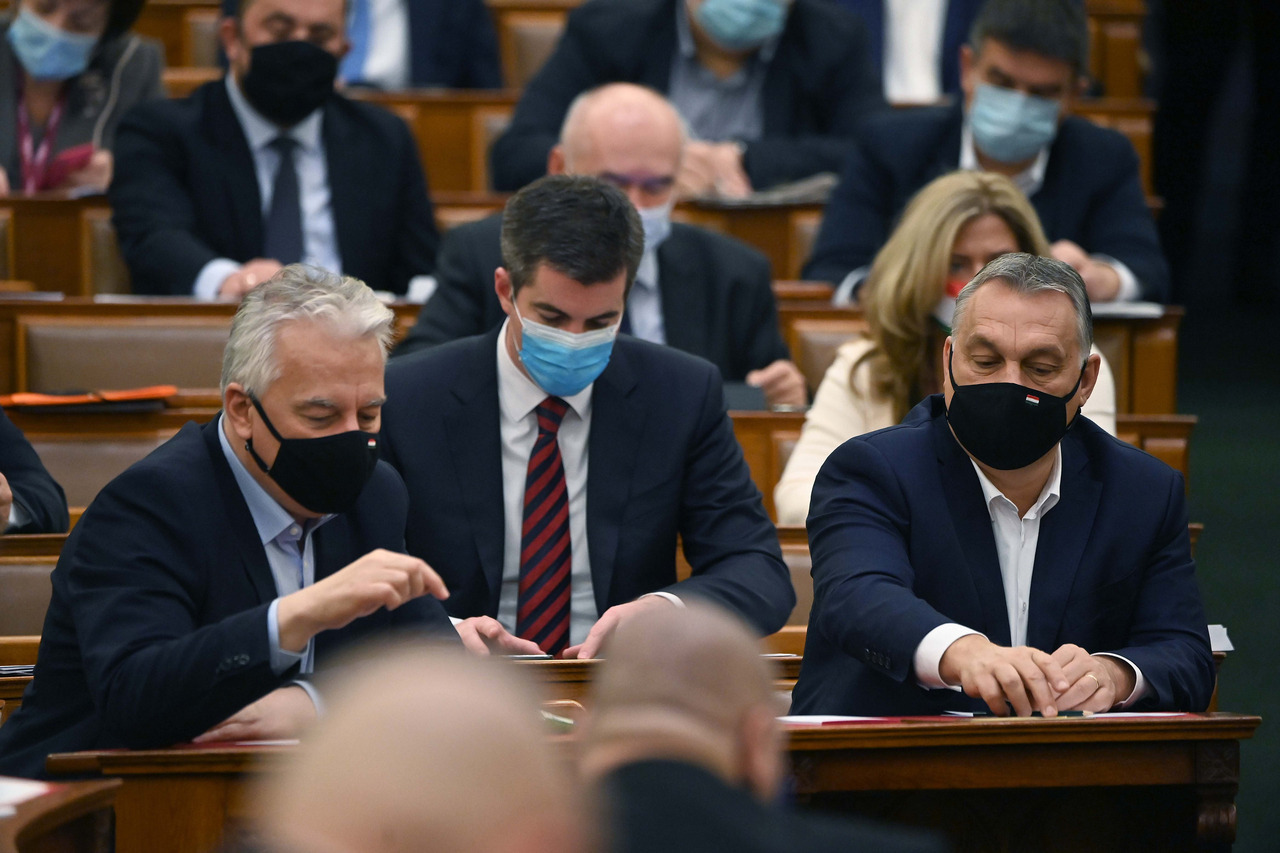