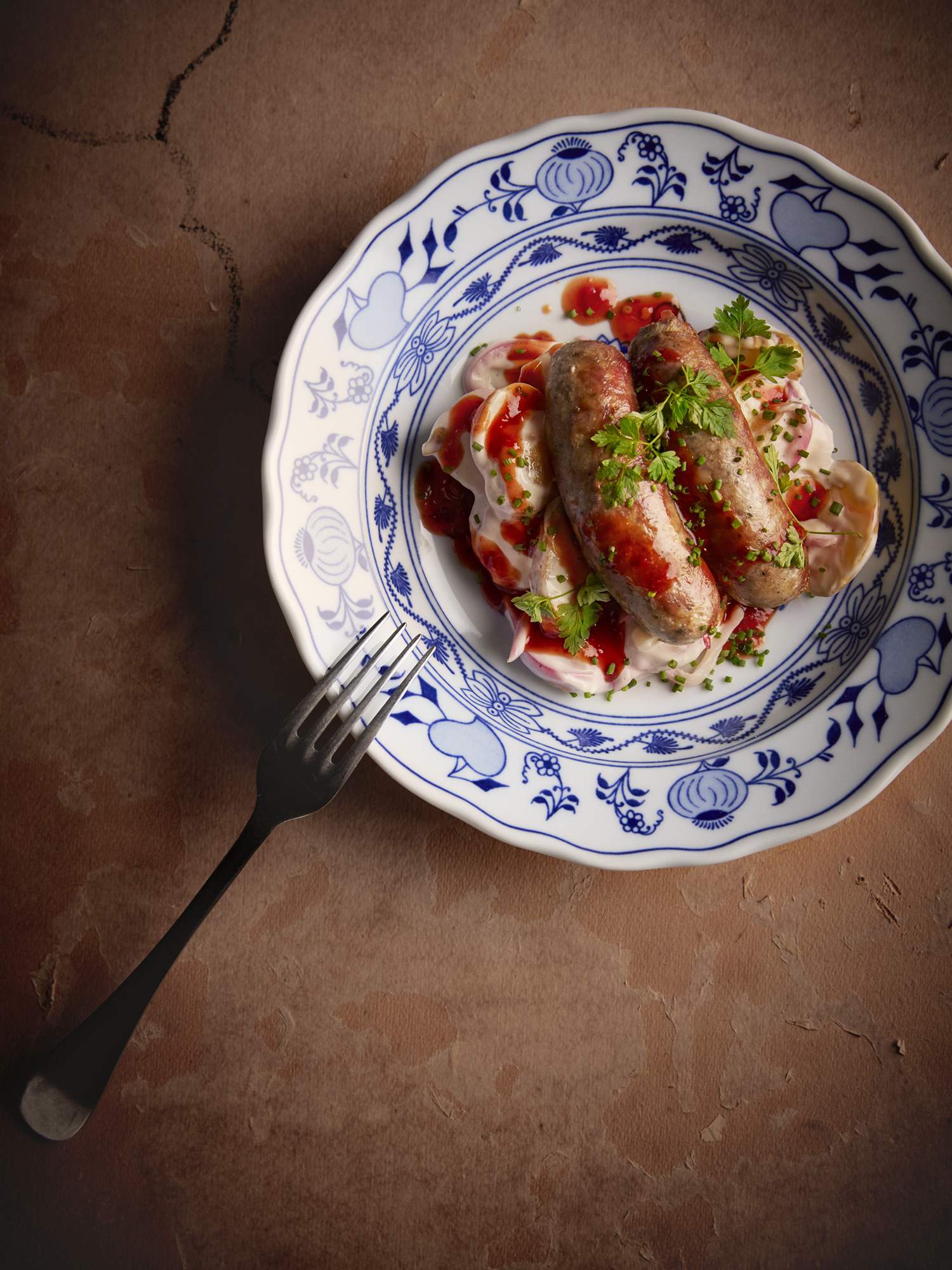 Bar Central is a restaurant in Stockholm, Sweden. The restaurant is called central because it serves Central-European dishes, including a few Hungarian specialities. 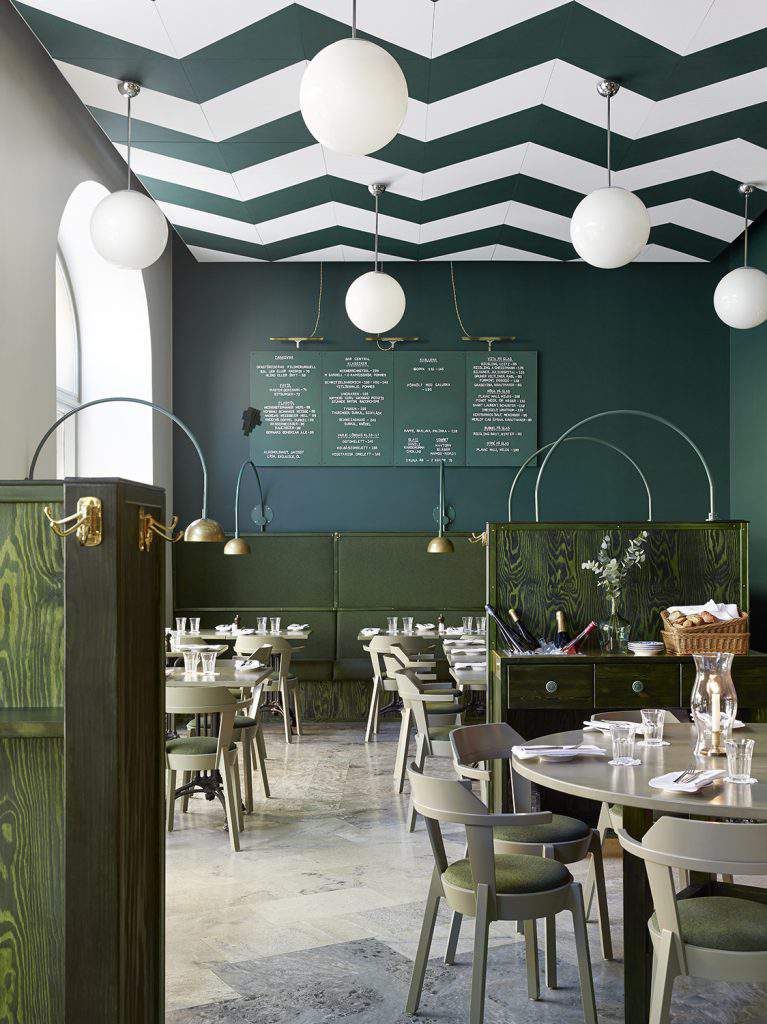 For starters, the restaurant offers 22 months cured ham of the Hungarian Mangalica pig with olive oil and grilled bread.

Bar Central also serves Hungarian’s favourite fast-food: lángos, the famous deep-fried flatbread. On the menu, one can find the classic version of lángos with sour cream and cheese on top, but the restaurant came up with two other varieties to spice the traditional dish up a little. The so-called Getostlángos is lángos with goat cheese, sour cream and honey roasted walnuts on top. The Tryffellángos is lángos with truffle salami, ajvar and gruyère cheese on top. 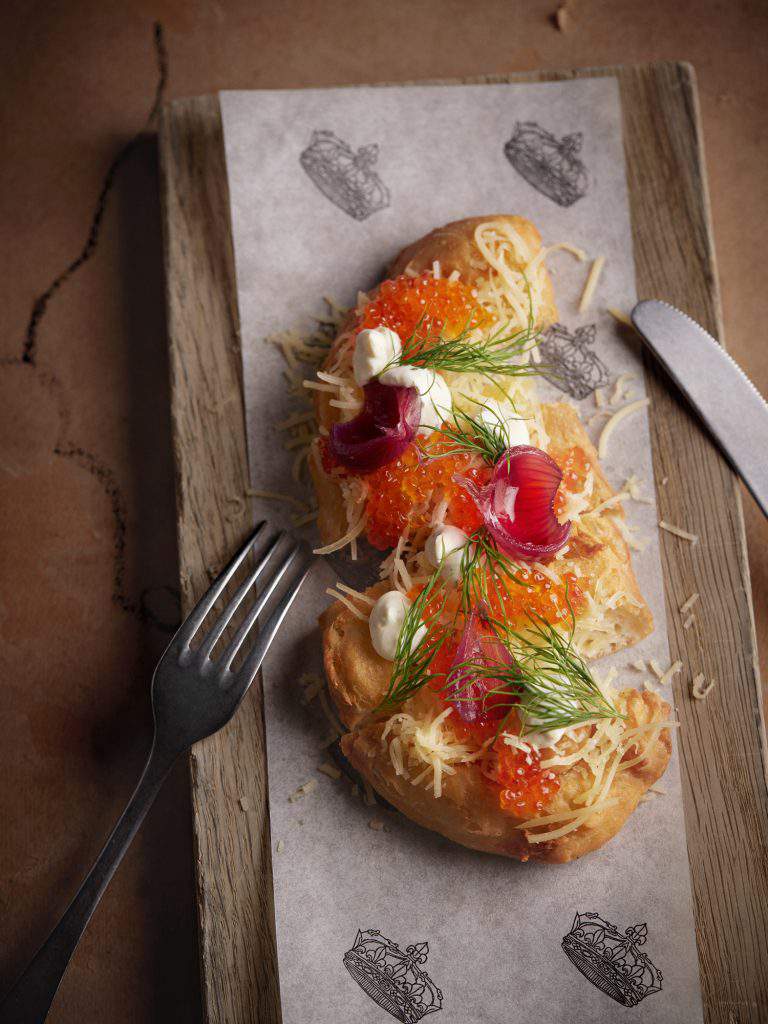 According to Condé Nast Traveler, the main draw at Bar Central is the traditional Pilsner Urquell which is a Czech lager that has been made in a small Czech village since 1842. Pilsner is still only produced in its hometown, so the Swedish restaurant needs to take weekly deliveries straight from Pilsen. By the way, Pilsen is a quite well-known and popular beer among Hungarians too.

Besides the traditional Hungarian meals, the restaurant serves Czech, Austrian and German dishes as well.

Condé Nast Traveler’s list of the most beautiful restaurants in the world: