The opposition Democratic Coalition has asked in a letter to the Hungarian Football Association (MLSZ) how many fans will be allowed to see the four Euro 2020 soccer matches to be played in Budapest’s Puskas Stadium in June.

It is an “eerie coincidence” that the government announced the relaxation of epidemic rules would take place on the very day of the deadline set by the European federation UEFA for potential host cities to announce whether they would be able to accommodate fans during the championship, board member Judit Földi Rácz told an online news conference on Thursday.

UEFA announced earlier that matches can only be held in cities that allow fans to enter the stadiums, she said.

The government should make it clear whether the opening was announced on Wednesday just because of Prime Minister Viktor Orbán’s “hobby”.

MLSZ would prefer if the matches were seen by as many fans as possible in the stadium, depending on the epidemiological situation, MLSZ spokesman Jeno Sipos said.

“Of course, the security and epidemic rules should be observed to the utmost,” he added.

The spokesman said the relaxation of epidemic rules should not be conflated with fan attendance.

“If the deadline had been two weeks earlier or two weeks later, MLSZ would have given the same answer,” he said. 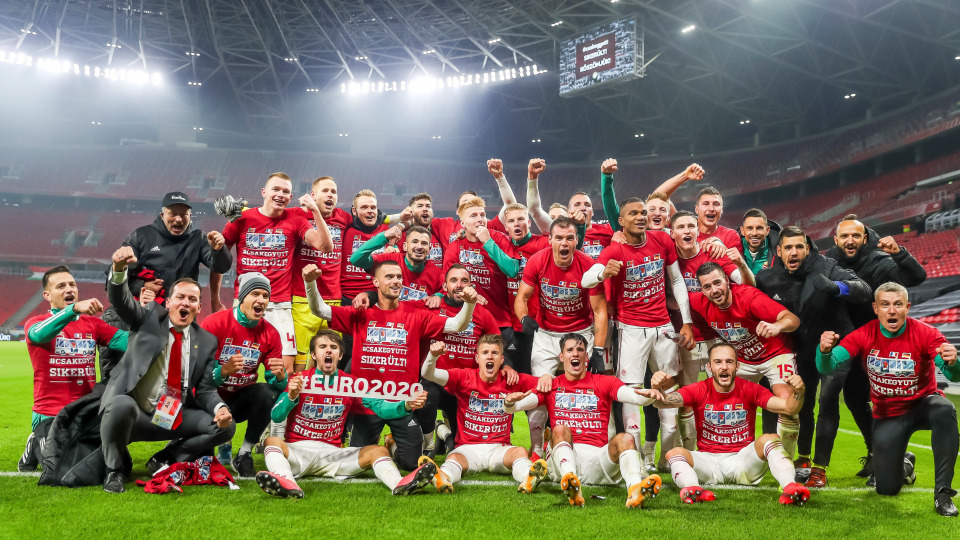