The Democratic Coalition (DK) slammed Orbán for “not bothering with real questions from the people and journalists”. DK spokesman Balázs Barkóczi said

Orbán’s was “behaviour typical of mafia dons or dictators that are beyond reach”.

Barkóczi said that at Thursday’s press conference, Orbán “pretends, after the example of [Russian President Vladimir] Putin, to be interested in his own country or the questions of journalists”. Meanwhile, he “hides” so he only has to answer questions that had been agreed on well in advance, Barkóczi insisted.

DK has prepared ten questions “that nobody has put to the prime minister and that he will never answer”, Barkóczi said.

He said the questions included:

“Why do over 250,000 pensioners have to live in abject poverty? Why has no national health-care emergency been announced? Why is the climate catastrophe being called ‘climate hysteria’? How much money was sent abroad to fund stadiums and academies across the border? Why is a Russian spy centre being allowed to operate in Budapest? Why does the football academy in [Orban’s home village] Felcsut not abide by the law and publish the invoices DK had sued to have access to? What does it feel like to be the richest Hungarian?”

Meanwhile, green opposition LMP said it had become clear from Orbán’s presser that only his ousting would bring about “a real turnaround” in the fight against climate change in Hungary.

“Whereas not long ago Fidesz politicians were still disputing the mere fact of climate change, within a few weeks following the municipal elections not only has the prime minister recognised the gravity of the problem but … the government even managed to resolve the issue during the holidays,” LMP co-leaders Erzsébet Schmuck and János Kendernay said in a statement.

“The only problem is that someone who thinks that a few measures are enough to make the Carpathian Basin immune to the effects of climate change still does not actually understand anything and will do more harm than good,” they added.

Schmuck and Kendernay said Orbán had “unwittingly admitted at his press conference that he is completely unfit to manage the challenge posed by climate change”.

Opposition Socialists depuy group leader Tamás Harangozó said Orbán should have talked about planned developments in health care and education during his first press conference of the year.

Harangozó told a press conference, but he should have also talked about how to make improvements in environmental protection and the operation of public services.

He said Orbán should pay more attention to his fellow party members, especially former head of the prime minister’s office János Lázár, who recently said that Fidesz had lost touch with reality.

Harangozó said that even if employment figures in Hungary appeared to be good, several hundred thousand Hungarians had chosen to work abroad and almost all car manufacturers had announced lay-offs. 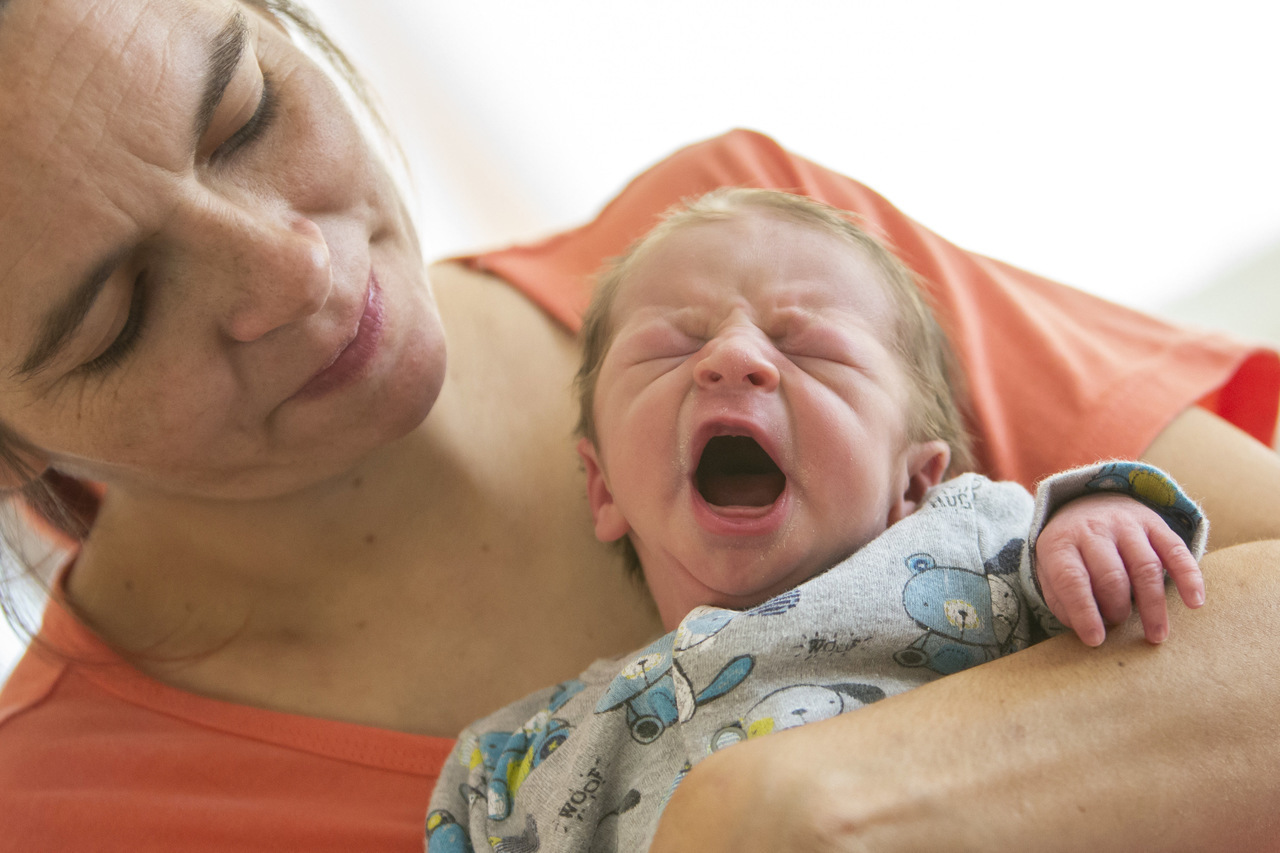