Opposition PM candidate Karácsony was not qualified to teach at Corvinus university? 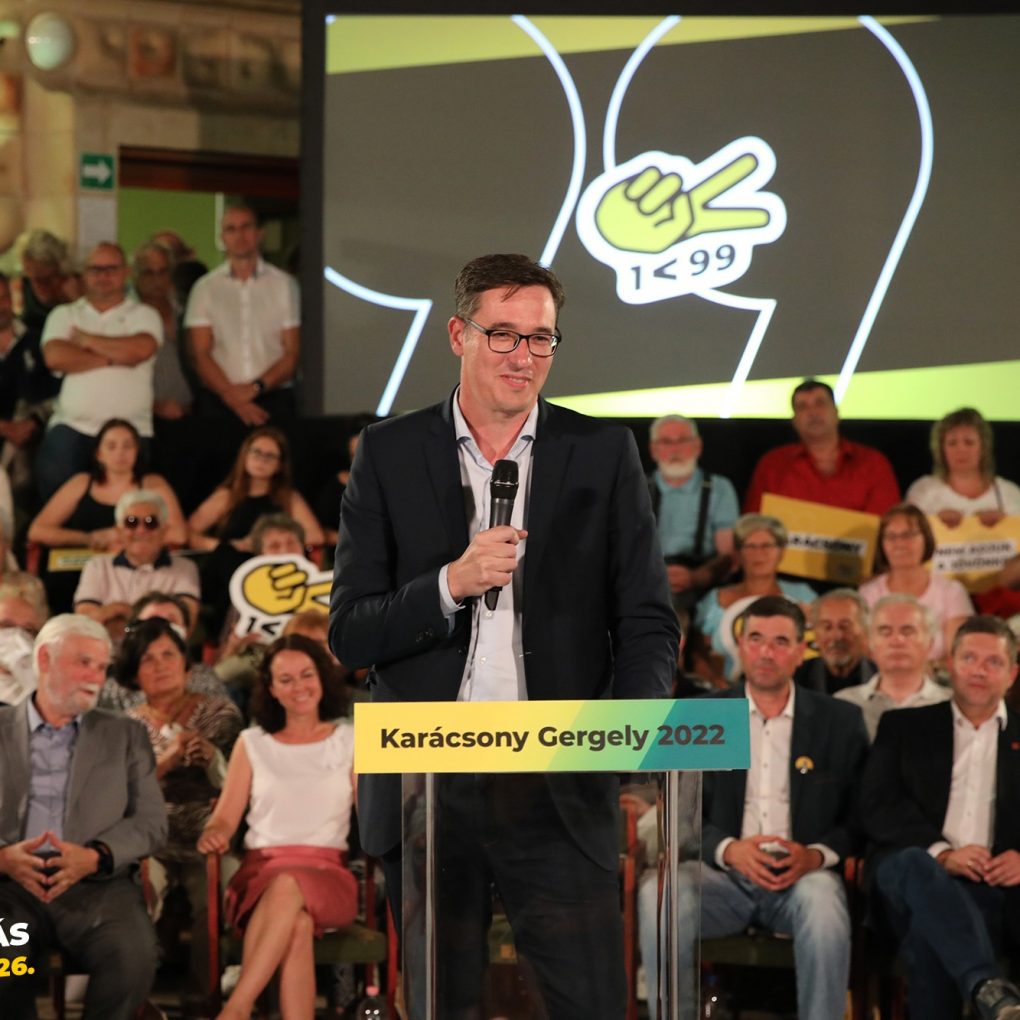 Gergely Karácsony, the mayor of Budapest who is vying to become the opposition alliance’s candidate for prime minister, has insisted that his stint teaching at Budapest’s Corvinus University from 2004 had been with the university’s blessing, even though he did not possess the requisite foreign-language qualification and was not a doctoral candidate.

The daily Magyar Nemzet said on Wednesday that Karácsony, who co-heads the Párbeszéd party, did not dispute working at Corvinus in the absence of the necessary qualifications, but he blamed the university for the oversight. At a forum in Szentendre on Tuesday,

Karácsony told journalists that he had only earned 100,000 forints (EUR 285) a month at the university,

the same as a teaching assistant. The newspaper added, however, that after 2008, Karácsony had been employed as an assistant professor for four years and had certainly enjoyed a higher salary while not meeting the appointment criteria for the post.

The Education Office recently concluded an investigation which found that Corvinus had employed Karácsony illegally.

Three out of four voting-age Hungarians would like to see Ferenc Gyurcsány, the leader of the opposition Democratic Coalition, retire from politics, according to a fresh survey conducted this month by Nezopont Institute on the occassion of the 15th anniversary of the former Socialist prime minister’s infamous Őszöd speech. In the leaked speech in September in 2006,

Gyurcsány told the party group behind closed doors that they had lied about the state of the economy to win the general election.

Nézőpont said that the leaked speech had triggered “the biggest political crisis since Hungary’s democratic regime change” in 1989-1990. “It shows how much political damage the lies speech wreaked that a decade and a half later 75 percent of Hungarians want to see Gyurcsány disappear from public life,” Nezopont said, calling it “less surprising” that 83 percent of pro-government voters wanted the same. Two-thirds of leftist voters also said Gyurcsány should go, according to the survey published on Wednesday. This, it added, was “a warning signal” for the political left.

Gyurcsány’s “political talent” is such that “he has managed to put all relevant opposition parties together on a single party list” for next spring’s general election,

it added. Nézőpont’s phone survey was carried out between Sept. 6 and 8 with a representative sample of 1,000 adults.