The majority, 54 percent of Hungarian adults wants Prime Minister Viktor Orbán to remain in his post, while 34 percent supports Budapest Mayor Gergely Karácsony, who is in the run to become the opposition’s prime ministerial candidate, a survey conducted by the Századvég Foundation showed.

The survey was conducted at the end of August over the phone, on a 1,000-strong representative sample, after analysts saw Karácsony as the likely winner of the opposition’s pre-election, Századvég said.

The pollster asked respondents to pick the candidate they thought performed better in solving key issues in Hungary. Fully 69 percent of respondents saw Orbán as a decisive and strong leader, while 19 percent said the same of Karácsony. Karácsony also trailed Orbán in his perceived performance in supporting families (30 and 61 percent, respectively), in child protection (24 percent to 57 percent), and improving the lot of pensioners (31 to 57 percent).

Similarly, 57 percent of respondents said they saw Orbán as more competent in improving the country’s economy in the wake of the pandemic, while 32 credited Karácsony with more abilities in the field. Fully 52 percent thought

Orbán is better equipped to organise a health-care response to potential future epidemics,

while 20 percent thought Karácsony was better suited to the task, it said.

Karácsony is likely to raise taxes and introduce austerity measures according to 55 and 52 percent of respondents respectively, while 24 percent presume Orbán would raise taxes and 29 percent that he would tighten the belt, Századvég said. 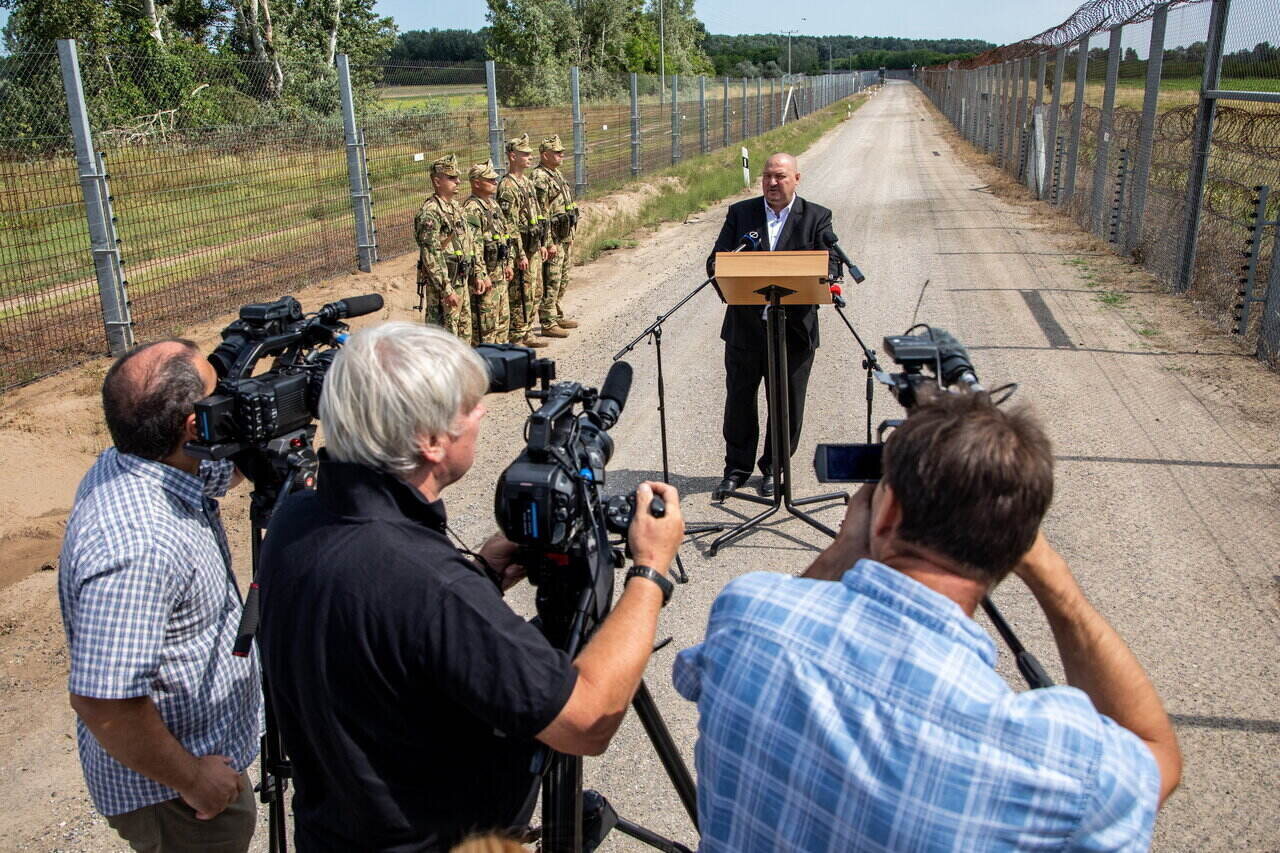 Read alsoDanish minister: criticizing PM Orbán for the border fence was a mistake